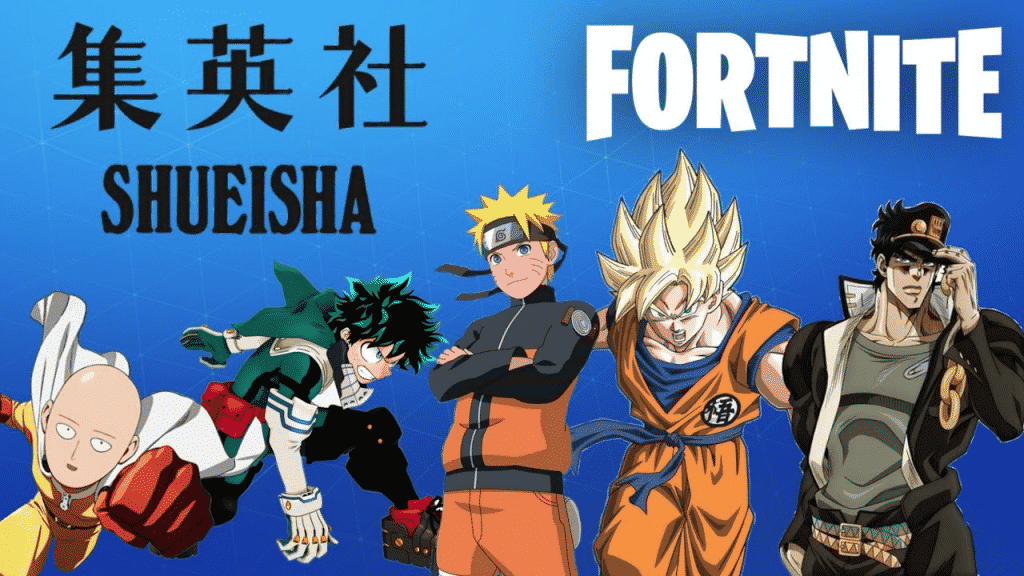 Fortnite is known for spoiling gamers with a plethora of skins from TV Series, popular movie franchises, and even real-life personalities. They even conduct polls amongst Fortnite users to get feedback on the skins that players really want in the game.

But up till a few years back, a Fortnite anime skin was still an unventured territory. They didn’t have Fortnite anime characters and it stuck out like a sore thumb.

But that’s a thing of the past. Fortnite now features some cool animated skins and anime characters from popular series like Naruto Shippuden. And then there are a few other anime skins that are in the pipeline. Real hush-hush stuff!

Recommended: How to get free V Bucks: Legit Tips and Tricks

If you are looking for a female, anime-styled heavily tattooed, badass battle-ready character, Megumi Fortnite skin is just the one for you.

She is a former security guard and is part of the cyber infiltration pack. She is among the top Fortnite animated skins for female gamers. With this skin, you’ll also get to use two harvesting tools along with the SL1C3 Blades.

Docile yet deadly. That’s Yuki for you. Beneath her green hair, yellow headphones, and an overall nerdy look is a brilliant hacker who is impervious to attacks and can defend herself quite well.

With Yuki’s Fortnite anime skin, you will get two harvesting tools along with the Rebel Authority Katanas.

Lexa is one of the Epic Fortnite animated skins that can be obtained as a reward from Level 73 of Chapter 2 Season 5 Battle Pass. This means you can’t get Lexa by simply shelling V-Bucks.

Lexa is a morphing android hunter and her built-in emote lets her transform into a mecha version similar to that of her peers.

The biggest irony is, in spite of having a cute and friendly vibe, Lexa is a merciless psychopath and is great at tasks involving violence.

Orin Fortnite skin is a rare outfit. He is the brother of Lexa and if you use him in Season 5, there is a special interaction between the siblings that adds to the character’s background story.

Orin has cybernetic parts on his boots, arms, and collars but lacks Lexa’s emote capabilities. This skin comes with Mechafusion Jumpkit Back Bling along with a null pick.

Chigusa is considered by many the best Fortnite anime skin from the cyber infiltration pack.

She is a badass character with tattoos on her neck and thighs and personally, I feel there’s a bit of character resemblance with Lara Croft.

As a character, she wants to liberate the world from the clutches of the R.E.M.Corp’s virtual prison. A skin that’s definitely worth checking out.

If you are a fan of Naruto, Kakashi Hatake needs no introduction. Naruto fans will be spending V-Bucks like there’s no tomorrow just to get this skin.

Kakashi is one of the Fortnite anime skins from the Naruto franchise. He also possesses a Sharingan eye which is always exposed to the opponents.

The eye triggers unexpected genjutsu that can confuse your enemies and aid in easy victories.

You can also opt for a Fortnite anime bundle of Naruto and Kakashi that will cost you 2100 V-Bucks.

Sakura Haruno is known for her charm as well as for her superhuman strength. She was trained by the legendary Sannin, Lady Tsunade.

On top of that, on purchasing this skin, you will be able to use the Shinobi Gear bundle that comes with Katanas, and Kunais.

Sakura is one of those anime Fortnite skins that can really intimidate your opponents, and for those who aren’t aware of Sakura’s backstory, they’re bound to get roughed up badly.

Like him or hate him, you can’t ignore Sasuke Uchiha. This sole survivor of the gifted Uchiha clan flaunts the Mangekyou Sharingan & the legendary Rinnegan.

It is one of the most formidable anime Fortnite skins and lets players use the snake sword as Sasuke’s harvesting tool.

To push things up a notch, you can also go for the Sakura, Sasuke Fortnite anime bundle for 2200 V Bucks.

The man, the myth, the legend, Naruto Uzumaki. Arguably one of the most well-known Fortnite anime characters.

With this skin, you can control the menacing nine-tail fox and defeat the Akatsuki. You can also switch between different attires of Naruto. The Naruto Fortnite anime skin lets you use the Kurama glider and the kunai as harvesting tools.

You can make a strong statement using the skin and also defeating your opponents will be a blast.

Most Anticipated Fornite Anime Skins of 2022

So far we discussed some of the best Fortnite Anime skins. Now let’s shift our focus to the Fortnite anime crossovers that we can anticipate in the upcoming months.

Last year it was leaked that Epic games were partnering with Shueisha, which manages the licenses of some of the most popular anime franchises. Dragonball, Naruto, One Punch Man, Hunter X Hunter, Pokemon, and One Piece are just a few notable mentions.

Based on this fact this is what the current buzz is amongst the netizens. The following characters are some of the most voted and anticipated Fortnite anime skins that are likely to step into Fortnite.

It won’t be a stretch to believe other prominent Naruto Shippuden figures like Itachi Uchiha joining the list of Fortnite anime characters. He’s the brother of Sasuke and also shares a strong bond with Naruto.

Itachi is definitely going to be a huge hit among Fortnite players who share a similar interest in Naruto Shippuden.

If you were impressed to find Naruto and other leading characters in Fortnite, how would you feel if you could use Goku or Vegeta’s skin in Fortnite?

Yes, since Epic Games are in talks with Shueisha, there are chances that soon you will be able to buy your own Goku skin. And am pretty sure the skin will let you emote into all the Super-Saiyan modes of Goku.

Get ready to “Kamehameha” your opponents in Fortnite.

If added as a Fortnite anime skin, Saitama will probably be the most powerful anime cross-over character in Fortnite.

With God-like powers, and the ability to punch so hard that it parts clouds in the stratosphere, Saitama will most definitely reign supreme in Fortnite.

I just wonder, will anyone be able to challenge a player with a Saitama Fortnite skin? Only time will tell. 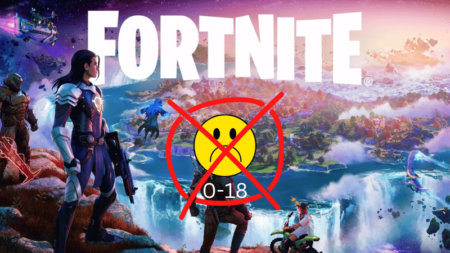 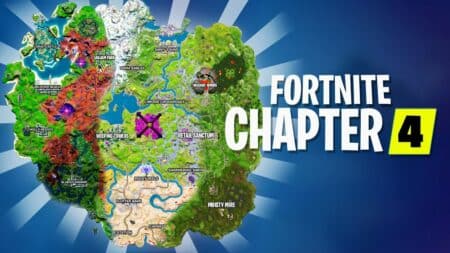