13 Fortnite Collaborations That Would Break The Internet in 2023 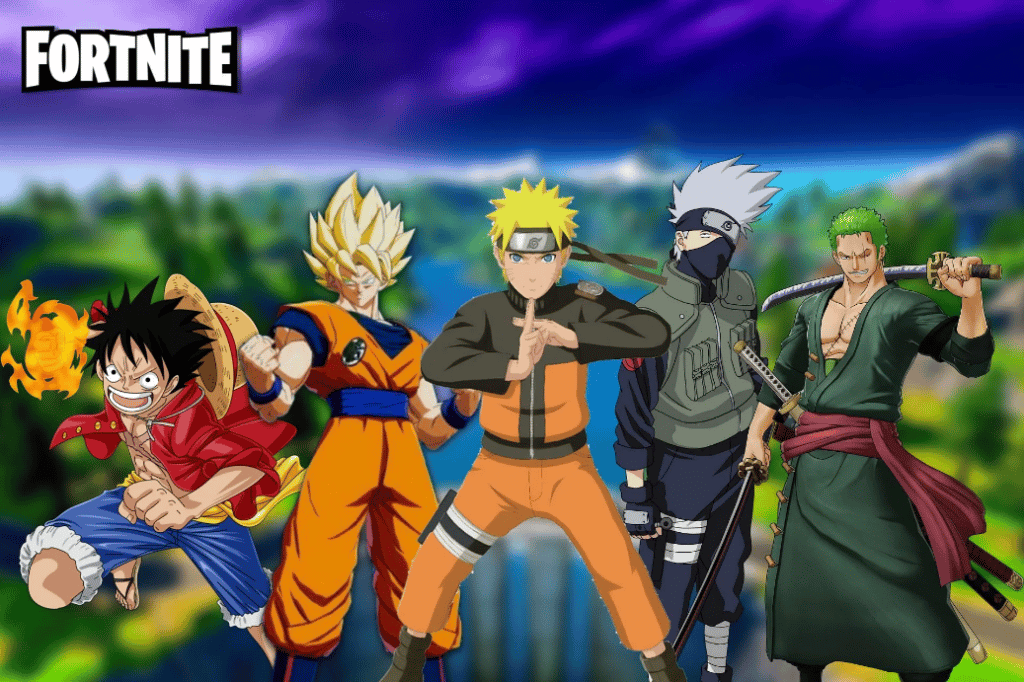 One of the biggest content creators shows possible future collaborations in 2023 with Fortnite that would be absolutely bonkers!

Fortnite’s incredible ability to work together with names from various industries is what hooks players into the game. These have kept people coming back to play the battle royale game over and over again. Dragon Ball Z, Marvel, DC, and many more have all teamed up with Fortnite in the past. Fortnite’s ever-expanding Metaverse has just welcomed MrBeast, My Hero Academia, and Giannis Antetokounmpo. All of these groups’ efforts have altered the sport in some manner.

The Fortnite community recognizes SypherPK as one of the biggest content creators in Fortnite. In a recent video, he discussed some of the ridiculous team-ups that are possible and how they would alter the game.

Possible Collaborations with Fortnite in 2023

According to SypherPK, these 13 potential collaborations might significantly alter the future of Fortnite this coming 2023.

He is a gaming legend, a figure from the past that everyone knows and loves. Ali thinks Mario would be a great addition to the game. To make Mario’s hitbox in the metaverse, Fortnite will need to tweak a number of settings, including the player’s height. They should bring Luigi and Princess Peach with them.

As a game, Minecraft is popular. Elden dragon or a Minecraft town would be incredible additions to the Fortnite universe. Moreover, merging these games will highly likely enhance player participation.

This is currently one of the most popular anime series in the world. With players like Eren contributing to AOT, the teamwork will be tremendous. To add insult to injury, do you recall Spider-web Man’s swing? Experimenting with the AOT ODM gear in a similar fashion would be entertaining.

An appearance by SpongeBob and his wacky nickelodeon shindig would be a welcome change of pace. Even if it’s possible, it’ll be tough to adapt SpongeBob and his pals into Fortnite characters. But picture a mythical object that, like Fortnite’s Krabby Patty, instantly restored your maximum health and shield.

Breaking Bad, one of the greatest series would work wonderfully in the battle royale game Fortnite. Unfortunately, the series is a little too mature for the game, but Walter White and Jesse Pinkman will be fantastic in the metaverse.

This book is, without a doubt, in the ranks of the best-selling novels in history. Skins featuring prominent figures from the Hogwarts canon are expected. Even more so, players may ride down on flying broomsticks, thus equipping a mythical invisibility cloak would be completely insane.

The sound of this will undoubtedly bring back happy, nostalgic feelings. Zelda features a variety of custom gliders that may be taken to the Metaverse. Just picture yourself wielding Master Sword and slaying your enemies.

SypherPK’s choice for Bond is his sixth-best selection. There is a wide variety of tools available for use during play. For example, the golden pistol can eliminate everyone with a single shot, provided that it is tweaked to work with Fortnite’s system. Players might have the impression of being an international spy in their favorite battle royale game with the aid of the silver Aston Martin.

Undoubtedly the most popular anime ever made available to the public. Dragon Ball Z and Naruto crossovers have already taken place, and now fans want to know when they can expect to see Luffy and his crew in the metaverse. If this partnership ever comes to fruition, it will definitely be spectacular.

4. Lord of the Rings

Gandalf’s staff makes this a fantastic opportunity for collaboration. Possessing the “one ring” as the mythical weapon would be completely mad.

The developers of the game initially denied the reports but subsequently clarified that nothing of the rumors was planned. But if this did come to life, imagine Fortnite having a horror survival mode.

Another crazy idea for a popular anime crossover. The famous My Hero Academia smash that Deku uses has already been featured in the game. Saitama’s one-punch would be awesome if it could make its way to the metaverse as well.

One of the most powerful names in the video game and animation film industries. The addition of Pokemon to Fortnite would be a significant collaboration. Imagine you’re in a part of the metaverse where you truly have the ability to capture Pokemon and utilize them in fights against other players.

Whether these are just speculations or rumors, it’s noteworthy to have a random thought once in a while. Nevertheless, it would be absolutely great for fans when Fortnite considers one or two of these games from the list.

However, due to legal constraints, Fortnite is currently having a rough time against the FTC regarding privacy violations. If you have been a victim of the current events, go check it out if you’re eligible for their massive refund.