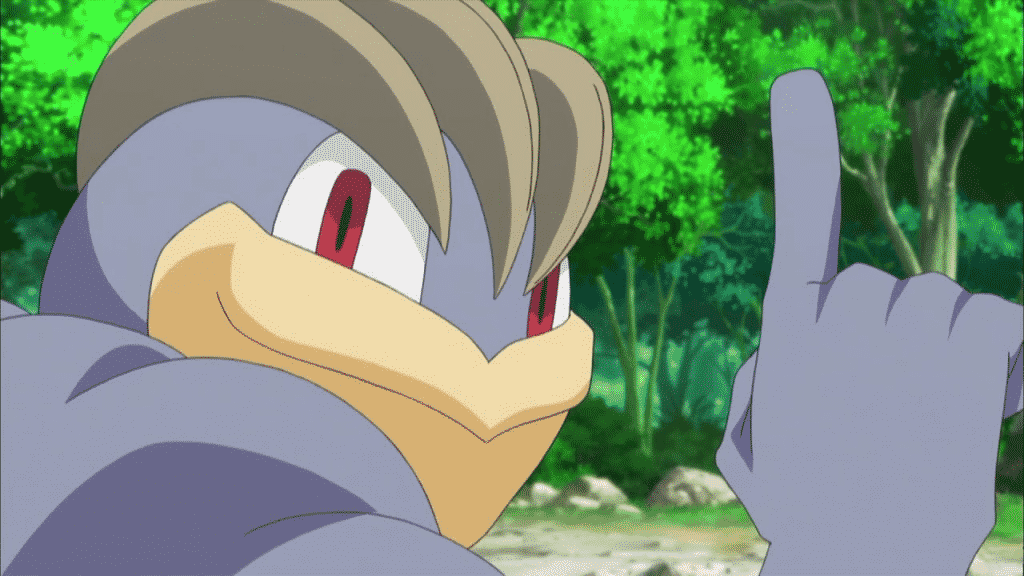 Machamp is my all-time favorite Pokemon. It’s the perfect combination of pro-wrestler and… bird?

Machamp is just the tip of the iceberg when it comes to fighting Pokemon.

There are so many awesome Fighting-types, and if you’re going to use them you need to know every Fighting-type weakness, as well as every strength.

Don’t worry though, I’ve got your back!

Note: Chart at the Bottom

Wanna skip the fluff and get straight to the good stuff? Scroll on down and check out the handy Fighting-type damage chart I’ve included!

When I say “Defensive Weakness”, I mean when your fighting Pokemon gets hit by one of the following types, it will take double damage.

AKA, avoid using Machamp against the following types:

We should also talk about which types take less damage from Fighting type Pokemon. Buckle in, because this list is actually fairly long.

Fighting type moves will do half damage to every type of Pokemon listed above. I’m just as surprised as you that Bug type is on there, but that’s not a typo, unfortunately.

Be very careful when using your Fighting type because there are many Pokemon with type combinations that will make your Fighting moves practically useless.

Ghost-type Pokemon are actually immune to Fighting and Normal-type attacks. Making ghost Pokemon one of the strongest counters to Fighting types.

Teaching your Pokemon Miracle Eye can subvert this disadvantage and allow it to hit Ghost types with any move.

Knowing every Fighting type Pokemon weakness is important, but if you’re going to be a master you should know Fighting type strengths as well.

Fighting type Pokemon will take half damage from the following move types:

Make sure not to get confused between Dark and Psychic type Pokemon. Fighting Types will take extra damage from Psychic, and less damage from Dark. I’ve made this mistake far too many times.

This long list makes up for the list of offensive weaknesses. You can remember a few of these because they are something you may expect a punch to shatter (Ice, Rock, Steel.)

This is one of the largest charts because Fighting type Pokemon have a lot of offensive strengths, as well as offensive weaknesses.

Remember to be extra careful, because multipliers stack in Pokemon. This means if you use a Fighting/Bug-type Pokemon, Flying moves will do 4x the damage. 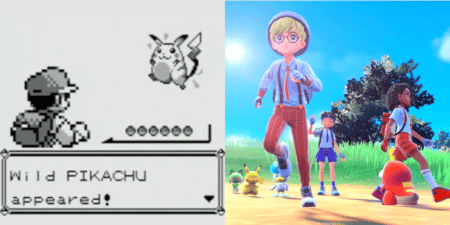 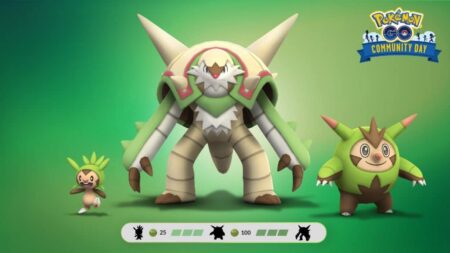 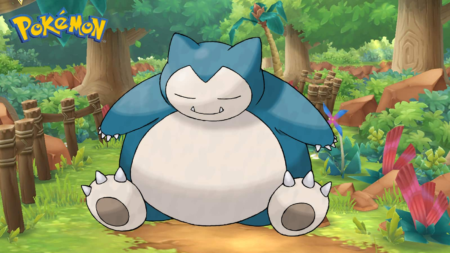 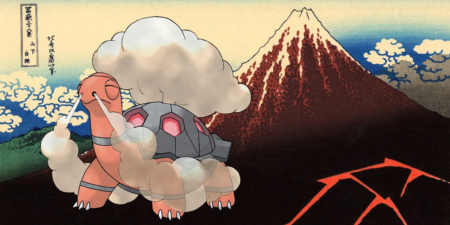