Dream Solvent Genshin Impact: Where to Get it & How to Use 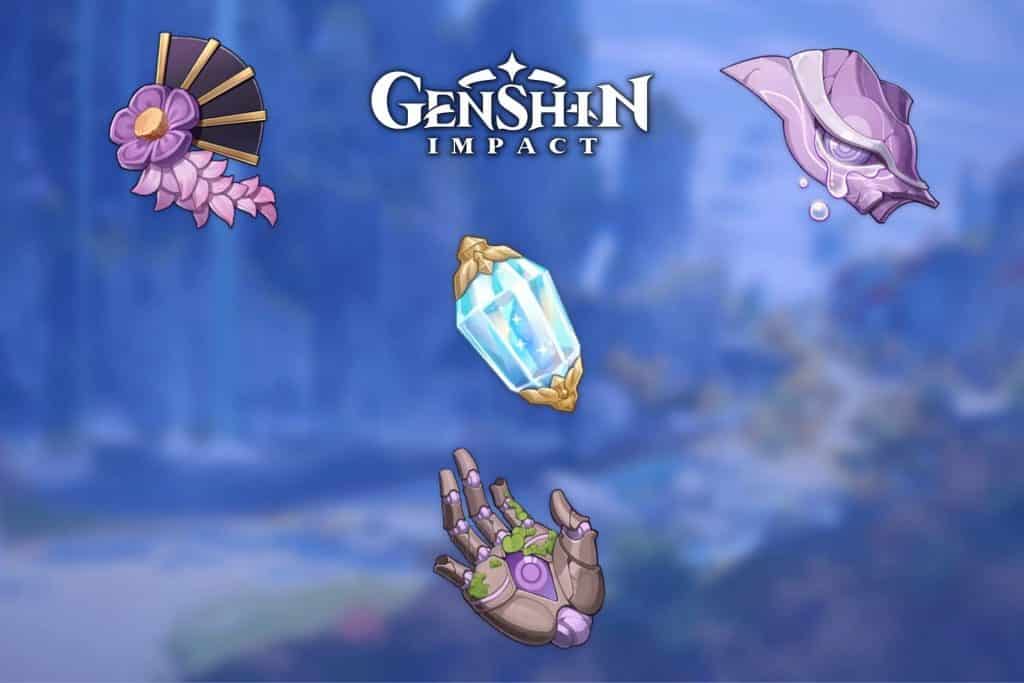 Genshin can be a grind, both in long-term character building and in short-term weekly events.

For a game based almost fully on RNG, if you’re missing on that ascension material and end up collecting all the rest, Dream Solvent can help.

Hoyoverse added Dream Solvent in Genshin Impact as a nod to its fanbase and it is pretty useful to finally get your desired ascension materials.

How to Get Dream Solvent in Genshin Impact?

The best way you can get Dream Solvent is from weekly world bosses.

You also get 1 Dream Solvent upon completing Zhongli’s Story Quest Act II. But the game progression lets you level up to get Dreams from weekly bosses too.

Everyone respects Lupus Boreas. Wolf of the North will take more than grinding when you’re up against Lupus Boreas, Andrius, who’s immune to both Cryo and Anemo.

Other weekly bosses include Azhdaha, Childe, Signora, Dvalin, and Magatsu.

The reason why we’re talking about bosses, is you stand a chance to get Dream Solvent as a drop reward.

This is the only way to get Dream Solvent in Genshin Impact!

And in case you’re thinking about grinding through already, don’t.

There’s no specific drop rate to Dream Solvent and neither is it a guaranteed drop. But this is a highly valuable item, in the right hands and it’s essential to level up event-limited banners quickly.

How to Use Dream Solvent?

You can use Dream Solvent only via a Crafting Bench. In the Mondstadt or the Teapot Realm.

Although Dream Solvent follows the same, only items from the same boss, you don’t need to wait for additional ascension materials.

With Dream, you can convert between materials from the same banner or boss, as mentioned before.

So, if you have Tail of Boreas and you’ve spent weeks waiting for Spirit Locket of Boreas instead, you can simply use Dream Solvent to transmute Tail to Spirit Locket!

How to Farm Dream Solvent?

So Dream Solvent is plentily useful in case you don’t get the ascension material you want to level up your characters. And now you want to farm it.

Make sure your team comps are in line. Cryo would work great against La Signora but it’s useless against the big bad wolf Andrius.

Dream Solvent in Genshin Impact is just what the game needed to help mid-to-top players progress better. And to help new players an easier way to level up faster.

And ain’t we all waiting for Genshin on Switch! 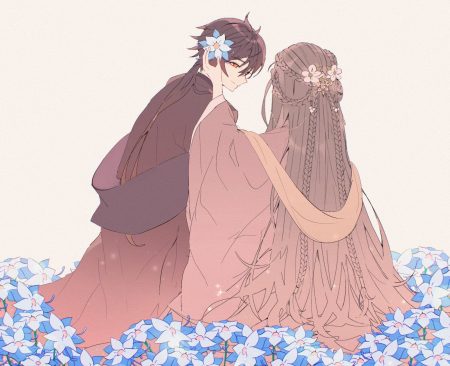 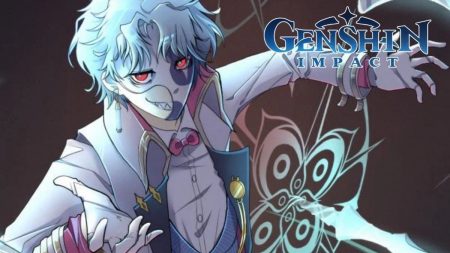 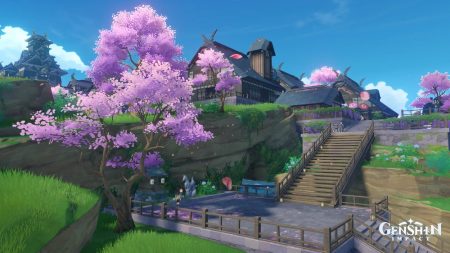 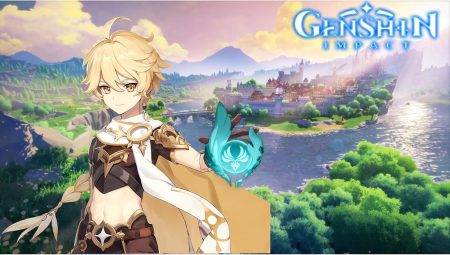 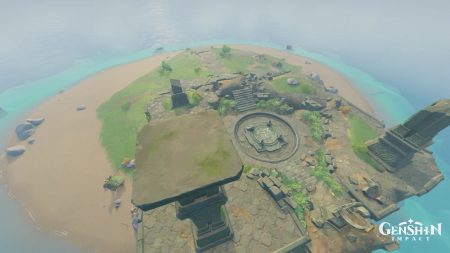