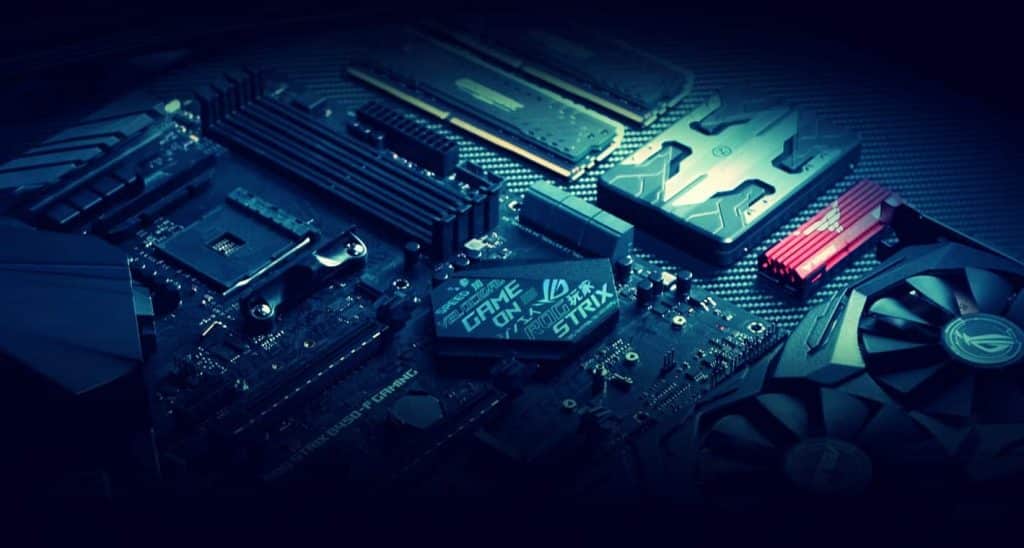 AMD has had a clear winner with the AM4 socket.

Having been the go-to platform for the majority of gamers since its introduction in 2016, the AM4 socket has only grown over the years. It’s seen unparalleled support from manufacturers, and will likely remain popular in the years to come. But, the thing is, having this much support can cause a bit of an issue.

For starters, how do you choose the best AM4 motherboard?

For example, do you need PCIe 4.0 support? What about your processor? Will you be using the latest Ryzen desktop processors? Or, are you simply just looking to upgrade the motherboard you initially bought when you first started out your build?

And, mind you, this is on top of space and motherboard form factor consideration.

With so many chipsets to choose from and so many factors to think about, finding the right motherboard won’t be easy.

Thankfully, there are some pretty awesome selections, both at the high-end spectrum and the more budget-oriented spaces, and you’ll find 7 of such choices below in our round-up of the best AM4 motherboards for gaming today.

For the well-off enthusiasts and pro gamers out there, the ASUS ROG Crosshair VIII Hero is an excellent choice.

Jam-packed with features, this AMD motherboard has everything. This includes onboard power and resets buttons, a BIOS flashback option conveniently located on the rear I/O panel, as well as an onboard thermal sensor for a more convenient overclocking experience.

A standard ATX gaming motherboard, this board won’t have any trouble fitting inside any ATX case. But, you’ll want to make sure that there’s a lot of room if you want to make the most out of its capabilities. After all, you don’t buy a board this kind if you don’t want to put a pair of GPUs inside and stick as much as 128GB worth of RAM with M.2 SSDs to go along with them.

With a seemingly unlimited number of USB Type-A and Type-C ports, a sleek chrome finish paired with its matte black colorway, and some clean-looking heatshields for its M.2 ports, as well as just the right amount of RGB, finding non-price related faults in this board will be a frivolous affair.

Let it not be said that all ASUS can do is make you spend more money to get premium features.

While the ASUS ROG Strix B550-F Gaming Wi-Fi is definitely not a cheap gaming motherboard, for a B550 chipset AMD motherboard, it’s not too expensive to come close to X470 and X570 motherboards that offer the same feature set.

In fact, one could argue that this motherboard comes with more features than other X470 and X570 boards, and for a good reason.

This AMD motherboard comes with Intel Wi-Fi AX200, Supreme FX audio, 12+2 DrMOS power stages, and an optimized thermal solution using ASUS Stack Cool 3+ design that lets you overclock your processor with relative ease without worrying about whether or not it can stand up to heavy loads.

If it’s too expensive for you, the board has a non-Wi-Fi version that costs a bit less.

But, if we’re being honest, this is the best value and budget AM4 motherboard with WiFi, especially if you’re not one to give up on a couple of necessary features.

These are two words that we can use to describe the Gigabyte AB350-Gaming 3 and basically be done with it.

While it’s definitely not the cheapest AM4 motherboard, nor the most affordable one on our list, it’s affordable enough for even budget-oriented gamers to consider, especially those who don’t want to be making more than a couple of compromises.

Sure, it can’t support the fastest memory. It can’t even handle more than one M.2 SSD or dual-graphics. But, it can support a memory speed that’s fast enough for most gamers, which is more than what can be said for boards at this price point. Not to mention, it’s got enough PCI bandwidth for reasonable gaming single-GPU gaming builds.

If you have a fixed budget and can’t be bothered to spend more, this budget-oriented AMD motherboard will let you build a reasonably-fast and compact gaming PC without spending too much money.

It comes with 4 DIMMs that support a maximum of 64GB RAM and is equipped with two PCIe slots. It even comes with a healthy selection of USB ports, including a 10Gbps USB 3.1 port, and is capable of supporting PCIe 3.0 NVMe SSDs if you’re looking for a compact and speedy storage solution.

If you are looking for b450 motherboard, read our article here.

Talk about extreme, the Gigabyte X570 Aorus Xtreme definitely takes the cake when it comes to ostentatious gaming motherboards.

The only X570 motherboard to come with a passively cooled chipset heatsink, this AMD motherboard is a standout among standouts.

It comes with a true 14-phase power delivery design (a rarity even among flagship motherboards) for overclocking performance and efficiency, and when it comes to its feature set, there probably isn’t something that’s not on the X570 Aorus Xtreme.

If your goal is to create a gaming machine the same size as the incoming next-gen consoles, the PS5 and Xbox Series X, this is the board for you.

In addition to PCIe 4.0 support, it also supports Thunderbolt 3, a fairly effective if noisy chipset cooling fan, and can support even the fastest memory speeds, which is a welcome bonus on top of what’s already an impressive list of features that this gaming motherboard comes with.

Unfortunately, this all comes with a price.

No, we’re not necessarily talking about its asking price. Rather, the fact that you’ll have to get yourself an Intel-based CPU cooling bracket to make this work.

As a slight compromise to pack so much into so little, ASRock had to disregard the bulky AMD cooling bracket, which means stock AMD coolers are out of the question already.

A small price to pay, but worthy of mentioning nonetheless.

Micro ATX motherboards find themselves in a rather tough spot.

The majority of the cases available for the form factor aren’t exactly that much smaller than the standard ATX form factor, which is why many who want to go with compact builds go with the smallest with the ITX form factor.

Still, there is a place for micro-ATX motherboards, and if you’re building a micro-ATX AMD build, the Asrock X570M Pro 4 is for you.

This motherboard comes with everything that you’ll need outside of good looks.

Priced fairly with support for memory speeds of up to 4,200MHz with overclocking, as well as two PCIe 4.0 slots, this motherboard comes with plenty of value.

So long as you’re willing to pay for the price of exclusivity, this limited edition AMD motherboard from ASRock (with only 999 retail units available) has made history and won global awards that make it the de-facto best AM4 motherboard for gaming.

Fitting its price, the X570 Aqua comes with everything you can think of, including a Thunderbolt 3 controller, 10GbE, and even a liquid-cooling monoblock.

Perhaps it’s these numerous features that explain the size of the X570 Aqua.

An “absolute unit”, or so they say over the internet, the X570 is a huge motherboard, but it’s not exactly too large, with a depth of 10.5 inches, to fit inside standard ATX gaming cases that most gamers and enthusiasts are rocking.

The only issue here is the price you have to pay to be one of the few who owns this motherboard.

But, then again, the best never really did come free, right?

With as many as 8 total chipsets for the AM4 socket to choose from, buying a new board for your AM4 gaming build won’t be easy. This is especially true if you’re new to building gaming systems.

Luckily, we’ve got just what you need to make it easier for you.

Sure, you’ll still have to do the legwork and put in the research, but, at the very least, our round-up of the best AM4 motherboard for gamers and enthusiasts should give you an idea of what helps separate the good motherboards from the best ones. 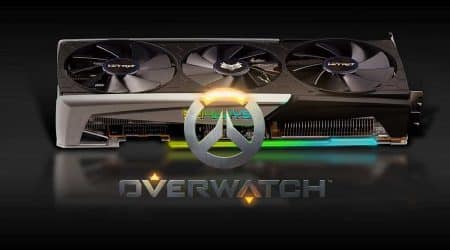 The 7 Best Motherboards with Thunderbolt 3 For Your PC 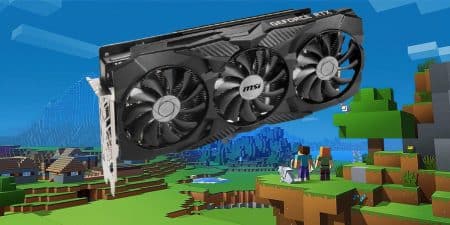 The 5 Best Graphics Card For Minecraft in 2022