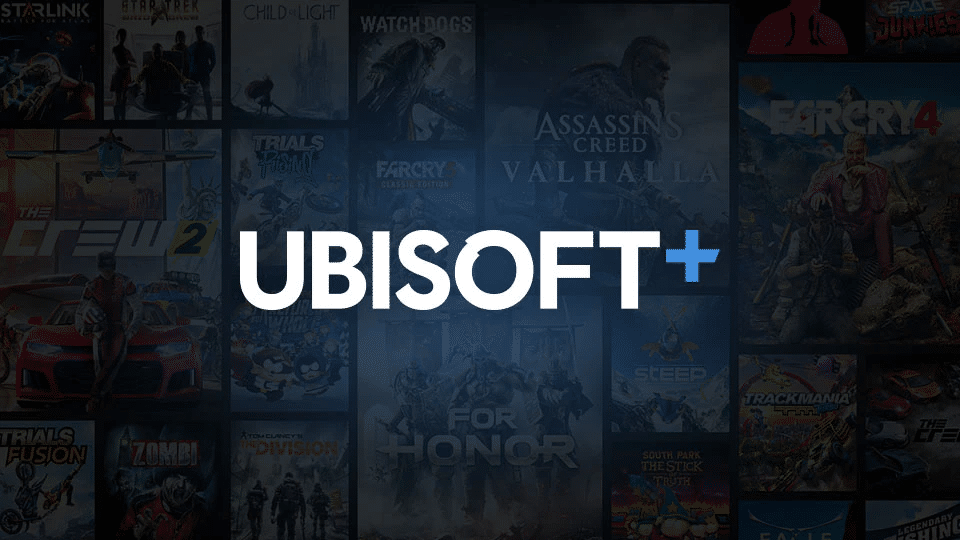 According to the results of a recent survey, Ubisoft is likely planning to introduce many more tiers to its Ubisoft Plus subscription service!

Sony’s PlayStation Plus, Microsoft’s Xbox Game Pass, and Electronic Arts’ EA Play are just a few of the popular subscription services offered by major video game developers and platforms. Even though Ubisoft Plus is less complex than these alternatives, the publisher may find interest in expanding its revenue streams in light of the bright prospects for 2023.

Previously known as Uplay Plus, originally launched in 2019 as a subscription gaming service offering access to a library of games for a monthly price. That includes playing the latest titles from Ubisoft on launch day. Originally available only on personal computers, the service is now also accessible on PlayStation and Xbox. The regular monthly cost of Ubisoft Plus is $14.99, but new subscribers may get their first month for just $1.

Hints from the survey

The results of a recent survey conducted by PC distribution platform GOG may provide clues as to whether or not they have plans to grow Ubisoft Plus in the near future. One question on the GOG survey is of particular importance. It inquires as to what paid subscriptions the respondent currently holds. However, three unexpected choices exist in addition to the subscription service itself. There are several tiers of subscriptions available, including Gold, Ultimate, and Deluxe.

In case you haven’t noticed, Ubisoft Plus is a subscription service that doesn’t yet provide several pricing tiers. The Ubisoft Plus Classics games that come with a PlayStation Plus Extra or Premium membership come the closest. There are still no Gold, Ultimate, or Deluxe tiers of it.

Either GOG knows something players don’t or its survey is pretty weird. Since it’s a survey, it’s not dependable. Unless there’s more to the story, Ubisoft Plus Gold, Ultimate, and Deluxe don’t make sense.

What doesn’t make sense to me is why you shouldn’t the PlayStation console vertically.