The Last of Us Multiplayer Concept Art Revealed 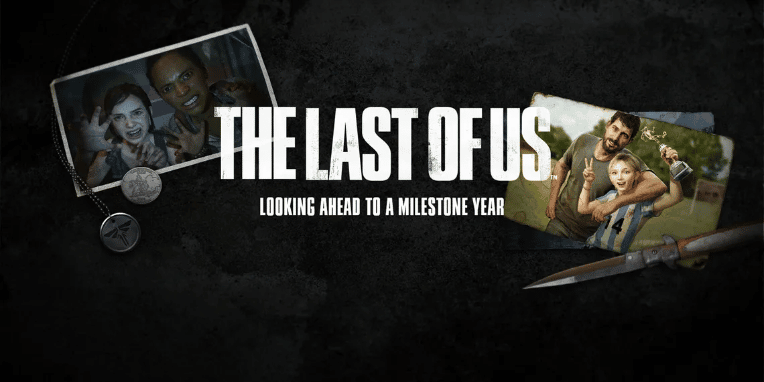 Naughty Dog decides to be naughty and teases fans with their upcoming concept art for The Last of Us multiplayer.

Neil Druckmann, creative director at Naughty Dog, looks back on the last decade since the release of The Last of Us, discusses the development of the upcoming multiplayer game, and hints at the series’ future. Naughty Dog and The Last of Us have had a successful few years. In 2020, fans finally have The Last of Us Part 2, which was met with near-universal acclaim from critics and went on to win numerous awards, including Game of the Year, Best Narrative, Best Audio Design, Best Performance, and many more.

Naughty Dog wants to keep the hype up

Since Naughty Dog didn’t want to let that momentum fade, they quickly followed it up with a remaster of the 2013 game for the PS5 and, eventually, the PC. While some may have questioned the need for yet another remake of the original game so soon, the announcement of The Last of Us TV series on HBO starring Pedro Pascal and Bella Ramsey has helped keep the brand fresh. Naughty Dog, who paused to mark the franchise’s 10-year anniversary, seems to be gearing up for another busy year in 2023.

In a recent blog post, Naughty Dog co-president Neil Druckmann reflects on the development of The Last of Us and looked forward to what he called a “milestone year” for the studio. While celebrating the franchise’s tenth anniversary in June, Druckmann thanked readers for their loyalty by revealing 37 million copies sold as of December 2022. He also discussed the next HBO series, promising that viewers will get a behind-the-scenes look at the franchise and all that went into creating these characters and this universe throughout the course of the season.

Fans of The Last of Us have a lot to look forward to in 2023, especially the recent rumors about an upcoming third installment in the works.