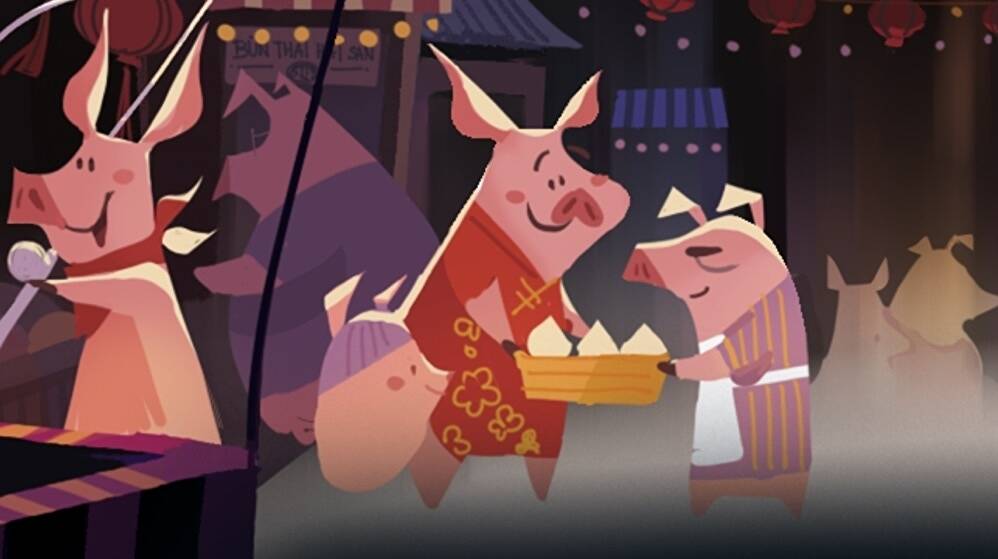 In honor of the upcoming Chinese New Year 2023, Steam starts its sale with bargain deals!

Steam kicks off its latest event in 2023, a celebration of the Chinese New Year and the Year of the Rabbit, maintaining its reputation for hosting notable sales events. Valve’s online game store has come a long way since its debut nearly 20 years ago. Steam is used by gamers all around the world to purchase and download AAA titles, but it is also a great resource for locating PC games with lower system requirements.

Steam hosted a Lunar New Year sale in 2022. This includes discounts on games like Deathloop, Cyberpunk 2077, Resident Evil Village, and Disco Elysium: The Final Cut. During the recent Steam Winter Sale, PC gamers were able to stock up on games at steep discounts just in time for the holidays. Now that the latest event has begun, there will be temporary discounts on the costs of several games, and you can find some real bargains there.

Moreover, Steam’s latest sale, which has much for any aspiring PC gamer, is still celebrating the Chinese New Year, although replacing the Lunar New Year event. This iteration’s best picks include:

Major studio releases including Minecraft: Dungeons, Halo: Infinite, Forza Horizon 5, and Ori and the Will of the Wisps are also available during the event’s duration.

Other than that, in line with the celebration of the Chinese New Year, there are also daily deals available on Steam. 20% isn’t much, but at least you can save some money.

Certainly, it’s not the only gaming distributor available. When people think of digital gaming storefronts, they usually think of Steam, as it was the pioneer of its sort and helped pave the way for current PC gaming clients. However, there are other options, such as the free Epic Games Store or the software and e-books sold by the Humble Bundle.

Not a fan of PC gaming? You’re just in time for our latest guide for this year’s upcoming PS4 and PS5 games.