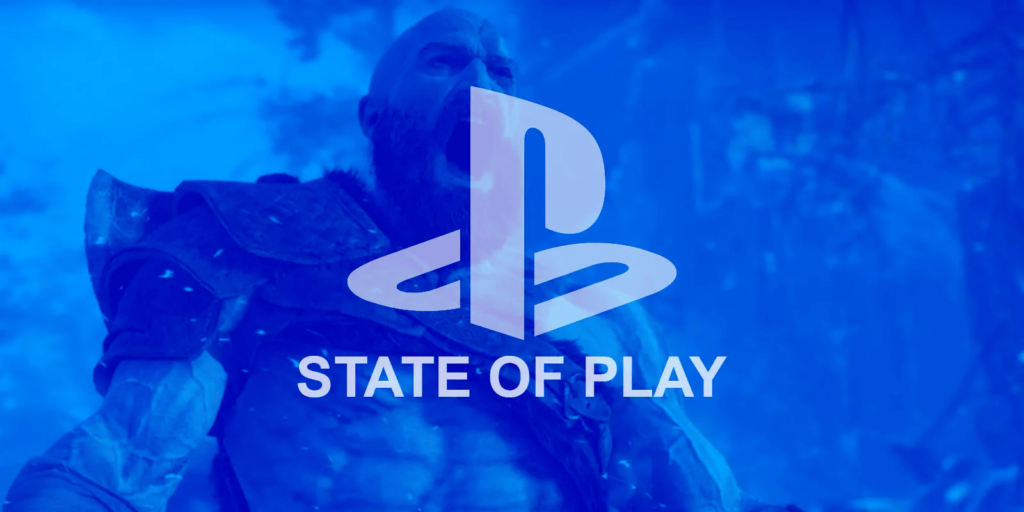 Apparently, the first State of Play event might come early this month — are you ready for it?

Rumors suggest a new PlayStation State of Play event, the first of 2023 to be on the horizon, bringing with it a plethora of gameplay footage, content, and info about upcoming games. Fans anticipate every State of Play event throughout the year to hear more PlayStation news and details about their favorite titles.

In September 2022, PlayStation had its penultimate State of Play event, during which a story trailer for God of War Ragnarok was shown, the multiplayer game Synduality was announced, the exclusive quest for Hogwarts Legacy was shown off, and much more was shown. Thus, with numerous upcoming game and hardware releases, Sony’s State of Play events this year are likely to showcase even more interesting news and gameplay.

What’s coming to town this year

The speculation that Sony’s State of Play event will take place in February nowadays’s big talk, with PlayStation Lifestyle compiling a wide range of information from 4chan, Twitter, and other internet sites. Given that PlayStation VR2, the company’s next-generation virtual reality gaming hardware, comes on February 22, the rumor suggests that PlayStation will hold a State of Play-style event to demonstrate the capabilities of the headset and, perhaps, to announce additional titles for it.

Setting that State of Play aside, we’re going to remind you that hardware experts claim that PS5 probably can’t handle standing upright. Here’s all you need to know about it.

But they did notice that the reports weren’t in any official PlayStation or Sony sources in the PlayStation Lifestyle piece. Given that PS VR 2 might come in February, this looks to be somewhat speculative. It makes sense for Sony to schedule a State of Play in the first quarter, what with the upcoming release of Marvel’s Spider-Man 2 in the fall and the upcoming PlayStation 4-exclusive quest for Hogwarts Legacy.

Whether or not the State of Play is coming next month, PlayStation fans still have a lot to look forward to in the months ahead — like the two upcoming multiplayer shooter games this year.