Sea of Thieves Cross Platform: Does it Have Cross-Play? 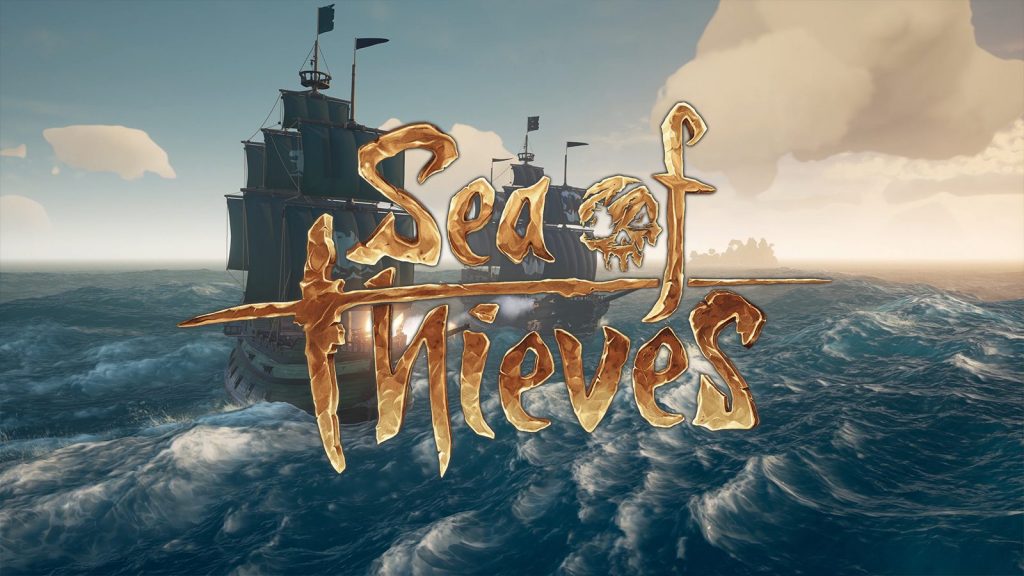 Sea of Thieves came out in 2018, and like the ever-changing seas, this online multiplayer has been undergoing subtle but huge changes. Instead of releasing a new one every year, Rare brings refreshing content updates to Sea of Thieves. And right now, Sea of Thieves is the best it’s ever been.

Hoisting the colors and taking on the untamed tides of the sea leads to some exhilarating fun. And the fun doubles when you play Sea of Thieves cross platform with your friends.

In this article, we will try and answer all your questions regarding Sea of Thieves crossplay. Which platforms does it support? All aboard the Sea of Thieves wiki ship!

Is Sea of Thieves Cross Platform?

Yes, it is! Sea of Thieves is indeed cross-platform, and on top of that, it is a ‘Play Anywhere’ title. Once you buy the game, you can play it on any Xbox or Windows 10 PC, with all your progress synced in.

Whether you have an Xbox and your friend plays on a PC, Sea of Thieves cross-play allows you to join forces. In fact, it is one of the few games that has cross-platform gameplay support since its inception.

Sea of Thieves is available on Xbox One, Xbox Series S, and Series X, and downloadable on PC as well. It is playable on mobile phones (both Android and iOS devices), but you’ll have to use Xbox Cloud Game Streaming. And yes, Sea of Thieves crossplay will work when playing on your mobile phone as well.

Here’s a detailed overview of Sea of Thieves’ cross-platform compatibility.

Players can play Sea of Thieves on Xbox or PC, and by default, the game will match the players randomly. So, you can be matched with an Xbox player or a PC player in Adventure and Arena mode.

This also means that if you have friends playing SoT on a different device than yours, you can still invite them for joint sea voyages.

PC players will have a slight advantage in terms of precision because of the mouse, but it’s good fun when they are on your side.

About two years back, Steam joined forces with Microsoft to bring Sea of Thieves to a whole new audience. The cloud-based gaming platform allows players to conquer the seas using any PC while sitting anywhere in the world. A simple sign-in to your Steam account, and you can access your Steam game library.

And since Sea of Thieves is available, Sea of Thieves cross-platform compatibility is a must. This means you can buy Sea of Thieves from Steam, and play it on any compatible PC from anywhere in the world. And while playing, you’ll be put up against players of every Xbox console or PC.

Is Sea of Thieves Available on PlayStation?

You may have noticed that we haven’t uttered a single word about one of the biggest gaming platforms, PlayStation. The reason for omitting PlayStation is because Sea of Thieves is not available in PlayStations. And the blame goes to the age-old rivalry between Microsoft and Sony.

Sea of Thieves is developed by Rare, but it was published by Xbox Game Studios, formerly known as Microsoft Studios. And how could Microsoft let PlayStation users have fun?

At least Microsoft decided to include the mobile gamers, albeit by making them use a whole new service.

How To Play Sea of Thieves Cross Platform?

Sea of Thieves has cross-play on by default. You either have to invite your friends or use your friend’s invite to join a co-op game.

The same goes for random matching as well. When you start a game, you’ll be matched randomly, regardless of the console or platform you are playing on.

However, If you don’t like that, you can disable the Sea of Thieves cross-play feature. Here’s how to do it on an Xbox console.

Doing this will disable Sea of Thieves cross-platform match-making in Adventure and Arena mode. But, if there are no available Xbox players with controllers, the game will match you up with PC players. And as we all know too well, the chances of player shortage are slim.

Sea of Thieves is a fun and addictive game which gets a lot more fun when playing with friends. Blowing up the skeleton ships and finishing up Ritual Skull voyages is easier as a group. So, ring up your cross-platform friends, and begin your joint sea ventures.

Feel free to leave any of your queries in the comments, and let us know whether you like cross-platforming or not.

Can you run Steam PC games on Xbox or PlayStation?

Steam is a cloud-based gaming platform that works best on PCs. There is no way to play Steam games on PlayStation, but in October 2021, Xbox brought Steam compatibility by integrating Microsoft Edge browser in Xbox and teaming up with NVIDIA.

Using GeForce Now, users can now play their Steam games on Xbox. It is still a Beta version, so the experience isn’t exactly first class.

Is Sea of Thieves cross-platform on PS4?