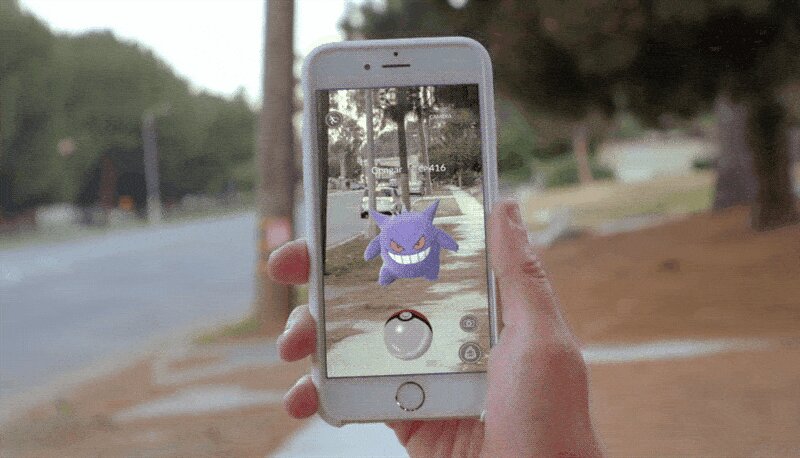 In this guide, I’m going to give you the rundown on how to spoof Pokemon GO in 2022. For those that do not know what spoofing means, it means tricking Pokemon GO to think you’re somewhere you’re not by changing your GPS data.

There are a few reasons players may want to spoof

Spoofing makes the game much easier to play, but of course, it also erases one of the main features of the game, walking.

Can you get Banned for Spoofing in Pokemon GO

Yes, You Can Get Banned for Spoofing Pokemon GO. But your first ban is only likely to last about 7 days (if you’re caught red-handed.)

Still, it is possible to get permanently banned for your first offense, so for this reason, I recommend making a new Pokemon GO account to spoof.

Note: Your account is more likely to be banned if it is botted or if your IP address has been used to create many accounts.

How to Spoof Pokemon GO

Warning: Spoofing can be dangerous and result in an Account ban or even a Broken Phone if done incorrectly

I recommend anyone wanting to spoof their Pokemon GO account use a VPN. It is believed that Pokemon GO uses your GPS and your IP address to figure out your true location.

Because of this, if you spoof your GPS to say you’re in Japan, but your IP address lands you in the US, there’s a bigger chance of your account being compromised.

A VPN will also save you from an IP ban, which would make it very difficult to create and play on new accounts in the future if something were to happen to your current account.

This is one of the only options I have found that actually works, and is safe. One warning, however, it is not free.

As you can see, you need to turn off anything and everything that might give away the fact that you’re not actually moving the way you say you are in Pokemon GO.

iAnyGo has the functionality to move around, but you will need to do so from a computer. This means this only works if you have a computer handy while you play.

And there’re reasons why we didn’t help you with download links.

Android 6 – 8 are the easiest devices to Spoof. If you have an old phone or can get your hands on an old Android for a few bucks, then it will probably be well worth it if you like Pokemon GO and want to spoof the game.

If you’re running Android 10+, then you’re going to need to use the Smali Patcher, and Root your device.

One major advantage is that this is much easier to work with, however it can be a little finicky to set up.

To make sure that you have the exact steps to take, I’m going to drop this guide right here:

Do not attempt this on your main phone as it could result in major damage / completely brick your device.

That’s by far the best way to Spoof Pokemon GO if you manage to follow the steps and set everything up correctly, but it does take some work.

Can you Spoof Pokemon GO on an Emulator (PC)

It is not currently possible to spoof Pokemon GO on an emulator on your PC. There have been ways in the past using fake GPS apps such as Lexa, Hola, and PGSharp, but these have been patched out by Niantic.

There is a constant battle between spoofers and Niantic, and we will likely see another way to circumvent Niantic’s anti-cheat soon, so don’t forget to check back!

More Pokemon Guides and Articles for You 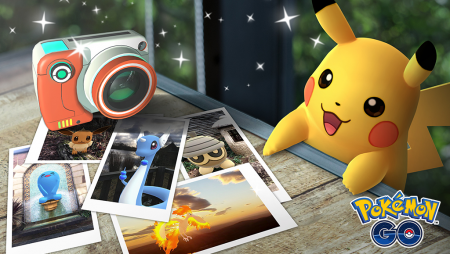 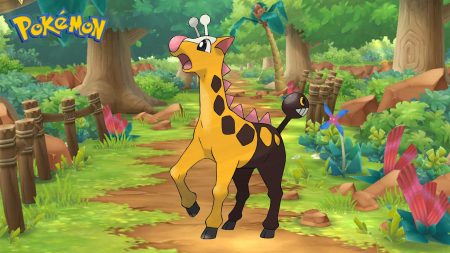 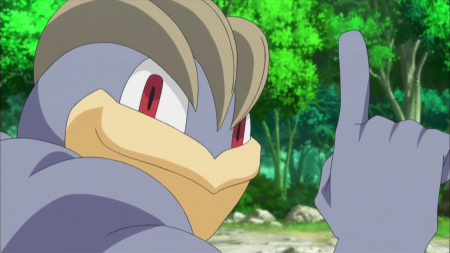 How to Trade in Pokemon GO (Full Guide + Trade Evolutions) What you choose to be in Pokemon GO Guide(Tasks & Rewards) 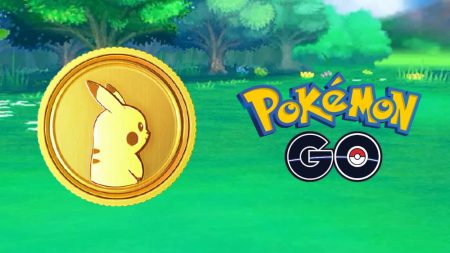