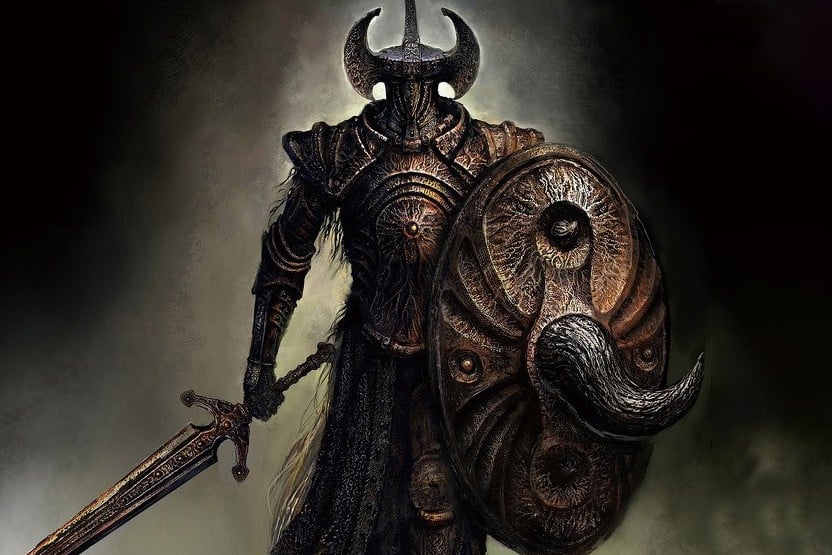 Your favorite in-game environments and concepts might be shown here in Elden Ring’s Official Art Books!

According to recent reports, Elden Ring will finally receive its long-awaited hardback art book. The game is one of From Software’s most successful titles, and its outstanding graphic design has earned it widespread accolades from gamers and critics alike.

Fans have been waiting for an official art book to celebrate Elden Ring’s The Lands Between’s beautiful environment, which helps the game stand out despite its lack of technical mastery. In light of the game’s early 2022 release, delays affected the book’s own release, but it’s now likely to occur swiftly.

When will the Elden Ring official art books be available?

In addition, On July 25th, From Software will release Elden Ring: Official Art Book, both volumes of which are already available for pre-order. On 432 pages, the first volume of this duology delves into the game’s prologue, open world, dungeons, and a selection of non-playable characters and armor sets. Volume 2 clocks in at a more manageable 384 pages and focuses on Elden Ring’s foes, weapons, and key artifacts.

Preordering the books from Amazon will save you $6 off the list price of $59.99.

Though hundreds of pages of artwork might not excite gamers who are hoping for fresh Elden Ring content in 2023, it’s almost a given that fans of From Software’s design and narrative will find much to love there.

Where else can I have it?

Moreover, you can also purchase from retailers other than Amazon for the second version of the Elden Ring art book duology. In particular, you can pre-order the second volume through Blackwell’s, whereas the first volume is conspicuously lacking.

Whatever the case may be, people who appreciate this sort of thing will enjoy the news that one of the largest games of 2022 schedules its release for a comprehensive art book, no matter how pricey it may be for some. Depending on the buyer’s location, the total cost of purchasing both Elden Ring art book volumes could be over $200. This does not include shipping or sales tax.

Still, there’s no need for those who aren’t fans of official art to lose hope. The vast majority of Elden Ring fans will find enough of entertainment in the abundance of high-quality fan-created artworks that can be viewed online for free.

Fans have also been working out several theories on how to one-shot a demigod in Elden Ring, and one actually pulled it off.