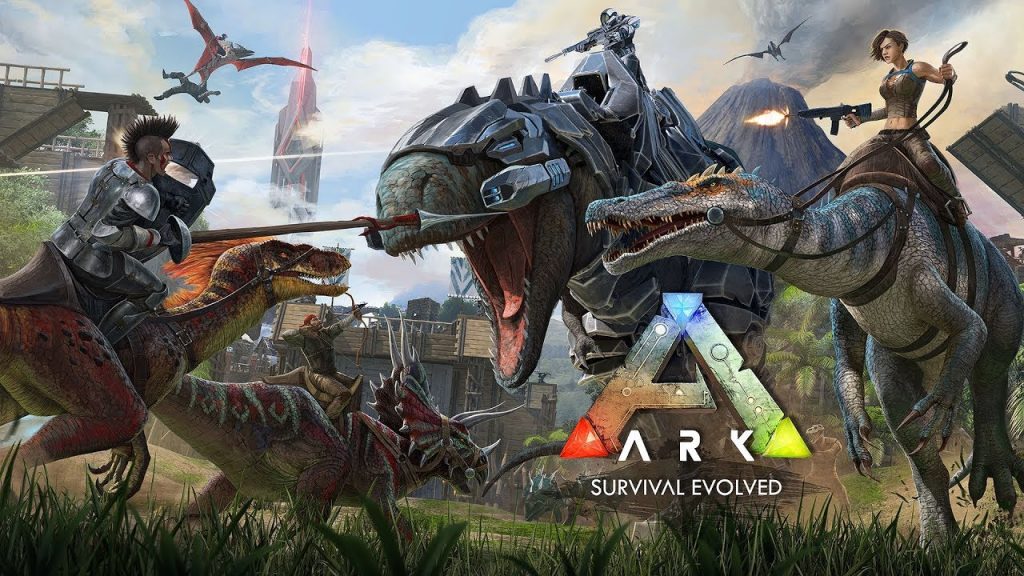 Released to early access in 2017, the dinosaur simulator has grown in leaps and bounds beyond expectations and hopes regarding quality and is now one of the best survival RPGs out there.

That’s not all. Over the years, the game has received immense support and love from the creators and the fanbase, and now is the best state it could ever be.

Starting off, we have coverage for both Sony and Microsoft’s consoles. The estimated patch file sizes for both of the consoles are close to 50GB.

So let’s take a look at the new creatures introduced in the latest patch.

A creature from the Cretaceous period, specifically a sauropod, the Amargasaurus is a special pyro-focused creature. It has thermal spines that will burn or, interestingly, freeze anyone in their attack radius. They also have spiked tails that they can use to devastating effect.

One of the cutesy, artsy-style creatures in the unforgiving abyss of Ark, the Sinomacrops are a breed of friendly and protective pterosaurs from the Jurassic period who will help you glide and maneuver in the air to help save you from gravity or other creatures.

Last but absolutely not least, the Dinopithecus is a community favorite baboon species that are ferocious, tenacious, and deadly at close range.

Their climbing is also one of their strongest traits, as they can even climb straight walls with their powerful limbs and you on their back.

Like every year since launch, the Winter Wonderland Event returns with a variety of new presents for players of Ark: Survival Evolved. The event can be triggered with a server parameter called -ActiveEvent=WinterWonderland.

For the duration of Winter Wonderland, the world buffs from the Genesis Part 2 Missions on the Official Network: Baby Boon & Maewing Poach have been disabled.

In the past, the impact this event has had on the rates by tweaking the bonuses that we use during the holidays had been tweaked.

However, those tweaks lead to unfavorable circumstances on maps that aren’t Genesis Part 2, so going forward during breeding events, these mission buffs are going to be tweaked specifically as not to affect the bonuses on other maps.

Now, there were many other changes made to the other versions of the game. Here are all of the patch notes that Studio Wildcard conveyed on Ark’s official website, including changes and improvements for the PC version of Ark: Survival Evolved.

‘Happy New Year!’ event is now enabled on Official Servers. The event is set to go off at approximately Midnight EST and Noon EST on the 1st of January 2022. Servers running the event will be bombarded with raining gifts in a hail of fireworks to mark the end of 2021.

These gifts will contain a collection of your favorite skins from past events that are currently unavailable and a chibi bonanza! And by bonanza, we mean, the drop rate of Rare, Very Rare and Legendary chibis will be dialed to over 9000!

Unofficial Servers can enable the event with the following command-line param: -NewYearEvent

To modify the times, the following command line parameters can also be used:

You can use https://www.epochconverter.com/ to get your appropriate timestamp. Please keep in mind that this event cannot be run before Midnight EST on the 1st of January 2021, so if you wish to change your time it would have to be set after that.

This event can only be run ONCE on a savefile (with 2 triggers).

If a server is set to run the event at a time already passed, then on load the server will immediately trigger the gifts.

If a custom time isn’t set, then the event will run default at Midnight EST on the 1st and again at Noon.

While there has been not much news on the front of the rest of the community, these are all of the patch notes that have been released for Ark: Survival Evolved recently. If there is some news on this in the future, you will be sure to find it here! 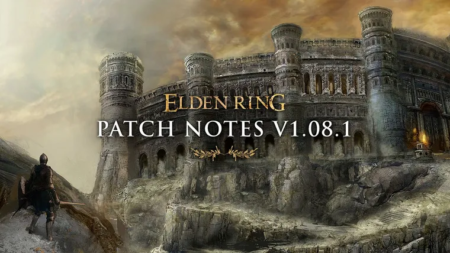 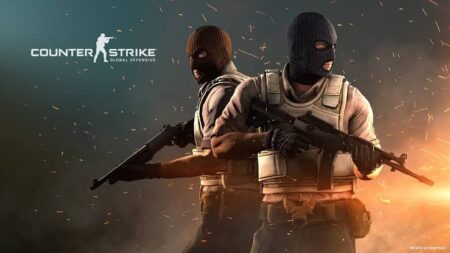 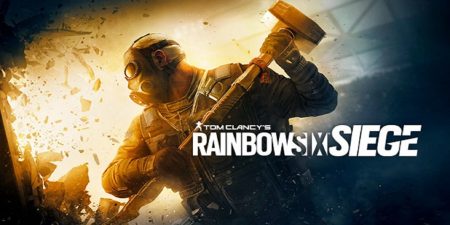