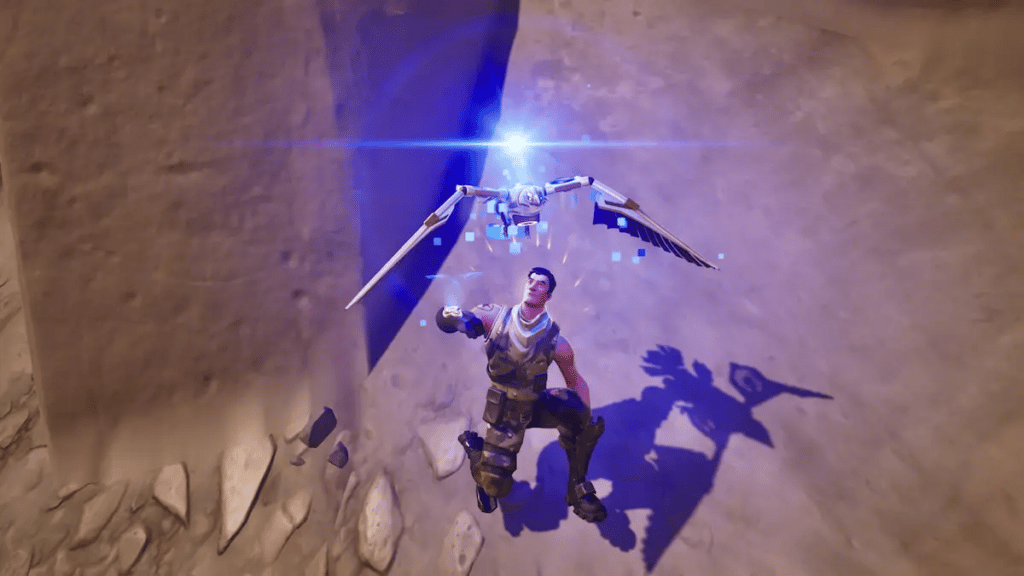 The long-awaited Fortnite v23.20 patch notes finally arrive, and here’s everything you need to know about it!

Now that the long-awaited Fortnite update finally arrives today, players can dive in and start building.  It’s been over a month since V23.10 was released as a patch. It’s high time for something new.

The previous update introduced the 2022 Christmas Winterfest event (along with the unvaulting of themed items), but what can we look forward to in the future? Moreover, Epic Games is enhancing the game’s mechanics and adding a new, extremely cool item with this update.

In search of loot? You can now use the Falcon Scout, a new addition to Battle Royale with the Fortnite V23.20 update, to scout for and bring in faraway goodies. You can also use your flying buddy to mark enemies and unlock chests. The Falcon Scout is a powerful tool, but using it puts you in danger, so plan accordingly.

Here are the new reality augments from the Fortnite v23.20 patch notes:

You no longer need to stick to walking in order to keep a hired Character traveling with you; instead, they can ride as passengers in vehicles. You don’t have to leave Helsie hanging or dishonor Raptorian the Brave anymore!

As stated in the patch notes, here are all the bug fixes for Fortnite V23.20.

As of the most recent patch release, the Shockwave Hammer, Falcon Scout, Guardian Shield, and Reboot Van all come from the Battle Royale mode of Fortnite and are now available in Fortnite Creative. However, this is not all that has been added.

The Fortnite Creative V23.20 update includes a number of new features, including an improved Ball Spawner device, new visual variants for the Wildlife Spawner, and expanded options for customizing the post-game experience across all islands. Additionally, this update includes bug fixes and other improvements.

New and hilarious things are also coming to the scene soon, such as the recently leaked Peter Griffin and Plague Doctor skin.