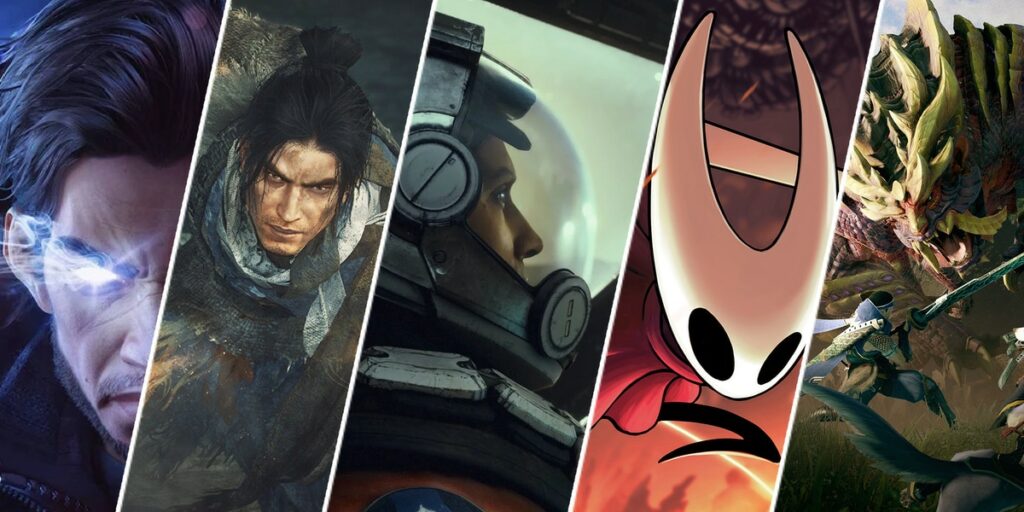 It’s been a very slow start to the month for Xbox Game Pass 2023, with only six new games to be arriving.

All six of these games were already public knowledge, not just the three included in Xbox’s first Game Pass-related blog post of the year. However, there are usually a number of other Game Pass announcements throughout each month, so we may yet hear about other games coming in January.

The most recent announcement has confirmed that the console, PC, and cloud gaming versions of Persona 3 Portable (January 19), Persona 4 Golden (January 19), and Monster Hunter Rise (January 20) will be available on XBOX Game Pass 2023. Moreover, despite the small selection for January, all three games are sure to find their way into many gamers’ libraries on consoles and PC this month because they are part of two legendary Japanese franchises.

Furthermore, below are a couple of lists of games that are officially joining XBOX Game Pass this month. On the other hand, there are also games that are going to leave the fray soon enough.

All Games Leaving in January 2023

There are also games with Gold from XBOX that you should grab while it lasts.