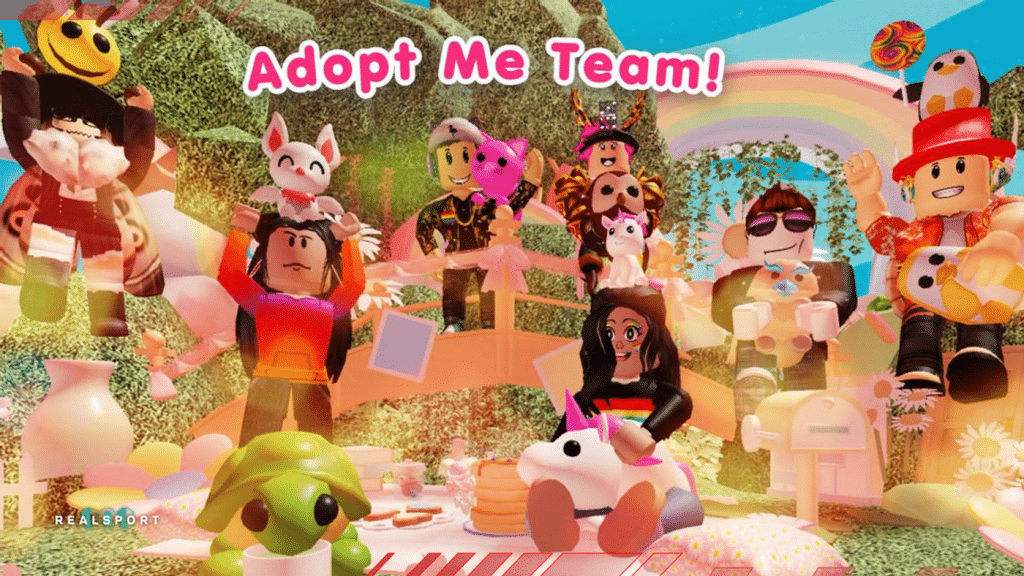 Are you looking for some redeemable Adopt Me codes for Roblox? For free bucks to spend getting some more cute pets such as a kitsune? Well, they are right here!

Adopt Me is a Roblox game, known for providing a value-added replica of the widely famous genre of animal adoption video games such as Nintendogs.

In Adopt Me, you, well adopt, and take care of virtual pets which come in various species and sizes. Created by NewFissy and Bethink, the game has found a wide variety of audiences on the game creation and distribution platform.

Before 2018, Adopt Me was a sort of Sims demake, wherein you adopted children, instead of pets.

This was, of course, inspired by several other games on the platform. Over the years since its release, Adopt Me has grown into a massive game with over 3 billion plays as of December 2019.

Interestingly, according to the game’s official Wikipedia entry, the game had introduced a pet rock that players could acquire over the course of their time in the game, which led to a trend being formed and an additional 680,000 concurrent players on the platform.

This kind of attention is great for a game that solely relies on being enjoyable for kids of all ages and is generally family-friendly.

And owing to said success, the team behind the game has gone on to form its own studio, Uplift Games, which has since expanded to a “40-strong game studio, including a mix of experienced Roblox creators”.

They have “future unannounced projects”, but are planning to support their popular offering for much of its lifetime and then some.

And much like most other games on the Roblox platform, Adopt Me has several codes that you can enter in order to get some free goodies or in-game currency.

There is a catch, however. It’s not all good.

All current Adopt Me codes are outdated and can not be redeemed anymore. Sadly, this has been the state of the rewards system in the game for quite a while now.

And neither can any codes be redeemed for now. Earlier, Adopt Me used to have a bird icon that took players to a separate space wherein they could enter their codes, but this box has since been removed and there is no word on when it might be back.

When that does happen, be sure to check this space out because we will have all of the updated codes then!