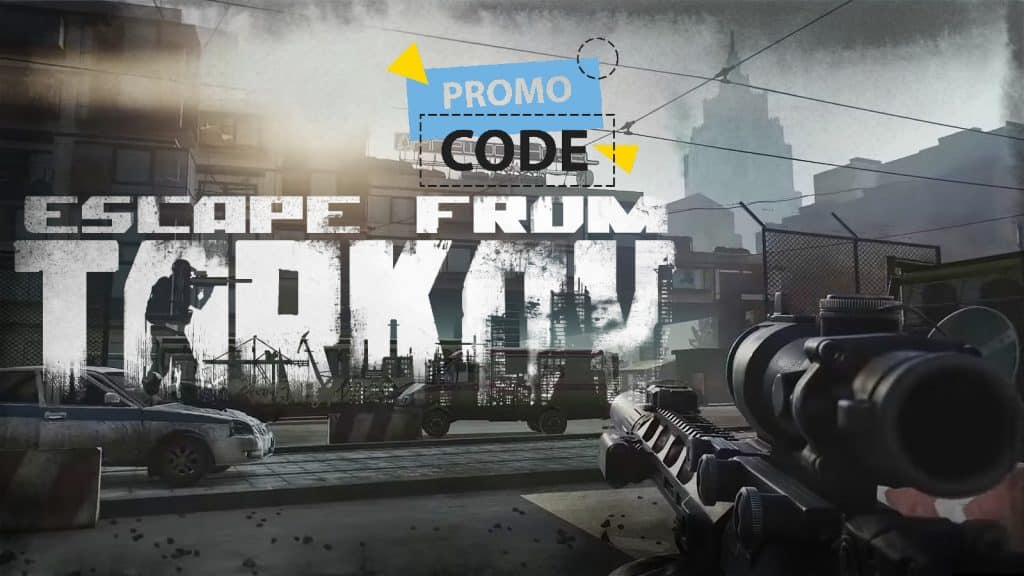 Escape from Tarkov is a hardcore, realistic RPG shooter-sim with a massive, dedicated fanbase that was initially released by Russian developer Battlestate Games as a natural evolution to their series of browser-based shooters, which started all the way back in 2010.

Partly due to the grounded nature of the game, and partly due to streamers extensively covering it, Escape From Tarkov has grown into one of the most played and highly praised shooters, receiving awards and plaudits from multiple game journalists and fans alike.

The premise of the game, while being simple, has a lot of complex elements to it, with the primary objective being to collect money and other loot hidden around a map at the beginning of a raid, AND safely make it into an extraction zone, after which the player takes home their earnings and gets ready for another raid.

Tarkov is known for having a robust inventory management system, a decent story questline, a great arsenal of weapons, and brilliant combat and survival mechanics.

On top of that, the developers allow special promo codes to be applied in-game to get some free bonus goodies and discounts for the burgeoning game, which is now in its beta phase.

With the latest patch, Battlestate has also announced that huge changes are coming, with their plans for the future of the shooter already in place.

It is a very exciting time to be an Escape From Tarkov fan, and what better way to start off than using the premier promo codes that we have listed down below?

Related read: EFT Reserve Map: Everything You Need to Know

More codes are always available on coupon distribution sites, so make sure to check them out when you can.

How do you Redeem these EFT codes?

Move on to your profile from there, you will see an option titled ‘Promo Code’.

Enter your promo code and voila! Enjoy your goodie from Battlestate!

If there are any codes distributed in the future, we will be updating this list from time to time, so be sure to check them out. Happy raiding!