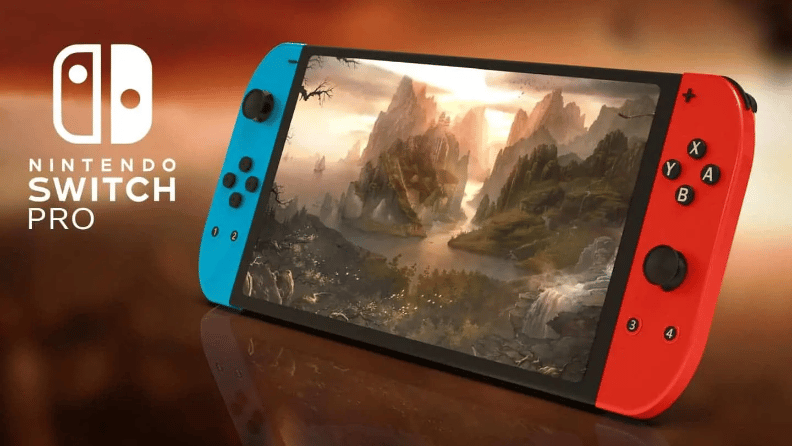 Even if there might be no Switch Pro coming in the near future, Nintendo is promising its fanbase a more productive year!

As speculations spread day by day, most suggest that Nintendo will manufacture and distribute more Switch units. During this time, Nintendo could also launch a limited-edition “The Legend of Zelda” system.

Reasons behind the downtrend of Nintendo’s production

Bloomberg claims that beginning in the second quarter of 2023, Nintendo would increase the production and distribution of the consoles. The chip scarcity has ended, and Nintendo still expects strong sales of the Switch, so they made this call.

A global scarcity of semiconductor chips has been affecting roughly 150 industries, including the video game industry, since the supply chain disruption in 2020. Manufacturers responded by making fewer consoles and charging higher prices to make up for the shortage.

Since 2017’s release of the Switch, speculation has mounted that Nintendo may slow down the production of new consoles. Analysts say Switch sales weren’t spectacular, despite the console’s availability during the holiday season. There was also speculation that a “Switch Pro” will replace the Switch at some point.

There might be more upcoming games along with consoles

Animal Crossing: New Horizons and Splatoon 3 were both highly anticipated exclusives that helped boost Switch sales, and the forthcoming The Legend of Zelda: Tears of the Kingdom is predicted to do the same. It’s reasonable that there will be a special edition of the upcoming TLZ sequel. In fact, Switch also surpassed Game Boy in terms of sales.

The Switch could boost platform sales despite expectations for the next generation of consoles. Fire Emblem Engage releases on January 20 with already positive reviews. Moreover, the console’s reputation as the finest spot to play a variety of indie games has also garnered notice, and it’s unlikely to change.

Nintendo has done everything it can to increase production and exceed late-life console expectations. You may get to know the games in Nintendo’s online expansion pack.

But, let’s not worry about that matter right now. Learn a thing or two about jailbreaking Switch now before you do the same to Switch Pro.