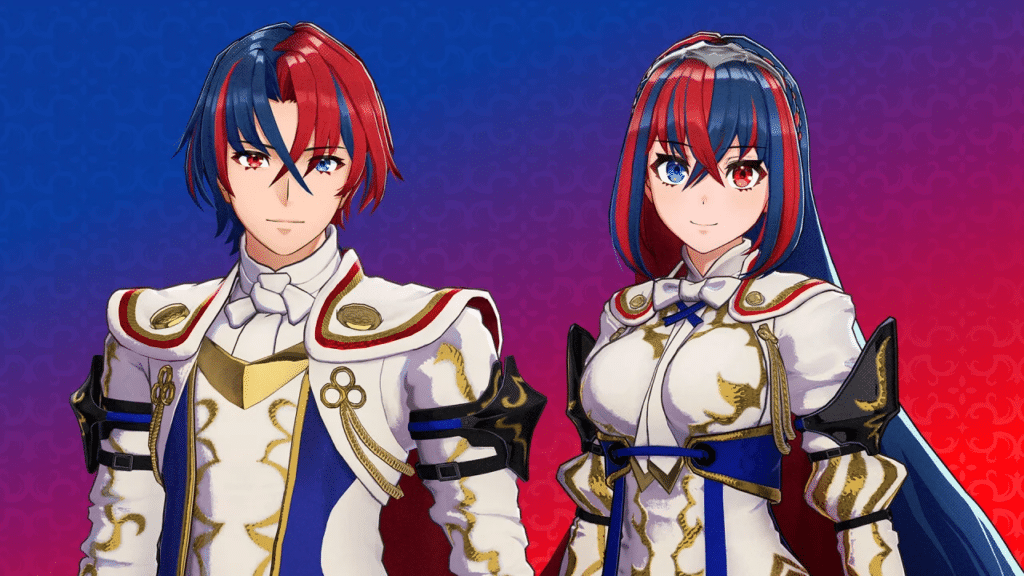 Metacritic will finally lift the review embargo on Fire Emblem Engage at 6 am PT on Tuesday, January 17, which is today. The latest installment in the long-running strategy game franchise will have its critical reception known to fans in a matter of hours from the time of this writing.

About the Fire Emblem series

Although the Fire Emblem series has been around for decades, its popularity outside of Japan is relatively new. After the enormous success of Fire Emblem: Awakening on the 3DS, Nintendo decided to resurrect the series. Fire Emblem: Awakening’s success revitalized the franchise, attracted new players, and paved the way for a slew of follow-up installments and spinoffs.

Also, with a score of 92 out of 100, Fire Emblem: Awakening is the highest-rated game in the series. Fire Emblem: Three Houses, a Switch exclusive, received an average score of 89 but couldn’t quite match Awakening. The review embargo for Fire Emblem Engage will be lifted on January 17 at 6 am PT, at which point fans will be able to see what critics have to say about the game.

May the game stays true to the player’s expectations

Early previews for Fire Emblem Engage have been mostly positive, and the gameplay has been looking great. Some players have voiced their displeasure with the game’s plot twists and other features, such as the Emblem Ring mechanic that recycles characters from previous games. Some players are concerned that this innovative gameplay feature would slow things down, but this is yet to be seen. Reviewers of Fire Emblem Engage should be able to shed light on the significance of the Emblem system and how it affects the game as a whole.

However, many are excited about certain upcoming adjustments in Fire Emblem Engage. Even if some fans would rather see Fire Emblem Engage stay true to its roots, many would love to hear that weapons won’t age as quickly in this installment. It remains what effect this will have on the final product, and fans will bring this discussion to the table later on.

There are other games like this gem that you would love to try out. If this kind of gameplay entices your gacha spirit, then here are the best gacha games to play!