Is PSVR Worth it? Here’s What We Think 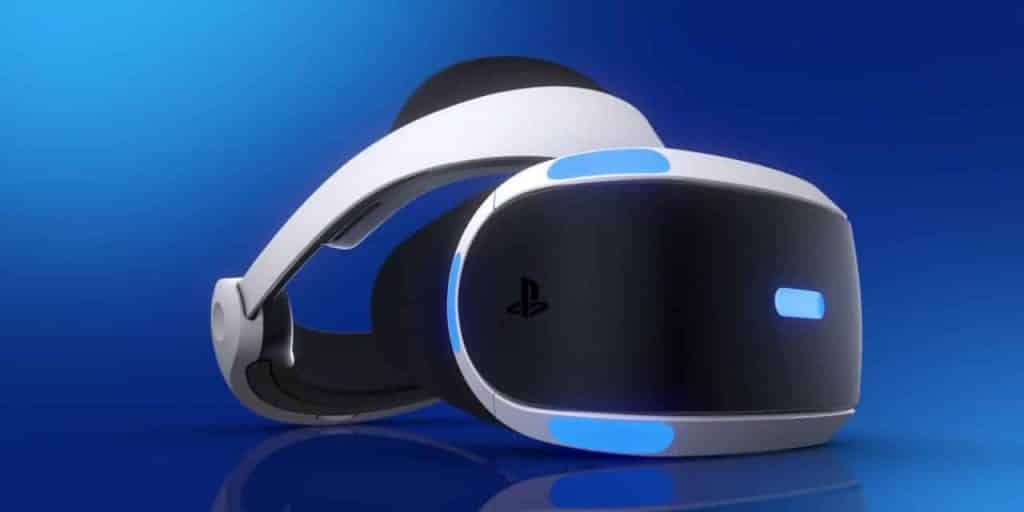 In 2016, Sony introduced the PSVR headset for the PS4 with the promise of bringing the fun of VR to your living room, and today, in 2020, it’s the best-selling VR headset ever with 5 million units sold till Jan 2020, surpassing the sales of HTC VIVE and Oculus Rift.

The PSVR removed the complexities of fixing and playing VR games that came in the box with the other VR headsets to deliver a simple and clean solution. Sure, the PSVR isn’t as powerful as Oculus, the pioneer of consumer VR, but it’s way cheaper and accessible.

You don’t need a high-end VR gaming PC build to play VR games anymore. All you need a $300 console that’s sitting in your living room.

What’s Inside the box?

The first one is a VR bundle that comes with the VR headset, PlayStation Camera, two Move controllers, and a VR game. Depending upon the number of games in the bundle, the whole package can cost you anywhere between $350 to $500.

If you’re short of the cash or don’t need any extra accessories, then you can also buy the VR headset only, which costs $300. It’s an excellent deal if you already have the move controllers and the Playstation camera from your PS3.

Irrespective of the bundle you choose, you’ll also receive a breakout box that looks like a mini PS4. The breakout box allows you to display what’s seeing in the VR on your TV. It’s great for your friends to watch or if you want to record your gameplay.

Hence, the base price of PSVR starts at $300, but you can grab a better deal on Black Fridays and other such sales.

What type of games can you play Games?

Let’s discuss them both in detail.

The games that use DualShock Controller as the primary input method essentially brings your TV to your VR headset. Your VR interaction is limited to just looking around by moving and tilting your head, but for everything else, you need the VR controller.

The Resident Evil 7 VR is the prime example of such a game. The immersion of playing a game on the VR headset acts in favour of the horror theme, making it an enjoyable VR experience. There are VR ports of other games as well such as Skyrim VR and LA Noire VR which work on the same principles as well.

Here, the input and VR interaction are limited to controlling the camera via moving your head. While it’s not as immersive as the other games that put you in the VR space, it proves to be more enjoyable as it’s a fully baked technology. There is no jitter in the hand movements and animations.

The move controller games essentially put you in the game, as opposed to simply displaying the game on your VR headset.

Here, the Playstation Camera tracks the VR headset and the move controllers which, in turn, allows you to interact with in-game elements. While this is the more exciting side of the VR, it’s, unfortunately, a half baked technology. The tracking isn’t quite accurate and hence the animations are jittery. The texture quality isn’t comparable to high-end PCs either. The worst of all is the fact that there aren’t many exhilarating games for this format.

How does it fare against others?

The PSVR is meant to appeal the masses, hence Sony isn’t competing with the likes of Oculus Rift and HTC VIVE. In the last few years since the launch of the PSVR, Oculus and HTC have successfully managed to curb the prices of their VR headsets and, in 2020, they’re comparable to PSVR.

However, you’ll need at least a $1000 gaming PC to run VR games on the Rift and the VIVE. For PSVR, all you need is a PS4 console.

Yet, if you do want to know the difference, you can be assured that a PSVR can’t be fare against an HTC VIVE or Oculus Rift as long you’re running the later headsets with high-end systems.

Let’s not forget the fact that game development and distribution for PC is much easier than that for PS4 as there are no barricades or gatekeepers.

With the advent of PS4 PRO, there came more powerful hardware with more processing power. What this meant was that PSVR games would be closer to their high-end cousins.

Simply put, the PSVR looks much better with the PS4 PRO. The loading times are faster, the textures are better and the view distances are better. But does all the make a difference in the overall experience?

If you’re a tech nerd like us, then the difference will be noticeable and the experience of PS4 PRO will be much better. But if you like to play games casually once or twice a week, you might miss the small texture improvements and hence the difference won’t make your overall experience any better or worse.

The PS5 is right around the corner, which begs the question- What is the future of PSVR?

Considering the fact that Sony reused a lot of stuff such as the move controllers and PS Camera from the PS3 for PSVR on PS4, chances are that you’ll be able to use the PSVR on your PS5. The PS5 is much more powerful than the PS4, so the PSVR will be able to take advantage of all that extra horsepower to display better visuals.

There are rumors of PSVR 2 coming out in 2021. One of the most prominent features of the upcoming rumored VR headset will be an effort to reduce motion sickness. But what officially becomes of the PSVR 2 is yet to be seen.

Conclusion: Is PSVR Worth it?

The PSVR is the most accessible VR headset for the general public and casual audience. Unlike the Oculus Rift and HTC VIVE for PC, you don’t need an extensive set-up, tangled in a web of wires. You’ll never need to check your PC’s specs and make sure that they meet the requirements for the new VR title that just dropped. You’re assured that if a game released for the PSVR, you can play and enjoy it.

However, that being said, VR is still a new technology, despite the PSVR headset that released almost five years ago. During that time, we’ve hardly received a dozen or so of fully baked titles for the PSVR, while PS4 received hundreds of games. Developers aren’t too keen on allotting a huge budget and experienced team to VR unless it’s a consumer commodity and not a luxury.

Our final verdict is that if you’re intoxicated by VR and own a PlayStation 4 console, then PSVR is definitely worth it. However, if you’re lukewarm about the technology or the sensation doesn’t simply excite you enough, you shouldn’t invest in PSVR as you’re not missing out on anything major.