House of the Dead Remake Coming to PS5 Sooner Than Expected 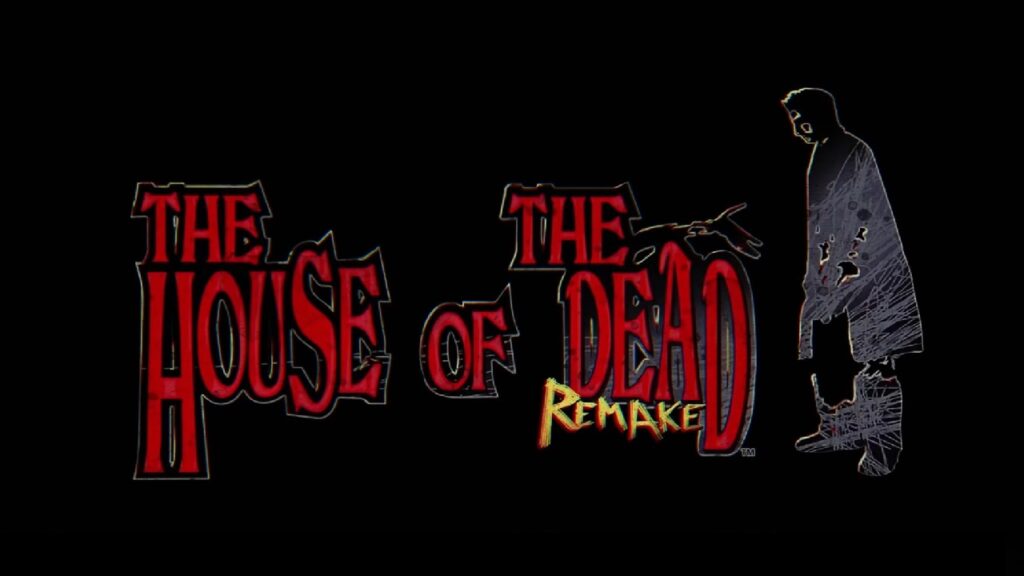 There won’t be much time to wait for the PlayStation 5 remake of the classic horror shooter The House of the Dead. How nostalgic!

The nostalgic The House of the Dead arcade game

Shout out to all hardcore arcade gamers out there. Do you still remember the arcade game way back in 1996? Yes, that’s right. The House of the Dead, a classic horror-themed arcade game with five major editions and numerous spin-offs, has been around for nearly 30 years.

Moreover, The House of the Dead Remake, a graphical upgrade and feature expansion to the original game was announced by MegaPixel Studio and Forever Entertainment in April 2021. The game debuted on PC, PlayStation 4, Xbox One, and Xbox One X/S, as well as the Nintendo Switch, a year later.

Furthermore, there’s a new trailer for The House of the Dead Remake on Forever Entertainment’s YouTube channel. This is a remaster of the 1996 shooter of the same name, retaining its fundamental gameplay and plot while updating it with additional features and current controls. Moreover, after unveiling this updated port, the publisher announced that the PS5 version of the game would be available on January 20, 2023.

Players in the House of the Dead remake still have to eliminate a wide variety of enemies, from the undead to mutant gargoyles. With this remake, players will not only face swarms of zombies in the game’s original campaign, which features several endings but also in a brand new mode. Moreover, the remake’s visuals and performance have been optimized for the PlayStation 5, and the game also features a gallery highlighting the players’ victories against the game’s adversaries and bosses as well as a list of achievements to give players more to work toward.

This isn’t the only game that’s coming to PS5. This is a full list of all unconfirmed, confirmed, and rumored games for PS5/PS4 coming in 2023!