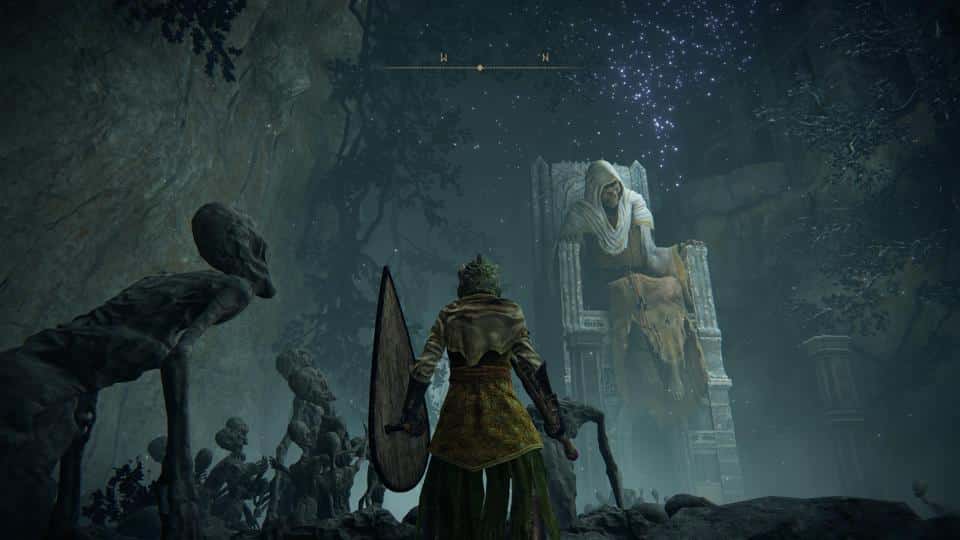 Elden Ring wins the award for Game of the Year once again, this time at the New York Game Awards!

In early January, FromSoftware’s smash RPG surpassed The Last of Us 2 as the title with the most GOTY awards in the industry’s history.

Other awards for Elden Ring

At the ceremony on January 17, Elden Ring won both the Big Apple Award for Best Game of the Year and the Statue of Liberty Award for Best World. At the 12th annual New York Game Awards, it took home two trophies, more than any other game. The incredibly approachable Vampire Survivors earned the best indie prize, while God of War Ragnarok and Marvel Snap took up the awards for Best Writing and Best Mobile Game, respectively.

A historical achievement for a game

Elden Ring now holds 326 GOTY awards, beating Naughty Dog’s next success The Last of Us 2 by 3. Steam, one of the world’s largest game distributors, also awarded Elden Ring with one of the best Steam Deck games and one of the most popular games overall on the platform last year.

Despite this unprecedented achievement, it’s worth noting that there has never been more Game of the Year prizes up for grabs than there are right now. Compared to legendary favorites like Grand Theft Auto: Vice City and The Legend of Zelda: Ocarina of Time, Elden Ring had a lot more chances to win awards.

However, this does not detract from the fact that FromSoftware has, once again, released a critically lauded and nearly universally appreciated action RPG that has won a slew of awards. Similarly, its predecessor, Sekiro: Shadows Die Twice, was a worldwide hit and received numerous prestigious awards.

The Japanese developer FromSoftware has been hard at work on upcoming games. After the release of Armored Core: Verdict Day in 2013, the next game in the vehicle combat series is expected to arrive on PC and consoles sometime in 2023.

Bandai Namco Entertainment will publish Armored Core 6: Fires of Rubicon, as they have with the vast majority of FromSoftware’s previous titles. You can also see more games coming this year here.