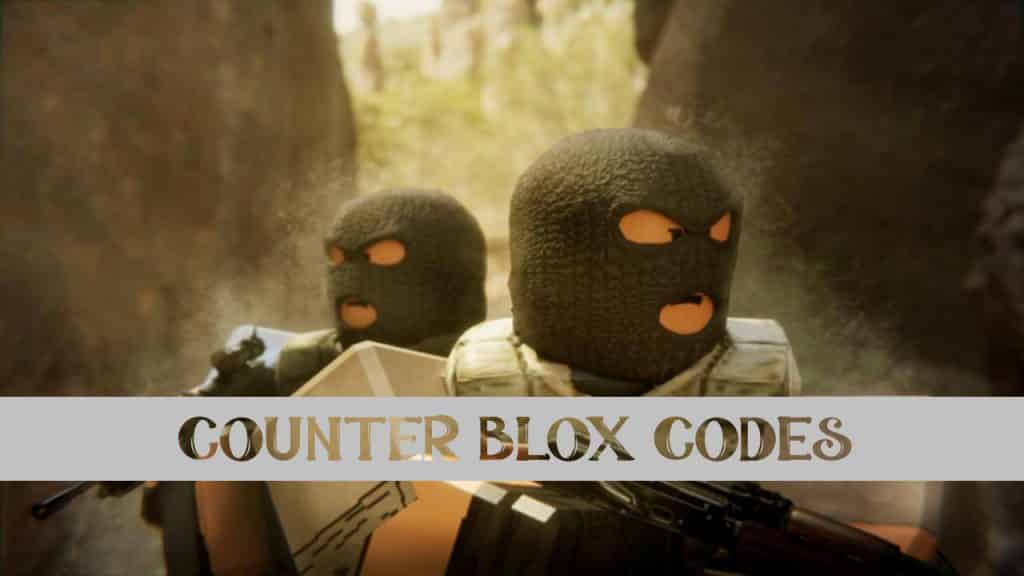 Counter Blox: Roblox Offensive is (yes it exists) a recreation of one of the most played FPS games of all time; Counter-Strike: Global Offensive.

The game contains many of the same elements as the Valve original, recreated as faithfully as possible on the Roblox platform.

Before its archival, the game had a visit count of over 265 million users, and the active and dedicated community has made sure that the visits still continue to be in higher number despite its archival and the release of a remastered version of the game.

CB:RO: Does it stack up to the original?

According to the game’s wiki, many of the classic maps that are part of the legendary original shooter have been reproduced here, including dust2, inferno, vertigo, and cache.

Almost all of the arsenal, including the grenades is the same in Counter Blox as well. You get your classics such as the Glock, Ump-45, AK-47, and of course, the AWP. CB: RO carries the same economy system that is in the original game, wherein you buy equipment and armor for the next round according to the money gained in the last.

Not only all of that, but the same factions return here too. There are obviously two sides – Terrorists and the Counter-Terrorists, and factions such as the Elite Crew, Phoenix Connection, FBI and GIGN are present.

But, though there were going to be a lot of similarities as it is essentially the same game carried over from Steam, there are a couple of noticeable differences in the two games.

For example, the weapon animations and spray patterns (aside from exceptions like the AWP) are completely different from the original.

A few weapons such as the Zeus have not been carried over and attachments on some of the weapons cannot be removed. Additionally, there is only a single game mode, and several items are missing entirely.

Despite these shortcomings, the game has proven to become a massive success due to the popularity of both the platform and the original effort from Valve, leading to the Remaster being just as successful.

Much like in other Roblox games, Counter Blox codes can be used to unlock a variety of items and currency that can be used to buy more items in-game.

Aside from earning currency by taking down opposite team members, you can earn some additional coins by entering these CB: RO codes in the codes section of the main menu.

However, these codes are expired as of now, so they might not be very usable currently.

CB:RO, at face value at least, seems to be a worthy replica of one of the greatest PC games to ever exist. The developers have a great deal of respect for the source material and mostly stick to it, making the experience only slightly watered down in feel.

If we come across any more codes, they will be listed right here. Check-in often!