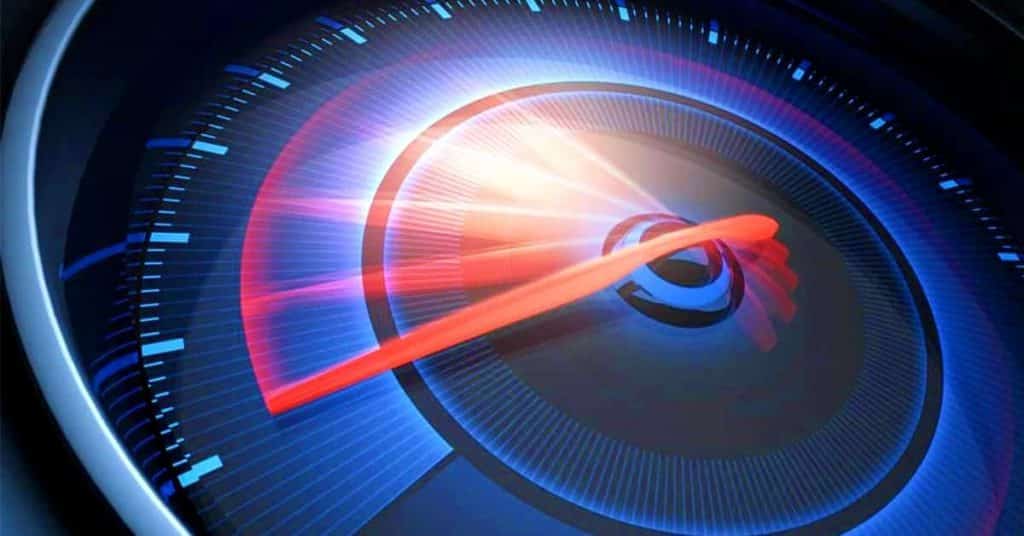 When your computer system becomes slow and you don’t have the budget to upgrade the components. What can you possibly do to increase your PC’s performance without spending a single penny?

There is only one thing you can do – Overclocking! Components such as the CPU, GPU, and RAM can easily be overclocked. Even HDDs don’t have internal controllers, they are completely controlled by the operating system.

Overclocking a storage drive doesn’t have a significant impact. They operate on 5400-7200 RPM a decade ago and the same is true to this day.

Using third-party software can be a little trickier but it’s not difficult. Overclocking can boost the overall performance of your personal computer by 25-30%. The fact that this power boost can be achieved without spending money makes it worth trying. E-guides and video guides are available to help you overclock your devices.

There is a famous Latin adage “Scientia potentia est” meaning knowledge is power. The same goes for you before you try your hands on overclocking software. There are a few pointers that can be the difference between a stable overclocked system and a crash.

The most important factor you need to consider is the temperature. You must have an idea about the heat-sink and its function. Almost all motherboards have a temperature sensor that reads the heat released by the CPU. You can use any software or BIOS to get real-time data about the temperature.

Keeping the CPU temperatures under an acceptable range is a must to make sure that your system doesn’t crash while overclocking. Check for acceptable temperature limits of your processor right here.

Let’s move ahead with the most trusted, popular, and best overclocking software available these days.

Often tagged as the best GPU overclocking software, Afterburner is a freeware developed by MSI. Afterburner will provide important details such as core voltage, temperature limit along with the core clock, and memory clock details. It also offers fan speeds controls and benchmarking features. MSI Afterburner can also record both audio and video of your gameplay.

The best part of this software is its compatibility with graphics cards of all brands. The bundle of features offered by MSI Afterburner gives you better command over your graphics card settings. It will help you find the perfect balance between temperature and performance.

MSI Afterburner features an Overclock scanner in its latest update. It’s a programmed feature that can automatically detect the most stable overclock settings for your graphics card.

The graphical data produced by the OC scanner will further provide options for testing. You can save the OC scanner data into profiles. It will even allow you to reset to the default value and load up your profile as and when needed.

Check out the method of getting started with MSI Afterburner’s OC scanner feature.

EVGA Precision X1 is the updated and latest version of EVGA’s overclocking software. This software is dedicated only for NVIDIA-based video cards. It features a handy interface aimed to simplify overclocking for first-time users as well. Precision X1 currently supports only the GeForce RTX cards. While the developers are simultaneously working to bring out a new update with GTX support.

The on-screen display of this software is very user-friendly. It shows all the important specs such as temperature, clock speed, and voltage. The profiling feature allows space for saving up to 10 distinct profiles with hotkeys. It also supports NV Link bridge and LED sync with other EVGA’s RGB supporting devices.

Precision X1’s OC scanner is the next-generation stress testing utility with additional options and test modes. The OC scanner will unleash the true potential of your graphics card. All these features cumulatively make Precision X1, the best overclocking software for NVIDIA video cards.

Because of certain limitations, XTU does not work with all CPUs. Check here if your processor supports XTU. Scroll down to find the “the download is valid for the products listed below” segment from its website.

The interface of this software communicates directly with the motherboard’s BIOS, allowing overclocking without the need to restart. The software itself is more intuitive than a traditional BIOS interface. Apart from processors, this software can also improve the performance of Intel Extreme Memory.

This utility software comes with a basic view and advanced view options to show the overclocking features as per your knowledge. The basic view will allow you to select how much overclocking you wish to apply along with important system parameters such as CPU temperatures, speed, and voltages.

Ryzen Master offers 3 different modes for overclocking- Default, Auto, and Manual. It can also overclock the Ryzen integrated graphics, providing a better gaming experience. You can customize and save multiple profiles for individual games or software apps or custom performance requirements. For more details, you can visit here.

TriXX, is an overclocking freeware utility software developed by Sapphire for their Radeon graphic cards. It can be used for both SAPPHIRE and AMD branded video cards. It has a simple black and white interface displaying all PC parameters in real-time.

It allows you the freedom to change the GPU clock, voltage, and memory clock. The software also provides feedback about the impact of your changes on the system’s stability. You can save up to 5 unique profiles.

The key highlight of this utility software is color control. TriXX allows you a huge choice of LED controls to change both automatically and manually. It further provides you with two different overclocking modes to choose from.

With its latest update, ASUS GPU Tweak II now offers a load of new features. It features an OC scanner for auto overclocking and a new on-screen display interface. But it works only with ASUS graphics cards and requires the latest drivers.

The dual user interface namely, Simple and Professional, provides both novice and experienced users with separate interfaces. It comes with a unique gaming booster feature, that removes unessential processes.

Thus, providing power-packed performance for gaming. This feature will prompt for your directions in handling Visual effects, System Services, and System Memory Defragmentation.

Developed for ATI Radeon Cards this utility tool enables overclocking for ATI graphics cards. Though the user interface is not as user-friendly as the above-mentioned overclocking software, ATI Tray tools feature temperature control and Fan Control. It also provides a 3D output to check for Artifacts and find the best overclocking settings for your video card.

You can set multiple profiles and save them as desktop shortcuts. This helps in instant overclocking as per software or personal requirements, especially for demanding games. ATI Tray Tools also allows overclocking the VRAM.

This software takes little storage space but does require the latest drivers. You can also take screenshots from the on-screen display hotkeys and operate this software in over 20 languages.

DRAM calculator for Ryzen is a RAM overclocking software. It can help you overclock your memory on the AMD Ryzen platform. This tool calculates and informs you, of the perfect value for overclocking your RAM. It doesn’t offer an automatic overclocking feature. But you can find the optimum overclocking value after checking different calculation modes.

You will get 3 distinct modes SAFE, FAST, and EXTREME. Once you get the values of each mode, you will have to type in these values in the BIOS. You will have to reboot your system and open BIOS settings to enter these values to impact your RAM frequency.

Each time you need to shift from SAFE to EXTREME or FAST mode you will have to reboot your system and enter the value in BIOS settings. After entering these values, check the stability of the entered values from MEMbench in the application

There are many different overclocking software apps available to help tweak or completely overclock your devices such as GPU, CPU, and RAM. While overclocking itself is not a difficult task, maintaining system stability can get out of your hands with a single irrelevant data.

It requires undivided attention to complete a safe overclocking procedure. We recommend overclocking on devices that have already become obsolete so that if your system crashes you don’t lose much.

Apart from special attention, you should also be vigilant about the source of downloads. Always download these overclocking applications from authenticated websites and avoid downloading from shared links.