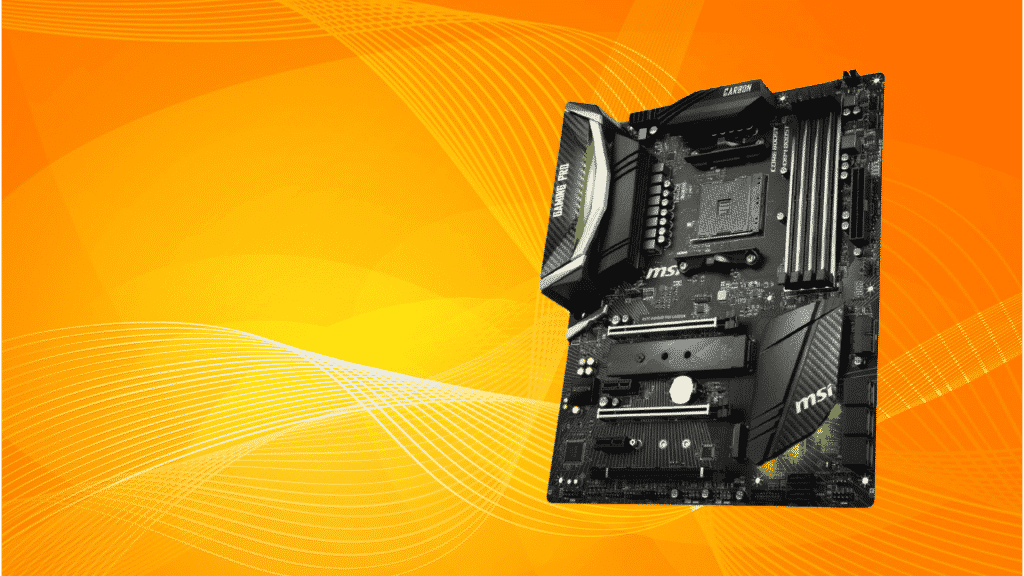 It’s been more than a year since the X470 vs B450 discussion started. Even today, it rages on, despite the B550 and X570 chipset motherboards already supplanting them.

But, then again, with AMD’s decision to use the same AM4 platform for their four-generation-strong Zen processors, it’s highly that people will still be debating between B450 vs X470 for at least a year from now.

With that said, we’ve decided to shed some light on this topic. In particular, we’re here to discuss the difference between X470 and B450 chipset motherboards.

In doing so, we’re hoping to clear some of the confusion between both chipsets and come up with a proper conclusion.

B450 and X470 are motherboard chipsets belonging to the AM4 socket for AMD processors.

The former mainly consists of mid-range and budget-oriented offerings. On the other hand, the X470 chipsets are usually the top-end pricey motherboards with premium features. However, sometimes, the two can overlap. A B450 motherboard might find itself in the price range typically reserved for X470 motherboards. Sometimes, the opposite happens.

Right now, B450 and X470 chipset motherboards remain in high demand, and for a good reason — they’re now lower priced due to the introduction of B550 and X570 motherboards. Also, there’s minimal difference between these motherboards and the newer ones.

In fact, arguably the biggest change is the addition of PCIe 4.0 lanes. This isn’t exactly something that everyone can use.

So, don’t be surprised if the AMD B450 vs X470 discussion goes on for year a long time.

With that being said, outside of the price, there are a couple of notable differences between the two chipsets.

Nvidia SLI and AMD CrossFireX are, in a nutshell, what Nvidia and AMD, respectively, refer to the technology they use for multi-GPU set-ups.

It was once a highly touted feature that admittedly has seen the hype around it die down in recent years. Still, if you’re a performance-oriented system builder, a multi-GPU set-up might just be worth it, driver issues are damned.

Now, just to be clear, not all X470 motherboards have more ports and lanes available compared to B450 motherboards.

This is usually where the X470 vs B450 discussion gets confusing.

Still, if you’re looking to have access to more SATA III ports and PCIe lanes, as well as rear and front I/O access ports, X470 motherboards are the best way to go.

This is also where choosing between X470 and B450 starts to get confusing.

As a result, X470 chipset motherboards also benefit from more premium features. This includes better aesthetics and more robust VRM heatsinks, among others. Some motherboards even have individual M.2 heatsinks or covers.

Are X470 and B450 Motherboards Still Relevant?

B550 and X570 chipset motherboards were introduced in early 2020. They were made to support 2nd and 3rd generation Ryzen CPUs, as well as the Ryzen 5000 series processors that were released around Oct 2020. More importantly, these motherboards will have PCIe 4.0 lanes.

As already mentioned, PCIe 4.0 lanes have more bandwidth. At the same time, the difference isn’t that significant. Or, at least, not yet anyway.

Because this is a new technology, it’ll take some time for manufacturers to take full advantage of the bandwidth available. The migration will take years, which means that, for most people, adopting PCIe 4.0 technology this early on is more for novelty rather than for functional purposes.

It’s also been confirmed that B450 and X470 motherboards will run Ryzen 5000 processors just as well as B550 and X570 motherboards.

So, to answer the question, are X470 and B450 motherboards still relevant? Yes.

In fact, because they are older technology, they are lower priced compared to newer motherboards. This only drives up their value even further.

As a result, it is possible to buy performance-oriented B450 and X470 motherboards at a budget-friendly price point as motherboard prices have gone down to make way for B550 and X570 motherboards.

Now for the million-dollar question.

The answer to this differs, depending on market conditions.

For example, if you were to ask us sometime when the B450 and X470 motherboards were first introduced, we’d recommend the former. There are many performance-oriented B450 motherboards that can perform just as well if not even outperform X470 motherboards. Also, you could put the money you saved into a better pair of DDR4 RAM kits or a more powerful cooler.

Either of those two things can influence the performance of your Ryzen 2000 and 3000 series processor more than the motherboard can.

With that said, now that the prices of B450 and X470 chipset motherboards have gone down, our answer is also different.

So, unless X470 motherboards are still close to their original MSRP in your area, we highly recommend it.

It doesn’t matter if you can’t make use of the SLI/CrossFireX support right now or don’t have that much need for rear and front I/O access ports, SATA III ports, or PCIe lanes. The fact that you’re getting more features for not that much higher of a price means that you’re getting a lot of value for the money.

TLDR; if the prices have gone down considerably from MSRP, get an X470 motherboard. Otherwise, get a B450 motherboard with decent specs.

In the end, both present better value than the newer B550 and X570 offerings.