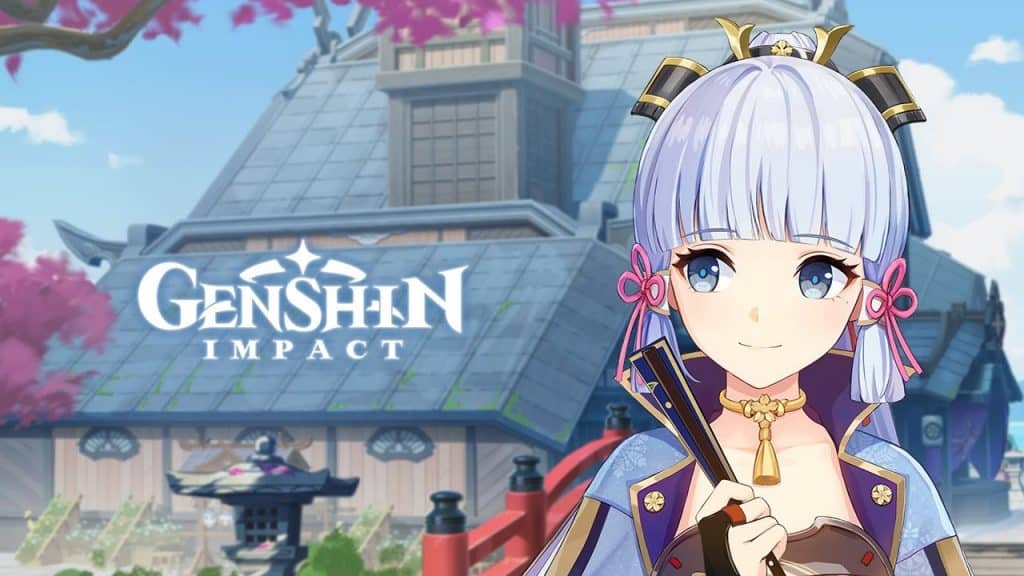 Kamisato Ayaka is one of the best damage dealers in Genshin Impact and is a desirable addition to any team. If you’ve got Ayaka on your roster and want to figure out the best way to build her, you’re in luck.

Today we’ll be going over everything there is to know about Kamisato Ayaka in Genshin Impact.

We’ll check out her Talents and figure out the best playstyle for her move-set and we’ll show you some proper builds to make her an absolute DPS monster.

We’ll start things off with Ayaka’s Talents and the preferred way to play her.

Kamisato Ayaka is an absolute beast and is a reliable damage dealer, making her well suited to being a Main-DPS or Sub-DPS character. She’s a Cryo Elemental, uses the Sword weapon type, and is one of the best to do it.

She ranks very high on tier lists, including our own which speaks volumes for her viability in Genshin Impact.

Ayaka can also deal consistent Cryo damage with her arsenal of attacks, ideal for dealing lots of damage with Crits and Elemental Reactions.

Ayaka’s Normal Attack allows her to do 5-quick hits in succession with a slashing dash for the 5th combo attack.

Her Charged Attack will consume a portion of her stamina and trigger an unsheathe attack with sword ki like the GIF above.

Ayaka’s Elemental Skill, Kamisato Art: Hyouka is an AoE Cryo attack that launches enemies with her fan. The AoE radius is quite large so it’s ideal for inflicting Cryo DMG in groups of enemies.

Ayaka’s Elemental Burst conjures a snowstorm that continuously moves forward at a certain radius and does Cryo Damage. Enemies caught up in the icy wind storm are continuously slashed with Cryo Damage.

After the duration of the snowstorm ends, it explodes causing AoE Cryo damage.

This is an excellent Burst that has high damage potential, especially with Ayaka’s high base critical damage. The continuous slashing allows for better chances of inflicting Crits which makes it a deadly skill.

Ayaka is one of the few characters in Genshin Impact that has an Alternate Sprint. Her Kamisato Art: Senho cloaks her with frozen fog. This lets her move swiftly away from attacks or for exploration.

Once she comes out of the sprint, she bursts with Cryo energy to surrounding enemies dealing damage and infuses her sword with Cryo.

This is a game-changer as the infused Cryo sword can pair well with Artifacts that increase damage on Cryo hits. Not to mention the sprint allows her to walk on water, making it an excellent exploration sprint!

Overall, Ayaka’s Talent sheet allows her to deal massive Cryo damage with almost any attack in her arsenal.

Kamisato Ayaka is a DPS character and can serve as either Main/Sub DPS depending on what you need. Her main build revolves around increasing her Cryo DMG and/or Elemental Burst DMG.

You can also opt to increase her Energy Recharge for frequent Bursts. Alternatively, if you wanted to rely on Ayaka’s Skills and Normal/Charged attack, you can opt to increase ATK% and Crit Rate/Damage.

There are 3 stacks that increase this bonus additionally by 8%/16%/28%. Stacks are activated by Normal attacks with Elemental Damage, after Elemental Burst, and if you have less than 100% Energy.

Considering Ayaka’s Talents, she can take full advantage of everything the sword has to offer. She can easily stack Elemental DMG bonuses because she can infuse Normal attacks with Cryo thanks to her Alternate sprint.

And while her Elemental Burst does take a lot of energy, the upside is you’ll constantly stack Bonus DMG with the Mistsplitter Reforged. But if you’re missing the weapon, here are some alternatives.

Ayaka’s Artifact build should focus on increasing Cryo DMG, ATK%, or Elemental Burst DMG. For her sub-stats, you can opt to increase ATK%, Crit rate, Critical Damage, or Energy Recharge.

The best-case scenario is a 4-piece Set of Blizzard Strayer which increases Cryo DMG and increases Crit rate by 20% on hit of Cryo afflicted enemy. Hitting Frozen enemies provides an additional 20% Crit Rate.

And that’s everything you need to know about Kamisato Ayaka in Genshin Impact. What do you guys think?

Anyone else that ranges high on your DPS roster in Genshin? Let us know in the comments! 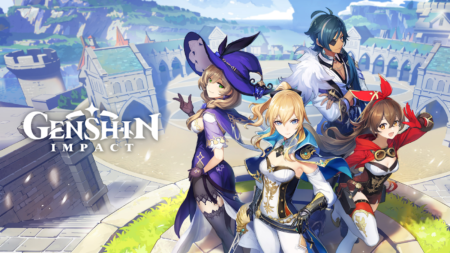 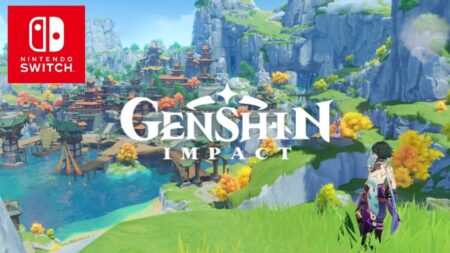