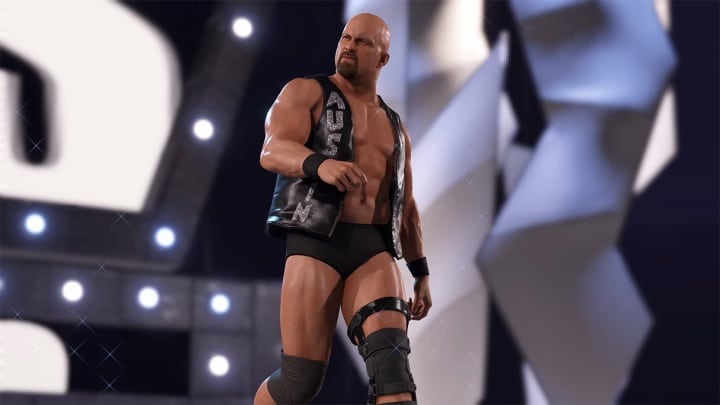 WWE 2K23 would be a great addition to Nintendo’s Switch, but is it going to happen?

It has been quite some time since a new, fully-featured WWE 2K game was available to Switch users. However, this does not include the very rushed, quite undercooked spin-off WWE 2K Battlegrounds.

Could this long wait be coming to an end, and will WWE 2K23 be available on the Switch?

About the upcoming WWE 2K23

Following in the footsteps of its progenitors, WWE 2K23 is the latest in a long line of licensed WWE games published by 2K, but only the second to be produced by Visual Concepts independently after Yuke’s left the long-running franchise.

From what we’ve seen, WWE 2K23 appears to expand upon the innovations introduced in last year’s game rather than completely reinvent the formula. Besides the revolutionary addition of WarGames as a match type and the spotlight on John Cena’s illustrious career in Showcase mode, you can look forward to the usual iterative improvements, such as sharper graphics and a more fluid gameplay experience, as well as a new pinning system.

Moreover, all of the fan-favorite game modes — MyGM, MyRise, MyFaction, and the Universe — will be returning to the game this year. We can only hope that the ladder matches are around 50% less chaotic and bug-free this time around.

Here’s an overview and release date updates of WWE 2K23.

Will it be coming to Switch this year?

Short answer is: no, the Nintendo Switch will not be receiving WWE 2K23. Visual Concepts and 2K haven’t said anything, but given that WWE 2K22 was never ported to Switch, that shouldn’t come as a surprise.

Moreover, the Switch is already over five years old and was never that powerful to begin with; asking it to attempt and run a ninth-generation game is a bit of a stretch at this point. It could barely play WWE 2K18 (and that’s being generous).

WWE 2K23 may still come to Switch in the future, since many AAA titles, including Resident Evil 7 and Hitman, are already available on the system. While streaming games isn’t the most popular way to play games on the Switch, it does open a door that the Switch’s hardware restrictions closed, but we wouldn’t hold out much hope for 2K23 on the Switch at this point.

But don’t be sad. Nintendo keeps its promise of increasing production after the chip scarcity crisis and Switch Pro cancellation. You can expect discounts on your consoles soon enough.