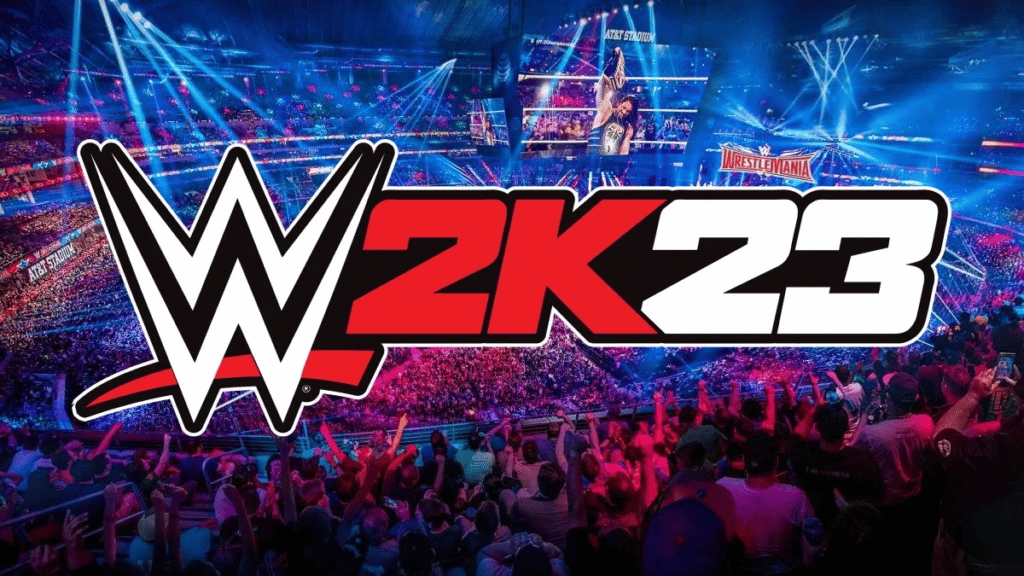 WWE 2K23 officially reveals the details about its game modes, release date, and why there’s no cover star!

WWE 2K23 is the latest entry in the long-running franchise, and 2K and Visual Concepts have just announced it. They also revealed the game’s cover hero, gameplay modes, release date, and more. The normal, Deluxe, and Icon versions of WWE 2K23 will all feature John Cena (in three iconic postures) on the cover. The game will launch on March 17, 2023.

This latest installment builds upon the formula established by WWE 2K22 and features numerous refinements to the game’s fundamental gameplay and presentation. With WWE 2K23, you’ll be able to experience “extremely realistic graphics, animations, camera angles, and lighting,” as well as “convenient controls and a new optional pinning technique.” In addition to the usual fixes and tweaks, this update adds a brand new mode called WarGames, a new spin on the WWE 2K Showcase with John Cena, and enhancements to MyGM Mode.

WarGames is a three-on-three and four-on-four competition played in two parallel rings inside a steel cage in WWE 2K23. Not all of the regulations have been ironed out, but WWE has been holding WarGame matches annually since 2017 under its NXT brand, with SurvivorSeries WarGames 2022 being the first time it appeared in a WWE PPV. Meanwhile, the 2K Showcase is back with the same Slingshot Tech as WWE 2K22, and it features John Cena narrating a retrospective of his 20-year WWE career. The catch this time around is that none of the participants are John Cena. Players will take on the roles of several of Cena’s biggest rivals in an effort to “Never Give Up” on their quest to defeat John Cena.

However, you can’t see the cover star

John Cena says “It is a pleasure to tell the story of my career through the WWE 2K23 Showcase. 2K has done a fantastic job capturing and invigorating the WWE 2K franchise through this concept, and I am honored to grace the cover of WWE 2K23.”

You really can’t see John Cena on the cover, don’t you?

MyGM mode adds several enhancements, such as a personalized GM and more general managers to choose from. As the MyGM option in WWE 2K22 was only available for just one season, the addition of “many seasons” is probably the largest change. Moreover, they also add more match types, enlarged match cards, and extra show options in an effort to increase weekly viewership and outperform the competing GM.

It’s not just that fan favorites like MyFACTION and MyRise are back for WWE 2K23; the Universe expansion and revamped story system, as well as the creation suite, have all received significant updates.

Did you enjoy that read? If so, you might pique your interest with a WWE mod for Tekken 7.