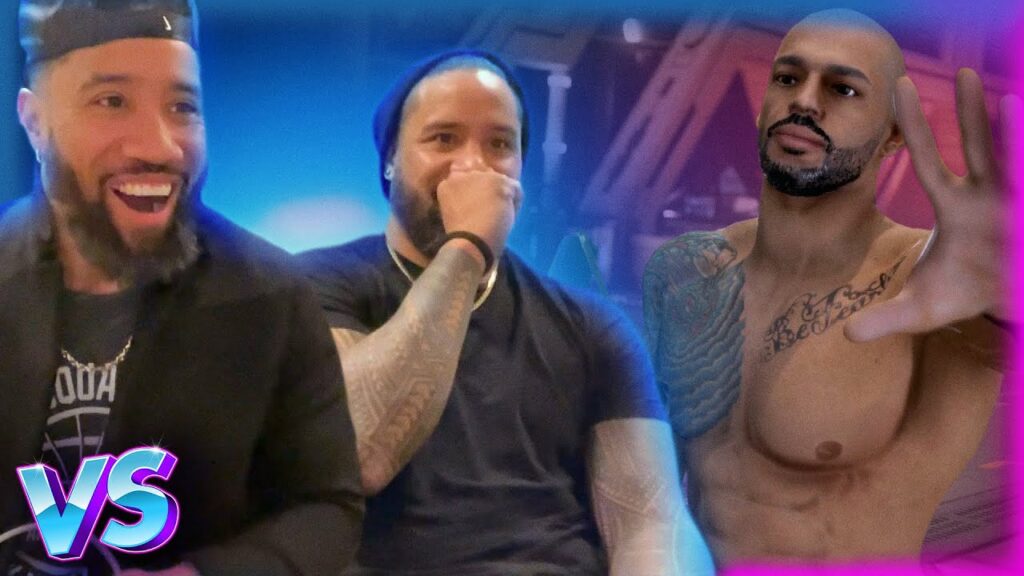 The Usos, Richochet, and The New Day, among other WWE superstars, make their way to the King of the Iron First competition in a Tekken 7 mod.

Some popular WWE Superstars are becoming playable characters in the latest Tekken 7 mod. For the renowned fighting game Tekken 7, which has been out since 2015, fans have been ingeniously coming up with ways to keep the game interesting. Former WWE Superstar Xavier Woods is a huge fan and frequently discusses the game on his YouTube channel, UpUpDownDown.

Woods has established himself as something of a gaming evangelist since launching UpUpDownDown. When making fresh footage for the channel, he frequently features his fellow members of The New Day and other WWE Superstars like Alexa Bliss and Liv Morgan. For this reason, the Superstars are always engaging in friendly rivalry with one another, with Tekken 7 serving as the game of choice for these contests.

Woods recently surprised viewers of UpUpDownDown by playing Tekken 7 with a roster full of A-listers and revealing that a mod had been created to include them. Both Woods and his partner, Kofi Kingston, had previously revealed their modified avatars. However, the two went above and beyond by inviting Ricochet, Mansoor, and The Usos and afterward allowed the others to utilize their own character models. Although the WWE Superstars have appeared in various games besides those devoted exclusively to wrestling, this unofficial mod demonstrates how well they fit into combat games like Tekken.

The 3D models look like their appearance in WWE 2K22, therefore the clothing is also from that game. The mod casts Xavier Woods as King and Kofi Kingston as Bryan Fury. At the same time, Ricochet, Mansoor, and The Usos all employed the services of Marshall Law, Shaheen, Dragunov, and Leroy, respectively. They use certain WWE wrestling maneuvers to make their replacement characters seem less out of place.

With Tekken 8 already being hinted at for the future, perhaps the franchise could consider opening its doors to the WWE for a branding deal. All sides would gain from an arrangement like the one between NJPW and WWE (including Xavier Woods). Besides, Tekken 7 and Bandai Namco aren’t strangers to branded alliances and guest characters in their games, so it wouldn’t be shocking to see the giants team up.

While you’re at it, listen to rumors, stories, and the alleged release date of Tekken 8.