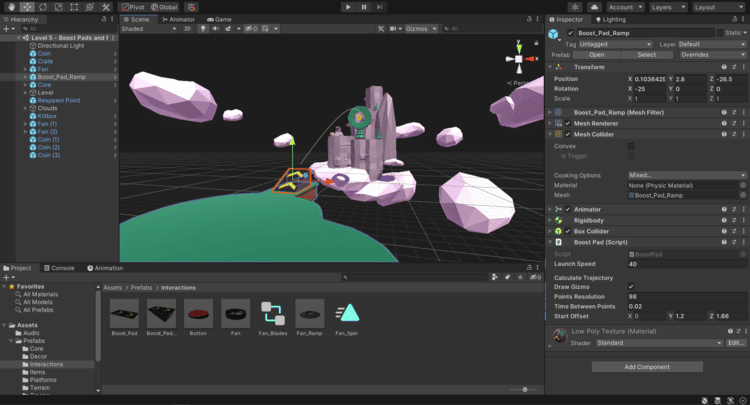 Unity Software, the company behind one of the world’s most popular game engines, lets go of almost 300 employees.

The CEO of Unity Software states that the company would be cutting off around 300 workers; most likely those in administrative positions like marketing and IT security. There has been a lot of bad news recently for people working in the tech business, with rumors circulating that Microsoft is laying off thousands of employees and Amazon announcing layoffs in its Luna division.

Among the most well-known gaming engines are Unreal from Epic Games and Source from Valve. Since its inception in 2005, the Unity game engine has been used to create some of the most acclaimed titles available today. Such games from the engine were Subnautica, Pokemon Go, Ori, and the Blind Forest, Cuphead, and Kinetic Games’ terrifying viral hit Phasmophobia. In addition to its use in video games and virtual reality, the film industry is also using Unity’s engine to the fullest. Also, a hilariously epic idea by a player shows running the original Doom with Unreal Engine.

The Wall Street Journal reports that despite Unity’s steady growth over the years, the company will be laying off 284 workers. In light of the current “economic realities,” according to CEO John Riccitiello, the company has reevaluated its “objectives, plans, goals, and priorities.” He then adds that some projects will be on hold, albeit he provides no specifics. This follows 225 layoffs at the tech company in recent months. Riccitiello claims that Unity’s recent layoffs are not an attempt to “punish” workers but rather the result of a need to redirect resources.

Next steps toward the future

The company is no stranger to controversy, and this is far from the first time it has stirred things up in its field. Moreover, Unity’s CEO said of them in the summer of 2022, insulting them for not prioritizing profitability.

“In the current economy, it’s not a good time to bring that to the market. We are letting that team go even though we’re thrilled with the work they’ve done.” – Unity CEO John Riccitiello

Next, he suggested that they take use of in-game monetization options to keep gamers interested and coming back for more. However, Unreal Engine, a known rival to Unity, is about to release Black Myth: Wukong, and they’re serious about its graphics.