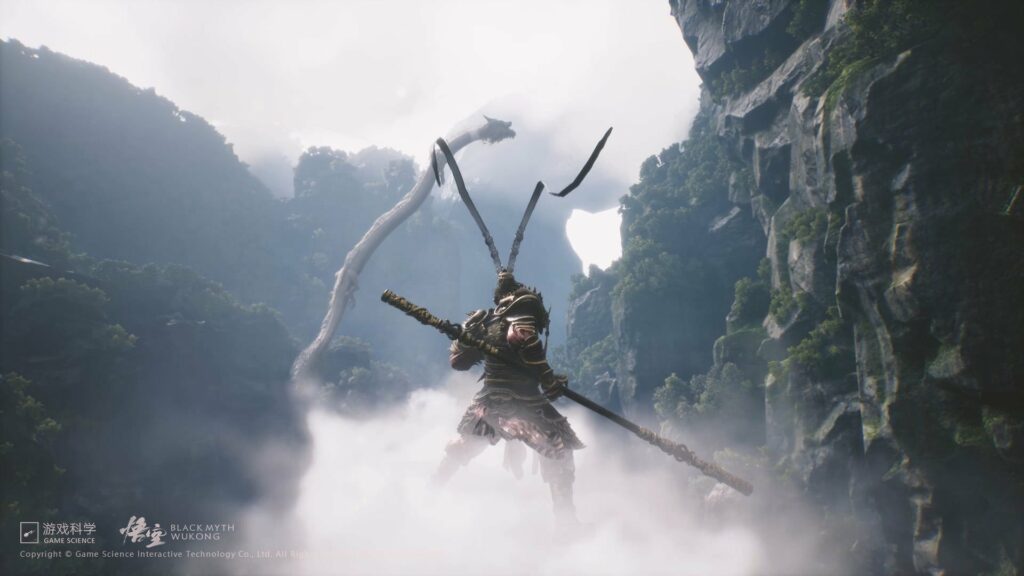 Chinese independent studio Game Science reveals a stop-motion animation for the Year of the Rabbit to announce Black Myth: Wukong’s release window. Furthermore, timelines for the release of Black Myth: Wukong, a fantasy game featuring fantastical beings are now available to the public.

What’s Black Myth: Wukong all about?

Action role-playing game Black Myth: Wukong is inspired by the 16th-century novel Journey to the West, which details the journey of a Buddhist monk from China to the western areas of Central Asia and India. The story progresses as the monk encounters a number of monsters from Chinese legend, including a king monkey named Sun Wukong, during the course of his travels. In Black Myth: Wukong, he is the primary protagonist who must overcome many obstacles on his journey to the West with the Buddhist monk.

Moreover, as part of the festivities around the Lunar New Year and the start of the Year of the Rabbit, Game Science releases a stop-motion film depicting bunnies playing Black Myth: Wukong. In this comedic video, a rabbit upgrades his computer in anticipation of playing Black Myth: Wukong, only to find out that the game is not yet in public. After waiting for years, he finally encounters young people enjoying the action RPG on a massive screen. After the preview concludes, the release date for Black Myth: Wukong is shown to be Summer 2024.

You can see the full video below.

Furthermore, Black Myth: Wukong is not at all like the stop-motion rabbit video. Unreal Engine 5 helps achieve realistic and intense battles between the monkey king Sun Wukong and over a hundred different sorts of adversaries. Although the game’s total complexity is unknown, the early gameplay trailers for Black Myth: Wukong evoked action RPGs like Dark Souls and Sekiro: Shadows Die Twice. Black Myth: Wukong is the first in a series of three games that will each explore a different classic Chinese myth. Moreover, Game Science plans to expand Black Myth’s storylines into a vast universe similar to Marvel’s film franchises.

There’s also a unique but closely similar game to Black Myth: Wukong, and it’s not about monkey kings — it’s more about ancient heroes and demons. Check out Wo Long: Fallen Dynasty and its trailer here.