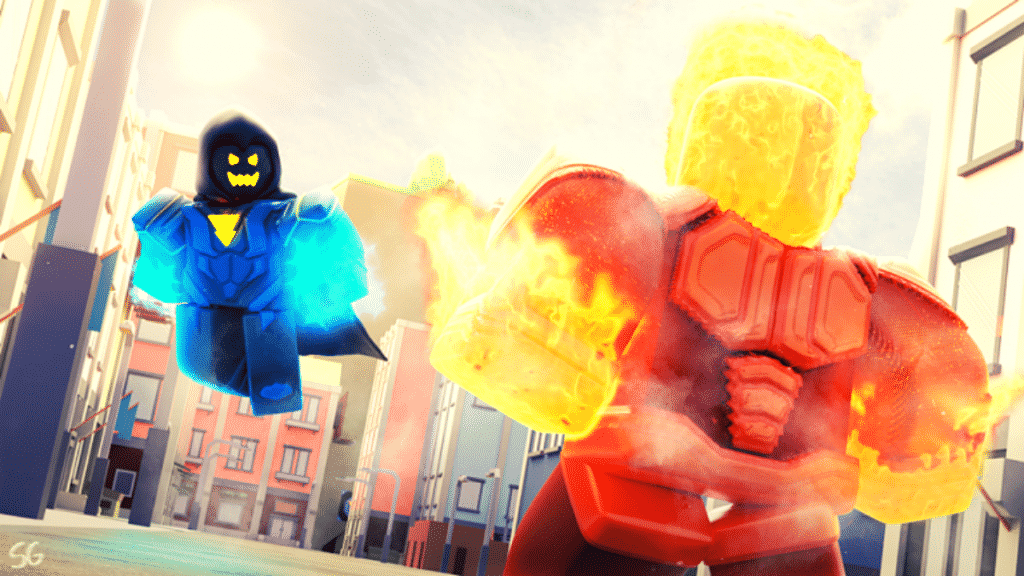 This Roblox Power Simulator Codes page contains the most recent valid codes that you can redeem for free tokens and more.

These codes can give you access to a decent amount of cash as well as the chance to buy items to improve your character.

Roblox Power Simulator Codes will grant you near-unlimited token access, which you can then trade for anything you want in the game.

Tokens are necessary, and instead of scavenging for them, here’s a chance to simply redeem them by inputting the following codes.

How to Redeem Active Codes for Power Simulator

That’s all about the Roblox Power Simulator codes. Check out the other Roblox Coupon Codes while you’re here.

What is Endurance in Power Simulator?

In Power Simulator, you can gain 1 of 5 stats: endurance. It’s more difficult and time-consuming to train, with a cooldown duration of 1.3-1.5 seconds (the longest duration in Power Simulator).

Endurance contributes to your overall strength. Endurance will shield you from harm, and depending on your level of endurance, it can shield you from even the most powerful strikes and halt all incoming damage.

How to Train and Gain Endurance in Roblox Power Simulator

To train endurance in Power Simulator, you can either travel to one of the 12 endurance training zones or select 2 and move into a press-up posture, then regularly clicking/tapping to improve their stat.

You may obtain endurance by utilizing the second tool or visiting endurance training locations once you’ve attained a certain level of endurance. Push-ups in the drill spot will slowly kill you if your Endurance is less than 4x the criteria for a training zone.

How to Locate the Sewer in Power Simulator?

The Sewer is located in the third Endurance training environment. It results in a 50x multiplier. To train in the sewer, you’ll need 100K Endurance. It may be found in an alley in the city’s central block on the island east of spawn (according to the map).

You may enter either via the open manhole or via any of the subway stations on the other island. It’s worth noting that not every subway stop leads to the sewers.

Where to Train Speed in Power Simulator?

There is presently only one Swiftness training place, and that is the Treadmills at the spawn. The treadmills will provide you with a 5x boost above what you would get from actually running. For instance, if your multiplier is x40, the treadmills will grant you 200 swiftness.

How to Get More Swiftness in Roblox Power Simulator?

Swiftness is one of Power Simulator’s five stats. Swiftness, like Agility, does not add to your Total Power because it is not a primary stat.

Swiftness governs how quickly you get to move on the terrain or in the water; the higher the Swiftness, the faster the character goes. There is currently just one Swiftness workout place, which is the Treadmill- at the spawn.

Where to Find the Pyramid in Roblox Power Simulator?

In Power Simulator, the Pyramid is the 4th Psychic Force drill Spot. To train at the pyramid, you must have at minimum 1 million psychic forces. The pyramid provides 350x (350 times) greater psychic force than typical training.

It’s hidden behind the dance club in a cave. A platform sits atop the pyramid, and it is here that you develop your mental energy. There is a statue as well on the platform.

After reaching 184,000 swiftness, your walk pace stops rising, hence it’s best not to practice swiftness anymore. It also only has a limited effect on teleportation. If your speed bothers you or if you want to appear to be a newbie, you can modify it in the options.