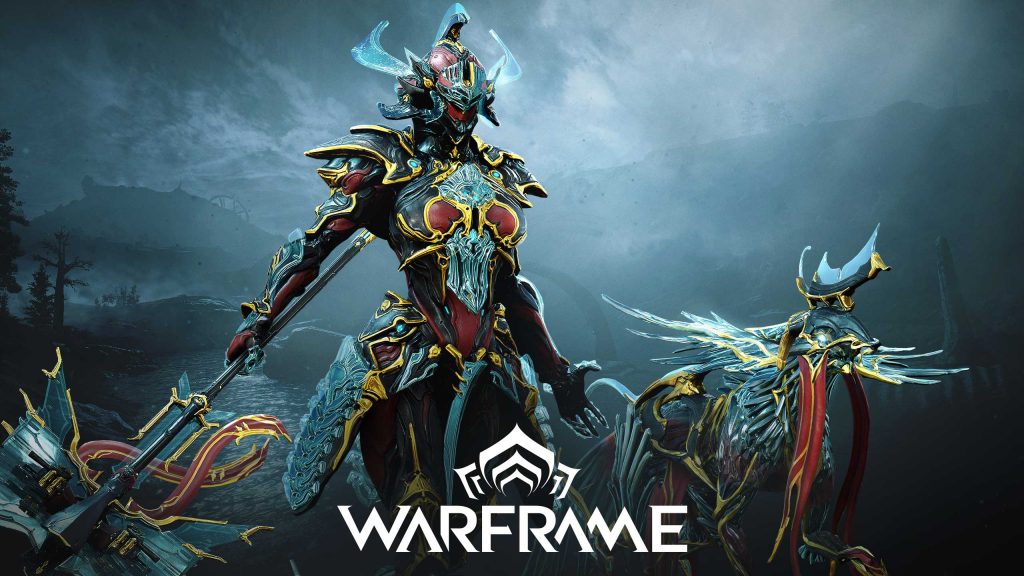 Warframe is one of the best action shooter RPGs of current-gen gaming. Sporting over 40 Warframes to choose from, there are so many ways to sink your time into the game.

On top of this, Warframe is free, which makes it very easy to play with friends. But what if your friend has a different system?

Is Warframe Crossplay, and if not, is it planned for the future?

Warframe Crossplay is not available as of now. There is some good news, however, as playing Warframe cross-platform in 2022 is high on Digital Extremes’ priority list.

This is fantastic news for those who do not wish to sink in hundreds of hours for frames and gear that they’ve already unlocked on their main account. Players will be able to play from their PC while their buddy games are next to them on a Switch. It’s a dream come true for many hardcore Warframe fans.

Warframe Crossplay is not yet publicly available, but can you play your saves on other devices?

I’m sorry to inform you that, yet again, you cannot.

Warframe saves can only be played on their original device. Again, though, there are plans for cross-platform progression, and the implementation of Warframe cloud saves.

There is no confirmed timeframe for when Warframe crossplay and cloud saves will be implemented, but fans are expecting both features sometime in 2022.

It wasn’t long ago that we were given the gift of Warframe on the Nintendo Switch. This has let us take Warframe with us wherever we want (as long as there’s Wifi, of course).

However, not everyone has a Switch, but most of us have a phone. This has made fans long for a mobile port of Warframe.

But can you play Warframe on a phone?

Unfortunately not. Not yet at least. This is another feature that is confirmed as being in development, and will hopefully be released sometime in 2022 or 2023.