Is For Honor Crossplay Enabled For Xbox, Playstation, & PC? 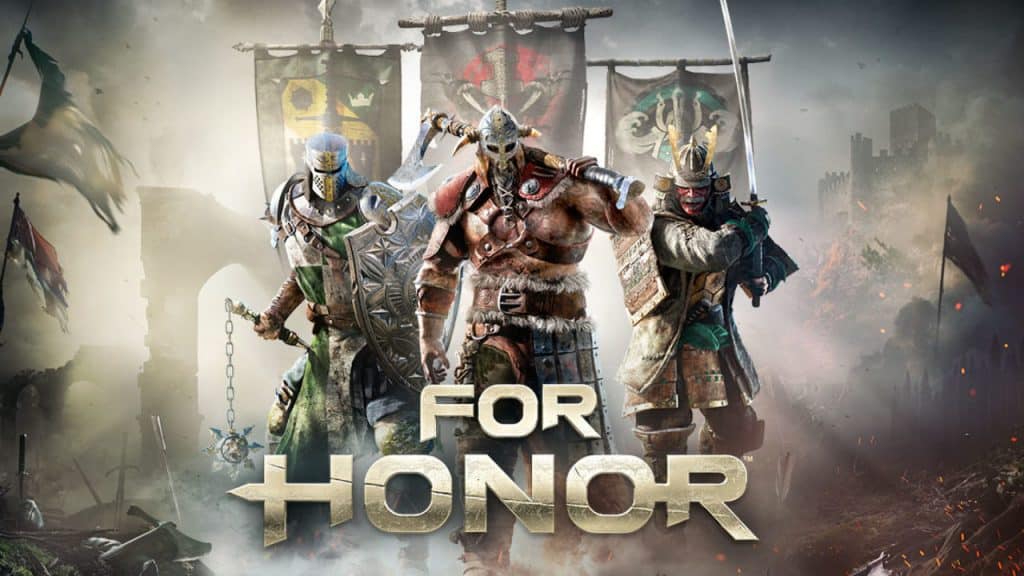 Thanks to Ubisoft regularly bringing content updates, For Honor has stayed one of the best hand-to-hand action video games since its initial release in 2017.

The so-called hack-and-slash title gained extra traction with the gaming community because of the unique fight mechanisms and a well-thought-out storyline.

For Honor brings a true medieval battlefield experience to Xbox One, PS4, and Windows PC gamers. But, is For Honor crossplay? Can an Xbox One player go to war with a PS4 player?

Moreover, Is For Honor cross-progression? How does the old-gen console game fare with the next-gen hardware? We answer these questions and more right here.

Is For Honor Crossplay?

Right now, For Honor does not have the crossplay feature. Sure, Ubisoft makes a lot of video games that are crossplay compatible, but unfortunately, For Honor is not one of them.

Although it seems like a must-have feature for every video game released now, it wasn’t very common at the time For Honor came out. Even Fortnite, one of the most popular video games, only integrated crossplay in 2018.

Is For Honor Cross Generation?

Is For Honor cross-platform compatible? Not yet. But, it’s not all gloomy days, though.

For Honor’s cross-platform gaming might be a distant dream, but players can enjoy multiplayer mode on the same family consoles.

Xbox One players can join forces with Xbox Series X/S players. Similarly, PS4 players can team up with PS5 players and go to battle together.

So For Honor is cross-play compatible even though it’s not cross-platform per se.

As for PC gamers, there’s not much to go on there. Whether you got For Honor on Uplay (now Ubisoftconnect), Steam, or Epic Games, as long as you can connect and sync your account on every platform, you have nothing to worry about.

Is For Honor Cross Progression?

Cross progression is another very important feature because it lets you take your in-game progress to any platform.

Here’s an example to make it easier to understand. Say you have an Xbox One as well as a PS4, and you play For Honor on both consoles.

If you got your hands on some excellent rewards while you were playing on your Xbox, thanks to cross-progression, you’ll get all those rewards in your PS4 too.

All you have to do is create a Ubisoft account and use it to sign in to For Honor on every console. Now, instead of syncing your progress to a separate account, it will all be tied up to your Ubisoft account.

Now, you can sign in on any platform – PS4, Xbox One, even a PC – and pick up from where you left off.

For Honor On PS5 and Xbox Series X/S

The main purpose of including For Honor cross-progression was to prevent progress loss when players upgrade or change their consoles.

Imagine the outrage if players had to lose all their progress, inventory, and heroes in For Honor when switching to a next-gen console.

And thanks to backward compatibility, players would also be able to transfer their in-game progress and inventory over to the new hardware, all without additional cost.

Moreover, players will get to enjoy better graphics because Ubisoft will release a new patch for the next-gen consoles that bring 60fps gameplay.

Is For Honor crossplay feature in the works? Sadly, no.

There are no rumors, not even a whisper about cross-platform support coming to For Honor.

And that is very disappointing for the fans because while we wait, other games like Rainbow Six Siege are getting similar feature updates. Cross progression had already been integrated into Rainbow Six Siege, with news coming about crossplay integration by the end of 2022.

One of the latest Ubisoft releases, Riders Republic has complete crossplay and cross-progression features.

This shows that Ubisoft is headed in the right direction, and we hope we get more fun games with cross-platform compatibility. Still, we wouldn’t get our hopes up about For Honor cross-platform gaming.