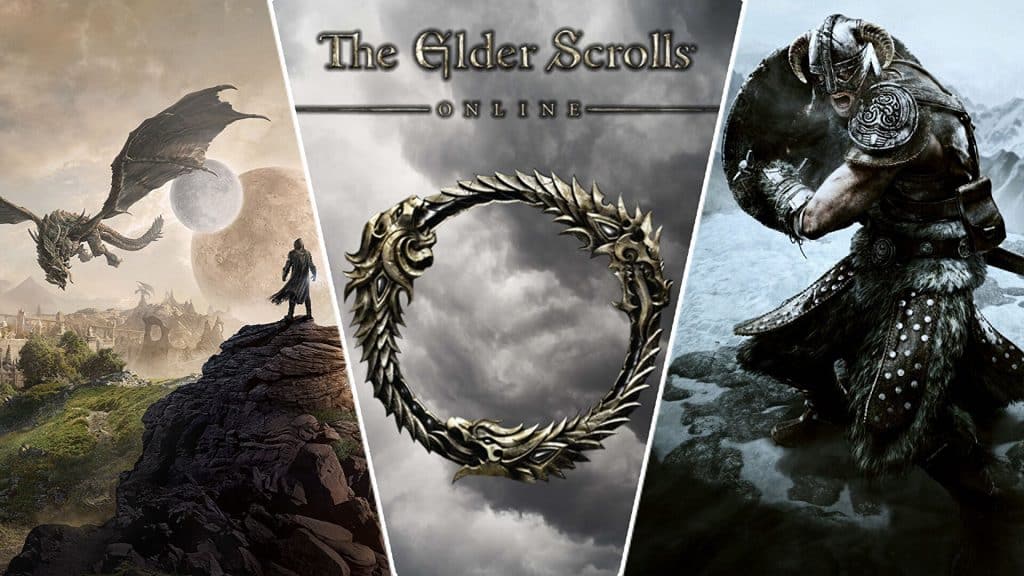 Elder Scrolls Online is indeed an MMO that holds its own. Just look at its stream charts, averaging at over 16,000 players per hour. It’s not a surprise given Elder Scroll’s newcomer-friendly gameplay.

But is Elder Scrolls Online Crossplay supported? Can you play it with friends from different platforms? Let’s find out.

In spite of its massive popularity, Elder Scrolls online crossplay isn’t supported. That means you can’t play ESO with friends from other platforms or who own a console of a different make.

So if you are enjoying Elder Scrolls on PC, you can play with friends on Xbox or PS. Yes, this is a bummer.

Elder Scrolls Online is available on PlayStation, Xbox, PC, and Google Stadia. The only perk of the Stadia server is that gamers from PC and Stadia can participate in crossplay. And that’s about it.

ESO does support cross-generation play. They have separate servers for Xbox and PlayStation. So if you own an Xbox One, you can still enjoy Elder Scrolls Online with friends running it on Xbox Series X and S. Same privilege applies to PS4 and PS5.

Are There Any Chances Elder Scrolls Online Crossplay Anytime Soon?

It’s highly unlikely that ESO will enable crossplay. They have amassed a cult following and their servers are pretty jam-packed.

Yes, the absence of crossplay might rob you of the opportunity of playing with your friends on other platforms, but there’s nothing you can do about it.

Which Platform Is Best For Playing Elder Scrolls?

Now that Elder Scrolls Online Crossplay is out of the picture, let’s focus on the platform that has the most ESO player base.

But don’t forget ESO is ranked 9 among all MMOs and has over 20 million subscribers. So no matter which platform you choose you don’t have to ever wait for online players to take on a quest.

Getting down to brass tacks, April 2020 attracted the most ESO players on Steam. And PC remains the most popular platform for ESO. Probably because Stadia and PC have a symbiotic relationship going on due to their shared servers.

PS4 and PS5 are also not far behind, while the PS5 owners can get the most of the recent updates from ESO owing to its superior hardware.

Similarly, you can enjoy ESO on Xbox One, Series X & S. But Xbox Series X will be the better candidate for any and all future updates due to its hardware prowess. 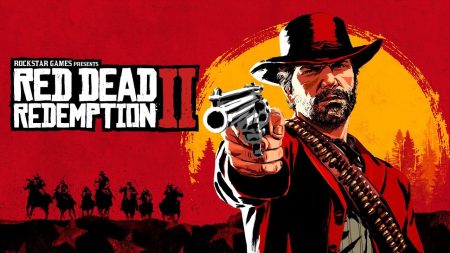 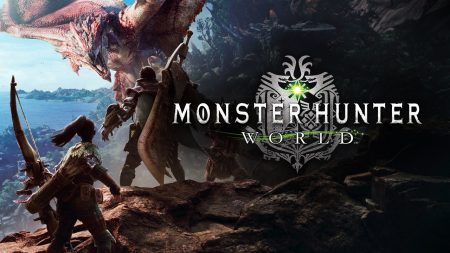