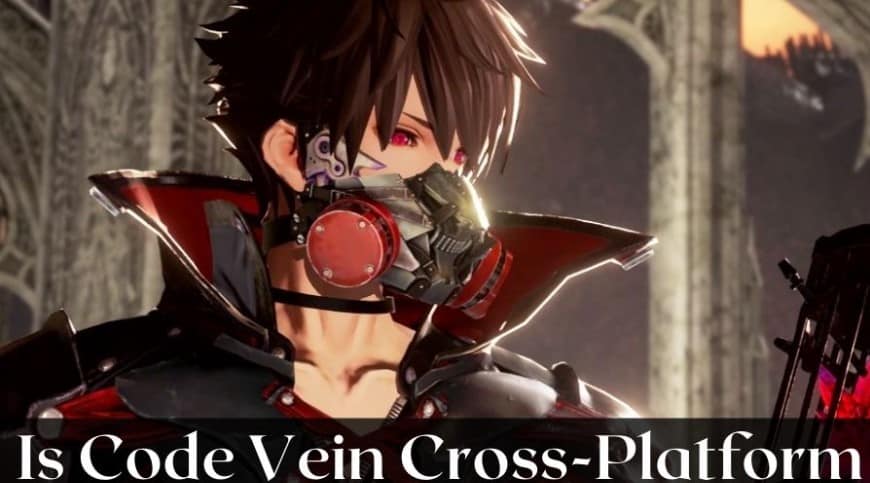 Cross-platform play is becoming an increasingly popular feature, and rightly so. Everyone wants to enjoy the best games with their friends.

Code Vein is one of the best cross-platform games you can play today and this is a sleeper hit.

If you are looking for the answer before buying Code Vein, you’ve landed on the perfect page. Read on to find out about the cross-context of Code Vein.

Bandai Namco isn’t exactly a pioneer of cross-platform gaming. Even Elden Ring, their most popular title to date, doesn’t have a crossplay feature. So, it shouldn’t come as a surprise that Code Vein does not have cross platform support.

Although available on PlayStation, Xbox, and Windows PC, Code Vein won’t let you team up with friends on different platforms.

All this is very disappointing to read, but we still can’t suggest this game enough. If you liked Dark Souls and God Eater, do not miss out on this underrated title.

New-gen consoles are out, and thanks to our savior, backward compatibility, we can enjoy Code Vein on the new hardware.

Both PS5 and Xbox Series S/X will run the same version of Code Vein. And even if we don’t get crossplay across platforms and generations, at least we get a slightly higher frame rate.

But, there is more bad news.

Code Vein does not have cross progression either.

If you decide to upgrade your console, you’ll lose all your progress and have to start from scratch.

Whether that’s worth it or not is for you to decide.

And that brings our gloomy guide to an end.

Code Vein has no crossplay, no cross-progression, and not even cross-generation crossplay. And we wouldn’t bid our hopes on Bandai Namco to add any of these. Simply because it’s way too much work. But if it ever happens, you can count on us to bring you the latest.