On 29th April 2020, Battlefront 2 got the last of its content updates, after which EA stated that ‘the vision for Star Wars: Battlefront 2 is now complete.

And fans didn’t really complain much; improved gameplay, new characters, unseen galaxies, and a lot more were given to the players with 25 free content updates.

However, EA still managed to irk some fans in a way that only EA can. The one standout question was, ‘is Battlefront 2 crossplay?’ And that’s what we are going to talk about today.

EA has a history of depriving players of cross-platform gaming. Ask any FIFA fan, and they’ll start an hour-long rant.

To make matters worse, the developers offer little to no explanation of why they are so reluctant to enable crossplay in their biggest titles.

Although very few video games are crossplay enabled at the time of release, some do eventually get it through updates. And that is what the Battlefront 2 fans were hoping for

When released in 2017, Star Wars: Battlefront 2 did not have crossplay. Although it was released on every major gaming platform, i.e., Xbox, Playstation, and Windows, multiplayer would only work with same-console players.

However, players with different Xbox models can enjoy Star Wars: Battlefront 2 together. An Xbox Series S user can enjoy multiplayer mode with an Xbox Series X user as well as an Xbox One user.

Battlefront 2 is available on both PS4 and PS5 and has perfect cross-play among the two Sony console models. So, if you and your friend have a PS4 or a PS5, you can enjoy Battlefront 2 together.

And the cross-platforming rules for PS4/PS5 and a PC are the same as Xbox and PC- a big NO!

Although PC gamers cannot crossplay Battlefront 2 with Xbox and Playstation users, they are free to play with each other. It doesn’t matter if you got the game on Steam or Origin. Battlefront 2 crossplay allows Steam and Origin users to join forces in multiplayer mode.

So, what’s with the rumors?

The rumors began after the release of Need for Speed: Heat. The car racing game was released with crossplay already enabled, and fans thought EA might be bringing the feature to some previous games too.

But, the rumors were quickly shut down by EA when they announced the discontinuation of content updates in April 2020. A community manager on EA’s Answer HQ shut down these rumors a year before that.

So, there’s no point in hoping for a change of heart for the developers. Star Wars: Battlefront 2 is not crossplay compatible, and it never will be. There, we said it!

Why Is Battlefront 2 Crossplay Impossible?

Aside from the fact that the developers and publishing company have straight up told us that it won’t happen, the root cause is Battlefront 2 servers.

Maintaining a huge game like this on a single server, and then allowing various platforms on there increases the risk of hacking. And there’s no way a reputable company like EA is taking that big a risk.

The security risk alone is enough to discourage the developers, not to mention management headaches.

Right now, there are separate Battlefront 2 servers for every console and platform that are easier to safeguard from hackers because of a smaller number of users.

There are other problems faced by the developers too.

Although it won’t get more content, the game’s multiplayer server’s live on and will live on at least until we get Battlefront 3, which it seems isn’t happening. 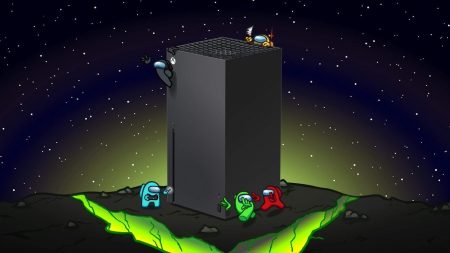 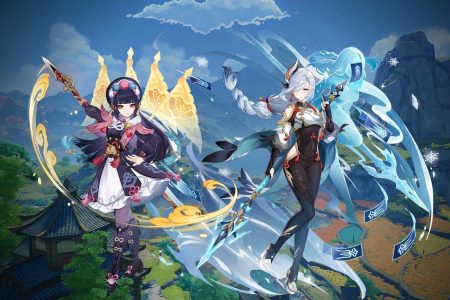 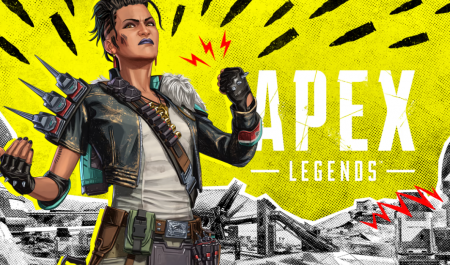 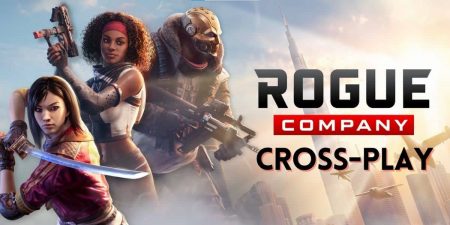 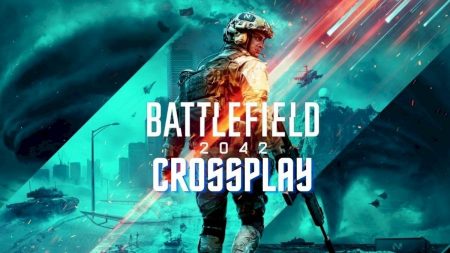