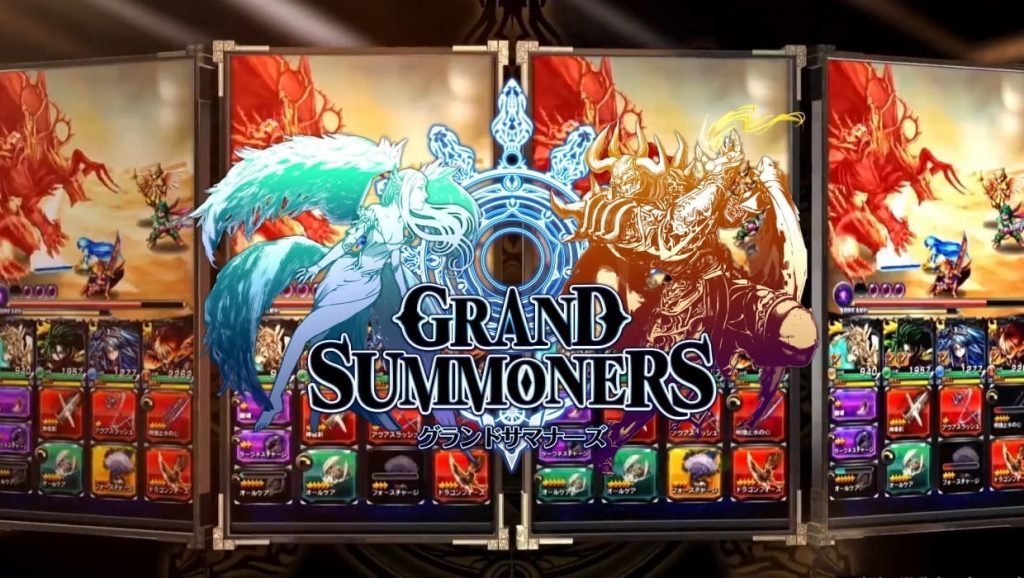 Grand Summoners is an RPG where players build a team of heroes and embark on an epic story to defeat powerful enemies and collect rare loot.

There are over 100 Grand Summoners characters, all with unique abilities, playstyles, and aesthetics.

We created this Grand Summoners tier list to help players choose the strongest heroes for their team and excel in their gameplay. With so many characters to choose from, it can be difficult to parse out who is strong and who is not.

We always promote the philosophy of fun, but sometimes fun is not possible with extremely weak units.

Our Grand Summoners tier list ranks every unit with a letter grade from SS to F. SS units, of course, will be the most powerful while F will be the weakest units.

We recommend not stepping below C tier unless you are extremely comfortable with Grand Summoners’ gameplay and know how to build a well-rounded team.

However if a hero really speaks to you on a design level, go ahead and throw them in. In the end, Grand Summoners is a fun anime game, and you should have fun playing it.

Strong units that are always viable

Well-rounded units. Not weak but not overpowered

Weak units that can be viable in certain situations

Terrible units that you should avoid

How to Build a Grand Summoners Team

Like many team-building RPGs, Grand Summoner has roles and you should build a team that covers every role.

This means damage dealers, supports, and defensive heroes (tanks). You only have four slots in your team, so you need to make sure every unit is strong because weak units will be dead weight.

If you find yourself still having trouble with your team, then we recommend hitting the auction house and buffing up your items. You will need a mixture of strong items, a strong team comp, and powerful units to really excel in Grand Summoners.

In this section, we’re just going to go over some of our SS tier units, as well as some of the most popular units in the game.

If you can catch any of these units on a roll, then we recommend keeping them, as they will set you up for success in the future.

Vox has by far the best healing in the game. Vox’s only downside is his damage but his healing makes up for this tenfold. If you can get your hands on Vox then consider yourself lucky as he might be the best unit in Grand Summoners and that is not an exaggeration.

Thetis is a must-have for some of the more difficult missions in the game. His kit is chock-full of damage mitigation, making him the best tank in the game. You will never regret bringing Thetis and his unbreakable shields to any boss fight in the game.

For those of you that do not want to take Vox along, consider Berwick instead. Vox has massive healing on his spammable arts and a huge crit utility, but other than this they are very similar in stats.

So if you cannot grab Vox or simply do not like him, take Berwick instead and you’ll still have incredible damage on your team.

He’s the best support in Grand Summoners due to his arts generation, topping out at 60 arts per unit (240 total). He’s quite squishy so we recommend pairing him with a tank, like Thetis, or some kind of healer.

Feena is very strong, even if she isn’t OP. She is perfect for new and experienced players because of how versatile she is.

Healing is Feena’s bread and butter. Holy Knight Goddess Feena is the best healer in Grand Summoners and will fit perfectly into any team comp, which is why we highly recommend her for everyone.