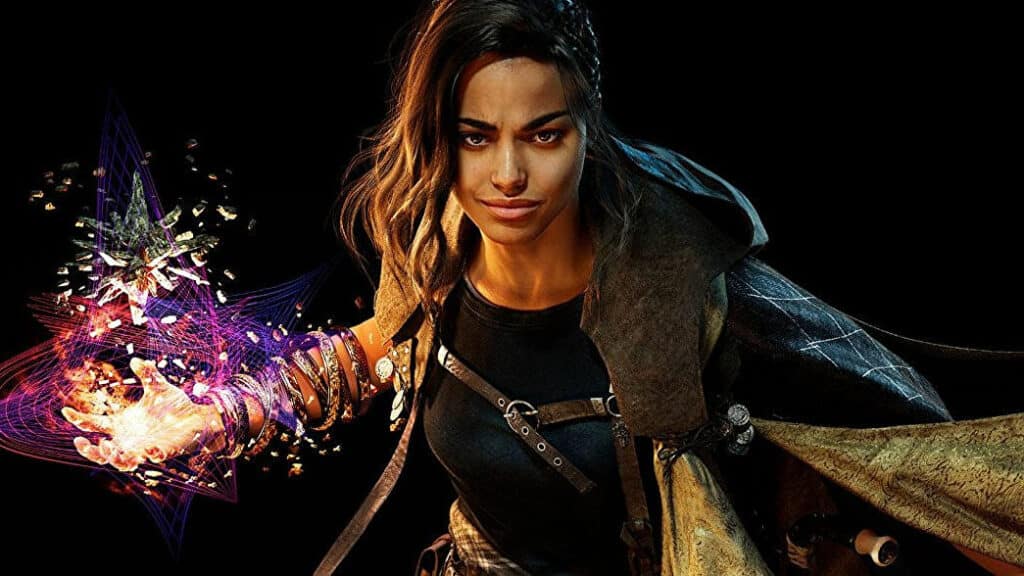 Twitch decides to ban a streamer after showing off the new role-playing game Forspoken live!

One Dutch streamer learned this the hard way when the streaming platform Twitch bans him from streaming Forspoken for 48 hours for showing it “early.” The game was already out in some regions at the time, but Twitch bans the streamer because of the tight nature of release dates.

This is just the most recent ban to affect a wide variety of broadcasters at the beginning of 2023. However, the streamer in question has already responded negatively to the suspension and asked Twitch to reverse its decision.

Forspoken recounts the story of Frey Holland. She is a protagonist from New York City but somehow transports herself into the beautiful but perilous fantasy country of Athia, where the Break torments the land and its residents.  Frey, armed with her newly discovered magical abilities, must brave the perils of Athia, save its people from the Tantas, and then return home.

Even while Forspoken is not yet up in the United States, it is already available in some regions in the Southern Hemisphere. Thus, Dutch Twitch broadcaster GTAMen took use of this fact to grab an early copy of the game. The streamer, who often broadcasts GTA Online roleplay, went live and broadcast some of the game before being banned from streaming the remainder of the game for 48 hours.

Moreover, GTAMen expressed his displeasure with the matter via a tweet in which he linked to the email notification he had gotten regarding the ban and the rationale for it.

What we can learn from this incident

On Twitter, many users expressed their support for GTAMen and said that Twitch was “in the wrong” for banning them. Users, like GTAMen, often complained that Twitch didn’t take time zone differences into account, despite the fact that GTAMen had legally purchased Forspoken after its release in some regions. Others have pointed out that Twitch might not ban GTAMen if he were a more popular Twitch streamer like xQc.

However, since preordering games is so simple, the ban brings to light a grey area when it comes to game launches, which can be especially tricky for a platform like Twitch. Using a virtual private network (VPN) is one way that people are attempting to bypass geographical restrictions on content like TV episodes and movies that are available in other countries. It is unknown whether GTAMen employed a virtual private network (VPN) or some other method to circumvent region locks while purchasing the game early, but this is something to keep in mind when fighting back against Twitch for bans of this nature.

Some people consider streaming a full-time job, and others just for fun. However, if you’re in between the options and are looking for platforms that work best for you, you can rest at ease as we have a detailed guide on how to stream on multiple platforms.