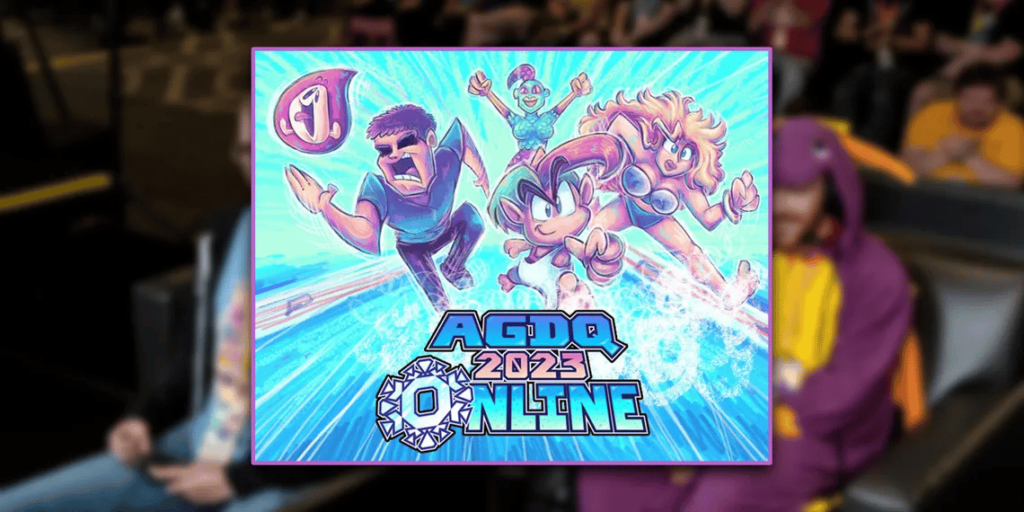 What’s in on AGDQ?

With its speedrunning competitions, the marathon has helped raise millions of dollars for good causes since 2010. Frame Fatales is an annual event that celebrates women and non-binary gamers, and Games Done Quick Express is an annual event that celebrates speedrunning at TwitchCon. Moreover, since its inception, AGDQ has put its resources into helping those in need, donating to organizations like Doctors Without Borders in the wake of the 2011 Japanese disaster and the Houston Food Bank after Hurricane Harvey ravaged Texas. After the COVID-19 epidemic, many speedrun competitions restricted registration to virtual participants only.

When will the marathon start?

On Sunday, January 8 at 11:30 a.m. EST, the first Awesome Games Done Quick event of 2023 will begin with a pre-show. Moreover, the marathon will begin with LonTr0’s Any% run of Splatoon 3, continue with speed runs of games, and end with mitchflowerpower’s Super Mario Bros. 3 speed run on January 14. The Legend of Zelda: Breath of the Wild, Resident Evil 7, and Super Mario Galaxy 2 will all be playable during the marathon. Furthermore, even massively multiplayer online games are getting in on the action, with Angelusdemonus doing a flawless solo run of Palace of the Dead from Final Fantasy 14.

You can see a full list of AGDQ schedules in this link here.

What started out from a basement

Shortly after announcing his departure from Games Done Quick, creator Mike Uyama’s first event in 2023 is finally here. As a result of its humble beginnings in Uyama’s mother’s basement, Games Done Quick has become one of the most successful gaming charities and has contributed significantly to the development of the speedrunning community.

You can make tax-deductible contributions to the Prevent Cancer Foundation in time for Awesome Games Done Quick 2023 Online by visiting the Games Done Quick website. The Prevent Cancer Foundation received a staggering $3.4 million from last year’s event, with every cent going to the cause. Over $41 million has been collected from runners across 37 marathons for the cause.