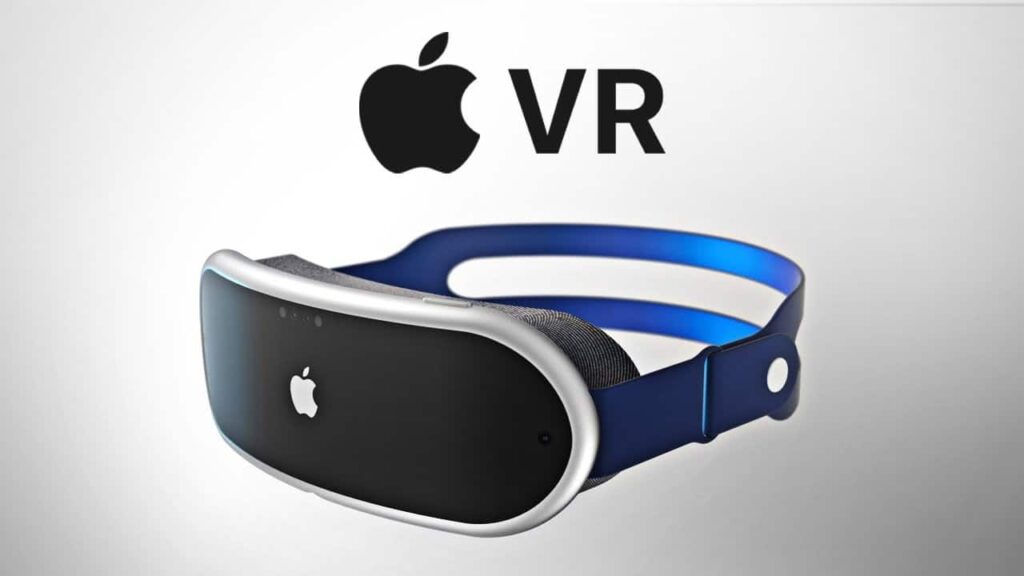 For several years, consumers have eagerly awaited Apple’s rumored augmented reality (AR) and virtual reality (VR) headsets, and it looks like they may finally get their hands on one in late 2023. Just days after HTC announced a new headset at CES 2023 that features augmented reality technology, news of the mystery mixed-reality headset’s impending release emerged.

Apple announced plans to develop a mixed-reality headset, which would apply the Cupertino company’s experience in hardware and software design to the augmented and virtual reality market years before the Meta Quest 2 became the gateway to the world of VR gaming for millions of players around the world. Meta Quest headsets began to dominate the consumer VR industry, bolstered by the rising popularity of VR gaming, as ambitions to deploy the gadget to customers by 2019 failed to materialize. Although Magic Leap has tried to popularize augmented reality (AR) with products like the Magic Leap 2, and Meta has touted AR capabilities in marketing for the Quest Pro, no company has yet successfully created a mass-market AR gadget; Apple aims to change this.

Apple reportedly schedules its AR/VR headset for debut in the fall of 2023. Rumors suggest that this high-performance Apple headset equips the same M1 chip used in the company’s MacBook Pro computers, and it will debut with a new operating system and an App Store dedicated to mixed-reality software. Moreover, the story claims that “a limited group of high-profile software developers” has already tested units and have begun making apps for the device.

How does this change the playing field of VR?

Apple’s augmented reality/virtual reality gadget is likely to impact future headsets from the company’s competitors, even though it is unlikely to provide much to people interested in playing AAA VR games given predictions that the device would focus on productivity apps and experiences. Companies like Meta may face difficulties as they scramble to adapt to strong new competition if Apple is successful in launching their mixed-reality headset, said to be dubbed Reality Pro and operating on Apple’s “Borealis” OS, later this year.

Apple and new gaming headsets like Sony’s PSVR 2 will likely please AR/VR enthusiasts. You could say that Gran Turismo 7 and Beat Saber will probably join the fray with Apple’s AR/VR headset.

Also, we also have all the guides you need if you’ve considered buying one. Take a good look and see what we got that might be a big help on your AR/VR buying journey.