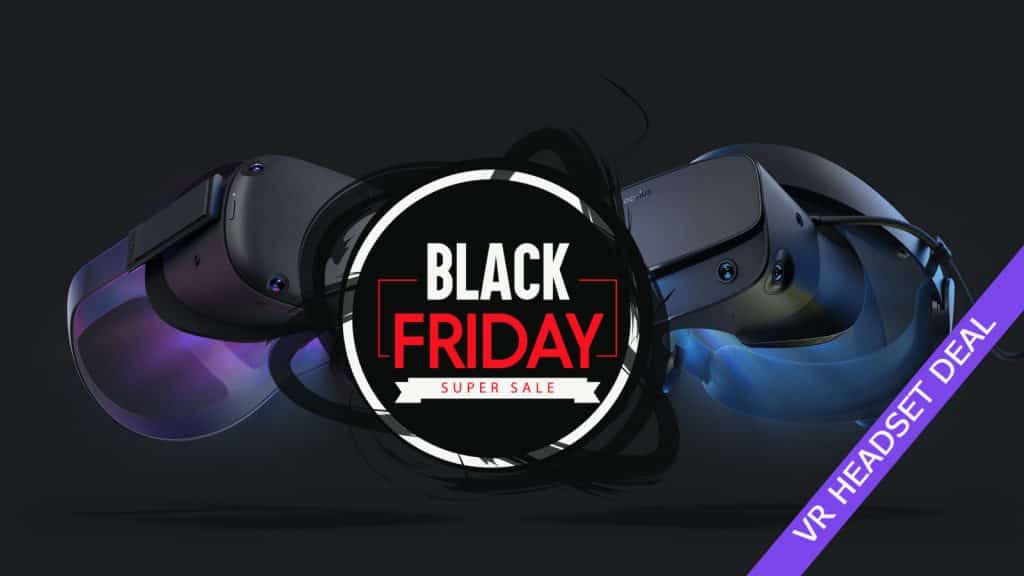 VR headsets are redefining the term immersive gameplay with their unparalleled field of vision and highly interactive gameplay.

Even though gamers are steadily embracing the concept of VR gaming, their steep price is still a major hurdle.

For this reason, in this post, we will be listing various Black Friday VR headset deals from NewEgg and Amazon that will surely give a boost to overall VR headset sales this year.

How to Choose the Right VR Headset?

Before we start looking at the various Black Friday VR deals, let’s talk about the different factors that you should keep in mind before selecting a VR headset for yourself.

Primarily there are 3-types of VR headsets available in the market.

The tracking type dictates how your VR tracks your movements and translates them into gameplay. It can either be –

DoF dictates the different motion types that can be captured by your VR.

With 3DoF, you can rotate your head and relay stationary motion to your VR.

But with  6DoF, you can rotate your head, and even relay your body positioning data to your VR. 6DoF is meant for upright gaming.

Field of View in VR indicates how immersive your gaming experience is going to be. More the field of view the better.

For reference, human beings have a field of 220-degree.

Now that you know how to select the right VR headset for yourself, let’s start off with some of the best Black Friday VR headset deals from NewEgg.

This Oculus Black Friday deal on NewEgg has a big discount on the 128GB Quest 2. This latest VR from Facebook features a fast processor and high-resolution display.

With this VR you can enjoy the recent VR titles as well as the old ones in stunning resolution. By tethering with a PC you can also enjoy PC video games on the Quest 2.

Apart from gaming, you can also use this VR to enjoy VR-compatible live concerts, movies, and other events.

The redesigned Oculus controllers can detect your every movement and translate it effectively in-game.

Even though the HTC Vive Pro 2 costs more than twice that of an Oculus Quest 2, I feel it is worth every penny spent. The Vive Pro 2 comes with a stunning 5K display, with a combined  4896 x 2448 resolution.

With its 120-degree field of view coupled with 120Hz video rendering, you will be teleported into whichever VR-ready game you desire.

To reduce eye fatigue the Vive Pro 2 features an IPD (Interpupillary distance) dial, which can be set at your convenience.

If you are looking for HTC Vive Black Friday deals with VR headset and controllers included, this pro headset kit will check all your criteria.

The Vive Pro headset has a super-rich and sharp display to render your favorite games with vivid clarity.

With the base stations included in the kit, the Vive Pro can detect motion and user actions while seated or standing within 20 X 20 feet.

From an ergonomics standpoint, the headset is quite comfortable and is ideal for longer gameplay.

With this PlayStation VR Black Friday deal, you can play your PS VR-ready games on your PS5. The PS VR has a 360-degree vision providing a life-like gaming experience.

Thanks to its OLED screen and smooth 120fps visuals enjoy glitch-free gaming in a complete immersive setting.

With the  3D audio technology, you can pinpoint the source of a sound in real-time. Believe me, such precise directional audio rendering will make your question your reality.

The PlayStation camera can precisely track the motion of your headset and DUALSHOCK 4 wireless controller.

The built-in mic comes in handy while playing multiplayer games to discuss tactics and even to chat with your friends.

This is one of these Black Friday VR headset deals targeted especially towards learning and is meant for students.

You can simply mount your iOS and Android smartphone and launch VR-ready virtual field trips from National Geography, NASA, & BBC.

The headset is made out of rugged yet comfortable foam and provides a 95-degree field of view.

The Merge headset can also be used along with the Merge cube to experience augmented mixed reality.

However, the Merge cube won’t be part of the VR headset sales.

If you are looking for a tethered VR headset the Valve Index Black Friday deal is the right choice for you.

You can connect your VR headset to your PC and tether your PC video games on the Valve headset.

Being said that there are two constraints that might itch you.

Firstly, you need an NVIDIA GeForce GTX 1070 GPU or an AMD Radeon RX 580 with at least 6GB of RAM along with a Ryzen 5 1600 CPU or an Intel Core i5 processor to keep up with the VR’s processing needs.

Secondly, the VR headset requires a wired connection with your PC, so you need to think about your VR gaming setup too if you don’t want to end up like a tangled mess.

The controllers are very responsive and apt for playing RPGs like Half-Life: Alyx’s.

It might not be the cheapest VR headset for PC but this Valve Index Black Friday deal is definitely worth a try.

Here’s a gist of what we have learned so far – 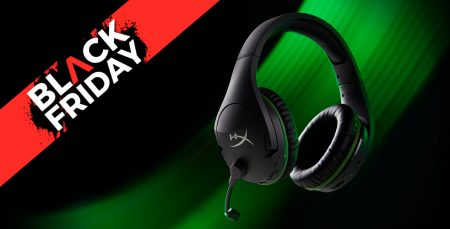 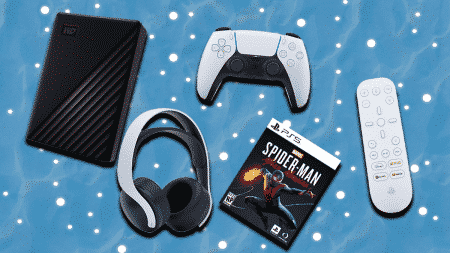 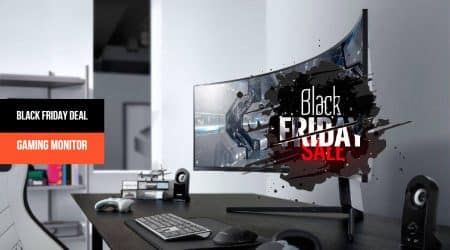 Best Gaming Monitor Black Friday Deals 2022: For Your Eyes Only 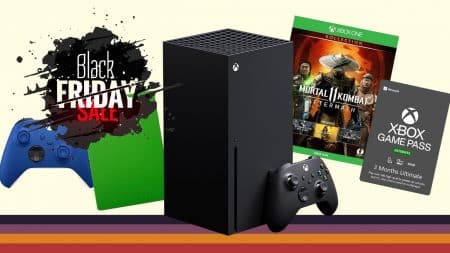 Biggest Xbox One Black Friday Deals You Will Find In 2021! 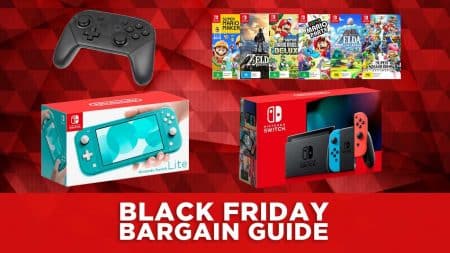 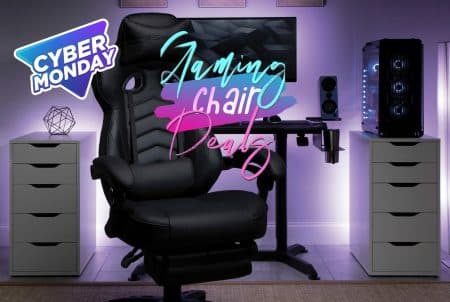 Best Cyber Monday Gaming Chair Deals to Watch Out in 2021