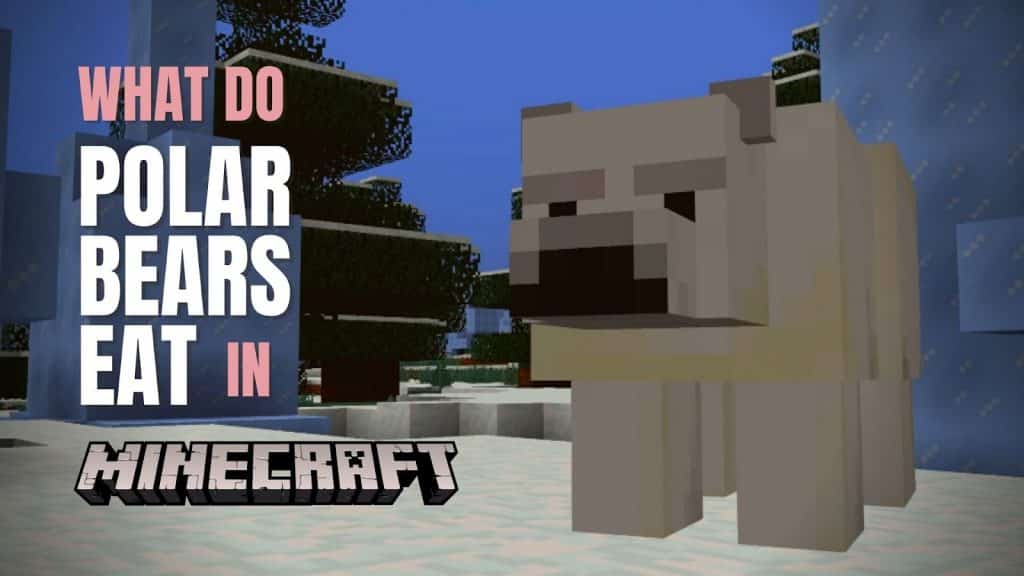 Can’t get enough of the fuzzy, wuzzy polar bears? Many mobs in Minecraft can be tamed and bred, allowing for players to build ranches dedicated to spawning as many mobs as possible.

Both taming and breeding are initiated with feeding, which leads to the question: “What do polar bears eat in Minecraft?”

A quick online search returns various conflicting answers. Some sources claim feeding a polar bear any type of fish will tame it and trigger breeding.

Other sources say that only a certain type of fish will do it. In this guide, we’re going to set the record straight and clear up this surprisingly foggy topic.

Adult polar bears can drop raw cod or raw salmon when killed. This suggests that they eat both species of fish.

So, the answer to this question is simple: you cannot feed polar bears in Minecraft.

At this point, you’re probably thinking, “But wait, I’ve read articles that say you can feed polar bears! I’ve seen YouTube videos of players doing it!”

Sorry to say this, but you’ve been duped.

False or fake tutorials and videos of players feeding polar bears have been circulating on the internet since the mob was first introduced in 2016.

You can find dozens of forum threads by players frustrated that the polar bears won’t touch any food given to them. Inevitably, a more experienced community member will drop in to explain that no, you cannot feed polar bears in Minecraft.

Unfortunately, articles claiming that you can feed polar bears continue to be written six years later.

Can you tame polar bears in Minecraft?

No, you cannot tame polar bears in Minecraft. This is an unfortunate case of a misleading rumor making its way across the internet. The only way to tame and breed polar bears is by installing a mod for the feature.

We hope we’ve cleared up any confusion regarding the polar bear’s diet. Polar bears in Minecraft do not eat and cannot be fed, despite online reports to the contrary. Let this be a lesson that not everything you read on the internet is true.

A single, small piece of misinformation can quickly spread through forums and websites. Once it’s released, it’s hard to stamp out. 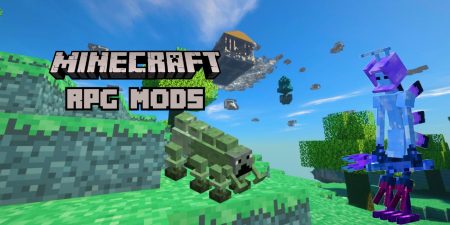 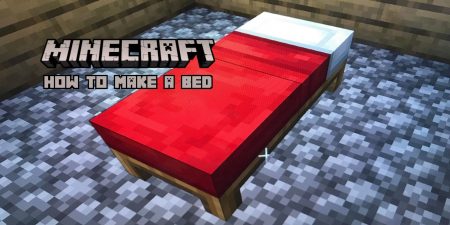 How to Make a Bed in Minecraft 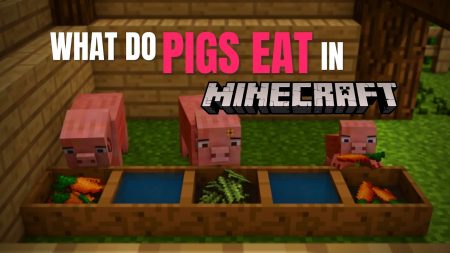 What Do Pigs Eat in Minecraft? 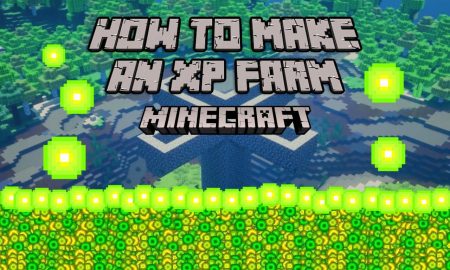 How to Make an XP Farm in Minecraft 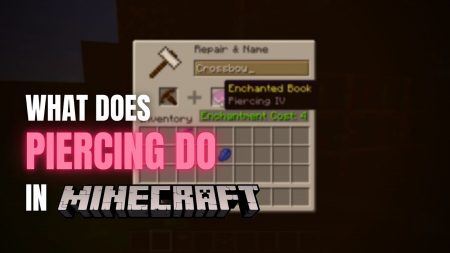