For the uninitiated, Call of Duty Warzone is the second battle royale that has gained incredible popularity since its launch in 2020. Given its availability on PCs and consoles, and its crossplay capabilities, it has become a rage amongst gamers looking for some serious FPS action.

But for a game dominated by console players, is there any way to find out the active Warzone player count in real-time?

In this post, we will brief you about the rise of Warzone and give you an estimate of the number of players actively using their barrels.

Warzone At A Glance

Call Of Duty: Warzone is based on COD’s 2019 release Modern Warfare. The game has put together Vanguard’s arsenal as well as Black Ops Cold War and is inching towards a full-fledged sequel too.

While other COD games come with a price tag of $60, Warzone is shaking things up by letting gamers participate in standalone battle royale fixtures, for free. This free-to-download aspect has made it one of the most sought-after battle royal titles.

Warzone is a free-to-play battle royale released for Xbox One, PC, and PlayStation 4.

Each battle royale unleashes 150 online players in combat. It is set in a fictitious city of Verdansk and supports crossplay and lets players save progression.

The game has two modes, Battle Royale and Plunder. It also features an in-game currency, a.k.a Cash, so you can buy weapons and utilities at Buy Stations in and around Verdansk.

How Many People Play Warzone

Everything looks good in theory, but how many people play Warzone?

Well, unlike other COD titles, you can’t view the active Warzone player count in the game especially because the title is dominated by console players.

In April 2021 Activision announced that Warzone crossed over 100 million players since its launch in March 2020.

However, this figure shows the collective historical footfall of players and doesn’t give much insight into how many people play Warzone at a given point in time.

Another reason why the active Warzone player count isn’t as straightforward to derive is that COD titles were moved to Battle.net from Steam.

But after the release of Modern Warfare II, it is speculated the game will be available on Steam.

That said, we did some research and found out PlayerCounter has devised a great alternative to speculate active Warzone player count using GoHost Network Protocol technology (GNP).

Even though the stats aren’t 100% accurate, this is the closest you can get to estimating the active player count across platforms.

But that’s not all. Be prepared to witness a massive surge in Warzone players with the advent of Warzone Pacific. Also, keep your fingers crossed for Modern Warfare II on Steam. 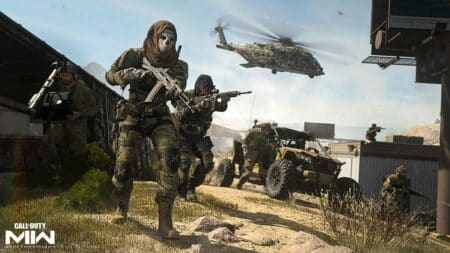 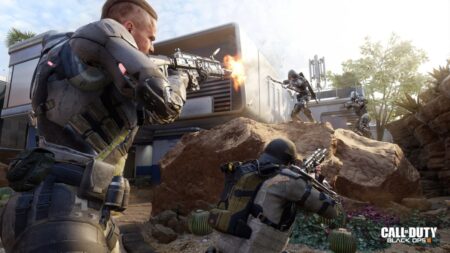 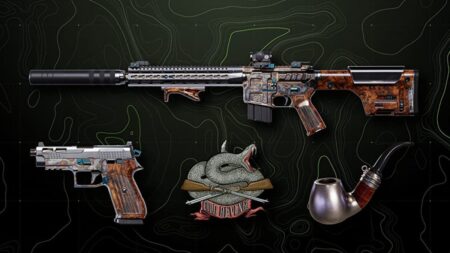 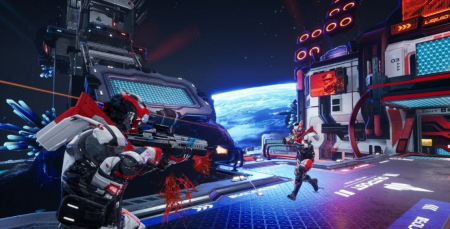 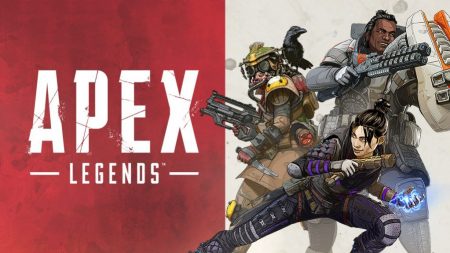 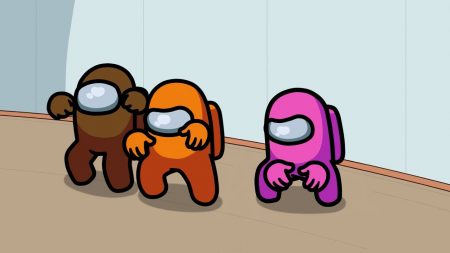