The Witcher remake must be awaited, since it is released after The Witcher 4 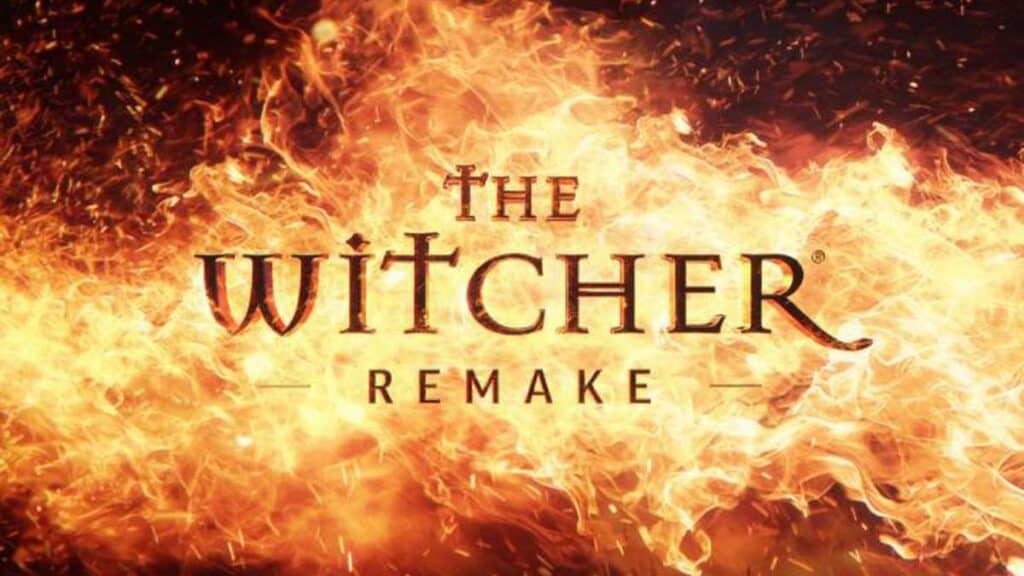 Our hopes were finally realized in October when CD Projekt said it was remaking the first Witcher from scratch. However, it seems like we’ll have to wait until some Friday to watch this match. Project Polaris is the codename for The Witcher 4, therefore the remake won’t come out until after the premiere of the game. This was revealed by CD Projekt at their quarterly investor Q&A.

Because of the way we approach this project, we won’t be releasing The Witcher remake until after Polaris. We anticipate that Polaris technology will serve as the foundation for the next version. Thus, it will be produced in part in conjunction with Polaris; after Polaris is out and everything is finished for Polaris, we may partially reconstruct it,” said CD Projekt CEO Adam Kiciski.

In March, Polaris was revealed, although further information is required at this time. However, the news that CD Projekt is moving away from its long-time engine of choice, RED Engine, in favor of Unreal Engine 5 is certainly intriguing. It follows that Unreal Engine will likely be used to create the remake.

Once Polaris is released, it will kick off a new trilogy featuring The Witcher, although the exact release date has yet to be determined. Less than a quarter of CD Projekt’s developers are working on The Witcher 4, the company revealed in its most recent financial report. Cyberpunk 2077 and the planned Phantom Liberty expansion take up most of the studio’s time and energy.

The Polish studio said in October this year that they will be releasing a new trilogy within six years after Polaris’s debut. Fortunately, CD Projekt has a solid strategy in place. Naturally, the issue is how much of these ideas they will be able to implement.

You can check out more information about the best Witcher 3 builds.