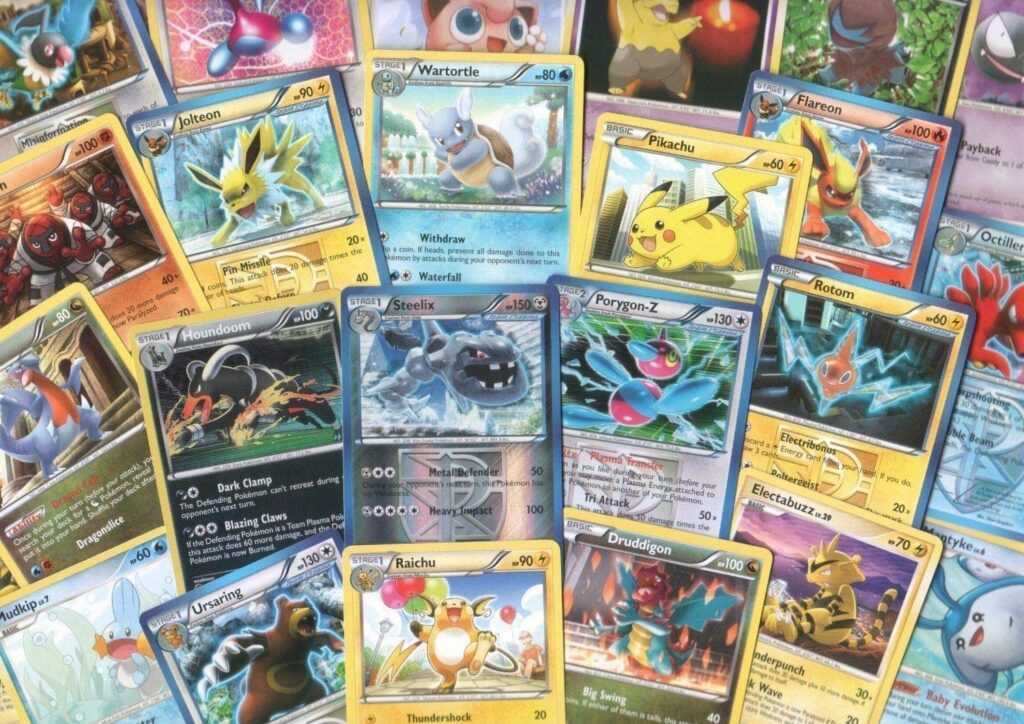 Pokemon cards are becoming a hot target for thieves as prices go skyrocketing.

Just when the dawn is about to come on December 31st, two burglars in Tokyo stole approximately $11,000 worth of Pokemon trading cards.

How did the robbery happen?

Apparently, at around 4:30 a.m. on New Year’s Day, two individuals wearing balaclavas entered the Fukufuku Trading Card store in Ikebukuro, Tokyo, as reported by Japanese news site FNN. Unfortunately for the shoplifters, the main entrance was barred, so they had to scale the wall outside and enter through a glass door on the upper floor. The police discovered charring on the floor, which may imply thieves were using a blow torch in the break-in.

Once inside, they smashed numerous Pokemon Card display cases with a hammer and began stuffing cards into a bag. One of the robbers checked their phone after a minute and asked their accomplice if they wanted to go, suggesting that they had imposed a time limit on themselves. Afterward, they took the Pokemon cards they wanted and left.

Anyway, since this is from Japan, go check out Torkoal’s Japanese redesign by a fan!

The manager of Fukufuku Trading Card Ikebukuro, Yuma Hashida, said he “can’t forgive the thieves” for the New Year’s Eve theft. They had a broad variety of cards, from Pokémon cards from 20 years ago to modern cards, but they were all gone. “We mostly deal with cards with great rarity,” he said.

The value of the stolen Pokemon cards is approximately $11,360 USD or 1.5 million Yen. The Tokyo Metropolitan Police is still in search of the culprits.

Due to Pokemon’s ever-increasing popularity, card prices have risen in recent years. For extremely rare cards, collectors are willing to spend hundreds of thousands of dollars or even millions. Would you also risk buying a Snorlax card?