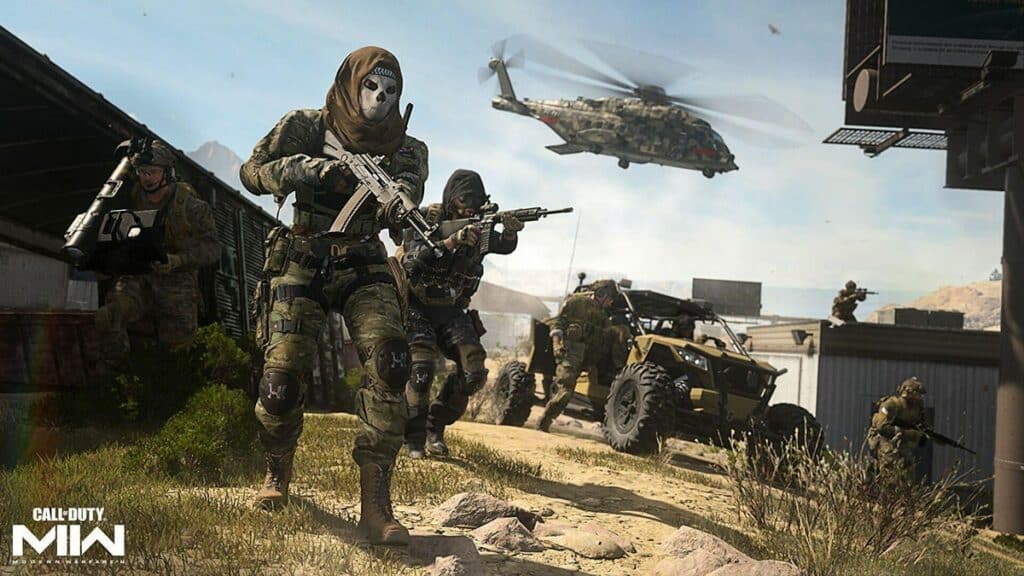 A new rumor indicates the postponement of the update for Call of Duty: Modern Warfare 2 and Warzone 2 Season 2.

The popular Shipment map and the first Raid in the Call of Duty series were introduced in Season 1 Reloaded for Modern Warfare 2. In addition to these major updates, Activision regularly releases patches to address issues and enhance the game’s overall quality.

Where did the leak come from?

CharlieIntel on Twitter claims that Season 2 of Modern Warfare 2 and Warzone 2 may begin on February 15, as opposed to its initially slated premiere on February 1, 2023. However, Activision has not made any official pronouncements as of yet, despite the fact that data mining indicates the new date. Fans should wait for a formal announcement from Activision before getting their hopes up about when Season 2 will arrive.

But did you know that in Black Ops III, there was supposed to be an open-world campaign that many fans find hard to believe?

What’s going to be the update for Modern Warfare 2 Season 2?

Some rumors suggest that Activision will include the Ronin operator and a Castle map variant in Call of Duty: Modern Warfare 2. Moreover, many players may find these updates uninteresting because neither piece of material is groundbreaking in any way. Shipment and Shoot House, two maps that fans loved in Season 1 of Modern Warfare 2, may come again in Season 2.

Speaking of rumors, there have been talks about an upcoming sequel to the popular battle royal PUBG, and fans believe it’s going to level the playing ground of the current FPS gaming industry. Moreover, there are other several games coming this year, though rumored. Nonetheless, it’s going to be one heck of a ride in 2023!