In the world of Minecraft, there are many different mods that can be installed to change the game in various ways.  One popular type of mod is the Pokemon mods, which brings the characters and world of Pokemon into Minecraft.

These mods can allow you to capture your favorite Pokemon, level them up against wild Pokemon, and even battle your friends.

If you want a more enhanced version of this, then we would suggest downloading the mods and playing on a multiplayer with friends or other Pokemon enthusiasts as this will make for an even funner time.

There are many different Minecraft Pokemon mods available, but we’ve compiled a list of 10 of the best ones. So keep reading!

This is a simple mod that adds Pokeballs to Minecraft. These Pokeballs can then be used to capture hostile and friendly creatures by simply throwing the Pokeball towards them, as you would in your favorite Pokemon game.

There are also friendly Pokemon trainers which have naturally been spawned around the world that will give you supplies so you can catch as many hostile or friendly mobs as you want.

This is a very simple mod, but if you don’t want to overwhelm yourself with all the features of a large Pokemon mod, and you want something that is going to be balanced in a vanilla world, then this mod will be the one for you.

Pixelmon is one of the very first Minecraft Pokemon mods I ever played, and this really is the full package; it adds Pokeballs, potions, discs, and of course Pokemon.

Of course, this mod gets exceptionally better when you bring your friends along to play, and even better than that once you join one of the many servers that use this mod pack – as you can meet people who love Pokemon as much as you.

This is another large-scale project that introduces all the aspects that you know and love from Pokemon into your Minecraft world. But how is it any different than the previous entry?

We believe this version smooth lines your experience completely, everything has been ‘polished’ so it can be much more enjoyable.

Although this is updated by a different mod team, so your experience may differ slightly than if you were to use the basic Pixelmon mod.

PokeCraft Reforged is a mod addon for Pokemon Reforged (the previous entry on this list).

It is updated by a different Mod team but uses all the goodness from Pokemon Reforged and aims to give you the same level of fun except that it tries to better mesh the world of Minecraft and Pokemon together.

Without this mod, when just using Pokemon Reforged, you will notice you no longer see all the usual mobs you would in Minecraft, this is because they are all replaced by Pokemon. The mod solves this gameplay change.

This is one of the newest Minecraft Pokemon mods on this list and it’s a great example of how you can take an existing game and mod it to make it your own.

In this case, the PokemonMD mod has been inspired by the other large Pokemon modpacks on this list, except instead of catching Pokemon in your world, you can craft them- this can make things a lot less tedious as you can just get the Pokemon you want without spending hours wandering around your world to find them.

Pokemon Adventure is a mod pack that combines all sorts of different mods to make for a great adventure in Minecraft.

Not only does it allow you to collect your favorite Pokemon, and use your favorite items from the Pokemon series but this modpack features mods like bigger bags and larger chests to make your life so much easier when playing.

So you can concern yourself with catching your favorite Pokemon, rather than wasting your time organizing your chests.

Pokehaan Craft has all the great parts of other Pokemon Mods such as having the ability to catch your favorite monsters as well as being able to buff them with a range of potions and discs except this particular mod adds challenges, Pokestops, and other interesting structures to your world.

This adds over 50 of the first-gen pokemon to your Minecraft world.

It allows you to fight them with your own caught Pokemon and the animation of their moves have even been added to the game so you can get a fully immersed Pokemon experience.

Pixelmon Generations is another large-scale Pokemon mod pack that has been built from the ground up to make your experience better than ever.

It features a new range of items, improved AI for all of the Pokemon you will encounter in this world, and even introduces over 900 new pokemon into the game.

If you love everything about Pokemon this is certainly it. In my opinion, this mod is best experienced on a server, with friends, or just by yourself and meeting other likeminded players.

As there are players who have used this mod in conjunction with others to make an authentic Pokemon experience for you to enjoy.

And it’s much more enjoyable battling players all around the world in a shared Minecraft server.

This final mod does nothing crazy like the others on this list, it’s a very basic one but one that is perfect for Pokemon lovers who don’t want to completely change the world of their Vanilla saves, but want to show off their love for Pokemon.

What this mod does, is it retextures the Totem of Undying into a Bidoof. It still functions exactly the same as it always would, except that it textures this item into one of the most iconic Pokemon in the series.

These are just a few of the best Minecraft Pokemon mods that are currently available, there are many other great ones out there too but this covers the most popular ones – and in our opinion the ones you should be taking a look at if you want an authentic Pokemon experience in Minecraft.

I hope this list has given you some direction as to what mods a Pokemon lover such as yourself should be downloading and you go out and try them today – remember, finding a multiplayer server that uses these mods will make your experience with them 100x better! 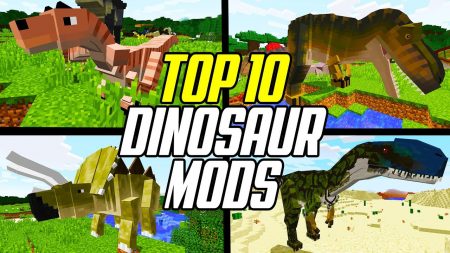 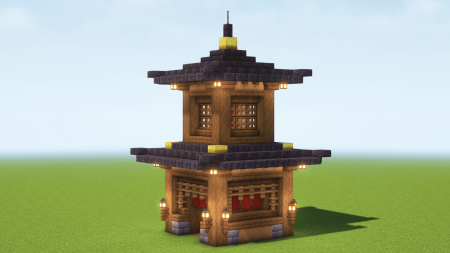 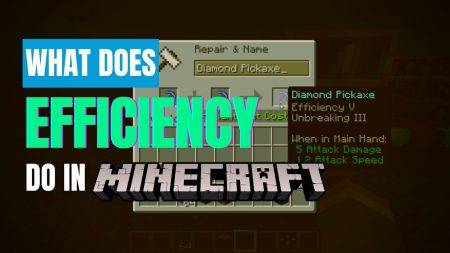 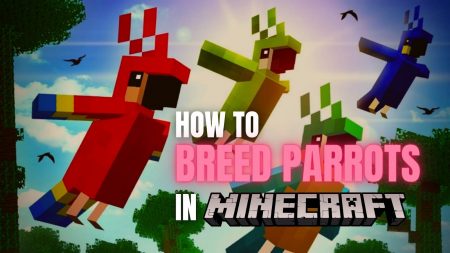 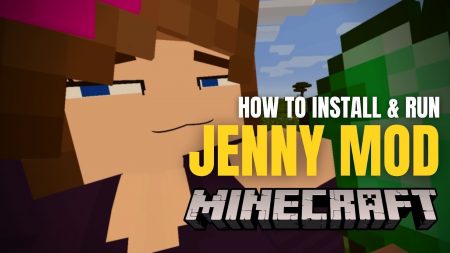 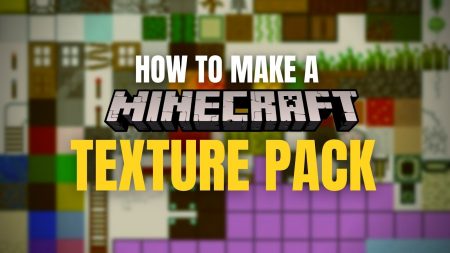