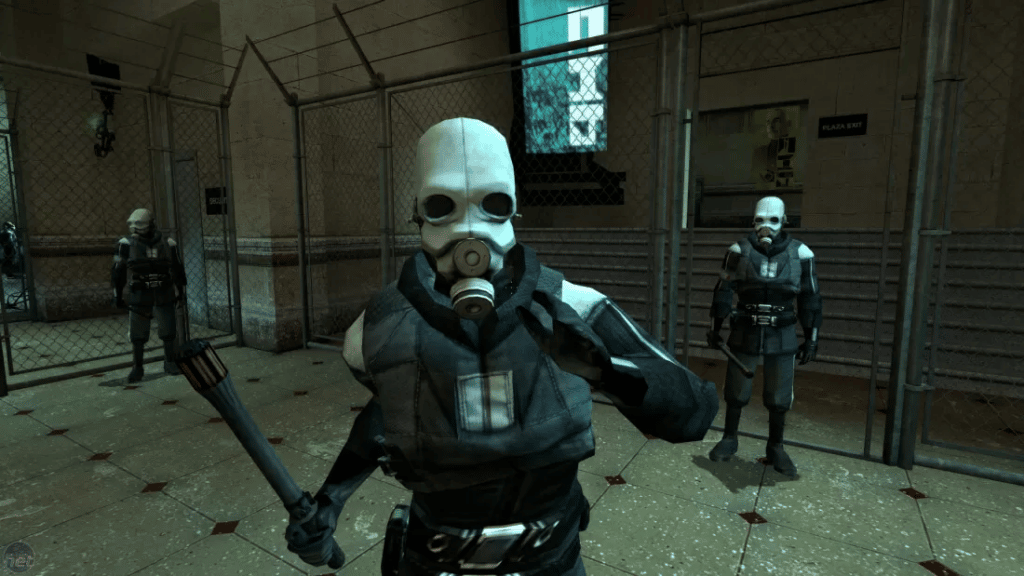 The developers of the Half-Life 2: VR Mod confirms the VR build of Episode 1 and its release window is now publicly available!

The Half-Life 2 VR team is currently working on porting the project over to the game’s first standalone expansion pack. The mod will be the largest one to date for Half-Life 2: Episode 1. After Half-Life: Alyx demonstrated how exciting and engaging a genuine Half-Life VR experience could be, it was only a matter of time until someone sought to make something like Valve’s old classic. In this case, the game is based on the original Half-Life.

According to the SourceVR Mod Team, they will release the virtual reality retrofit of Episode 1 sometime in the first quarter of 2023. The trailer recreated in virtual reality some important sequences from the first episode of Half-Life 2. It is already abundantly evident that the project is well underway, and followers of the developers’ previous work should already have a good notion of what to anticipate from this new endeavor.

In fact, the debut of the Half-Life 2 VR mod the previous year demonstrated that not only does the game continue to hold up remarkably well despite the passage of nearly two decades worth of time, but that it is also still quite a lot of fun to play.

What players can expect from the SourceVR Mod Team

Moreover, the team that was responsible for developing the mod didn’t waste any time once it was released, and the technology that was utilized for it is currently being utilized to modernize another Valve classic for virtual reality games.

Although the efforts of the SourceVR Mod Team cover a pretty broad scope, this does not include the incorporation of extra content like the unfinished beta levels from Half-Life 2. Instead, the vast majority of the new features from the mod are relative to the gameplay and mechanics of the game, with the virtual reality implementation being upfront and center as the primary focus of the release. Players may anticipate advanced weapon handling, a lot of significant improvements to the overall quality of life in VR, an intuitive user interface, as well as a variety of other enhancements.

Apple is also aware of how VR might be the future of gaming, and they’re reportedly going live for its very own VR headsets this coming Fall 2023.

Mods for Half-Life: Alyx allows you to play in 2D without the VR headset. The Half-Life modding culture has been revitalized by Valve’s latest releases, and there have been multiple successful attempts to accomplish this in order to make the game more accessible to those without a VR headset.

If this doesn’t suggest Half-Life 3 is reportedly imminent, then unfortunately, it’s hardly news at this point.