Geometry Wars Galaxies Review: The Foundation of a Series 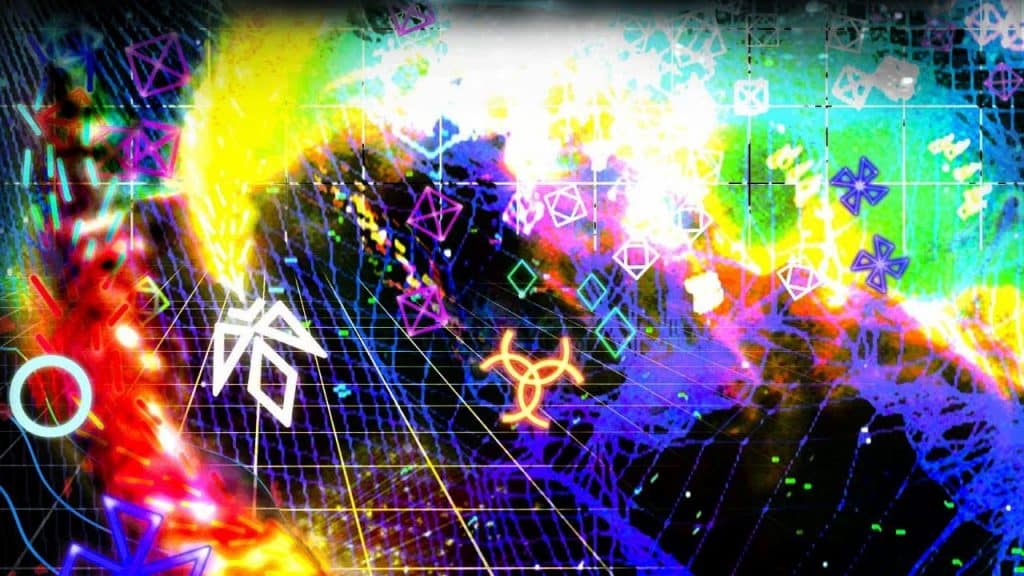 Geometry Wars Galaxies is a game that was released on November 3, 2008.

It’s an arcade-style, space shooter video game with puzzle elements. The player controls a ship and must shoot enemies while avoiding enemy fire at the same time.

One of the most interesting aspects of this game is how it has evolved over time to keep up with current technology and gameplay trends.

It has the same gameplay as Geometry Wars with some new features such as online leaderboards and the ability to play against other players in real-time.

In Galaxies, you get to fight across ten solar systems! Go across each galaxy to encounter new enemies and obstacles.

To unlock the magnificent galaxies and planets you need to have a good score, so defeat enemies as fast as you can without dying and collect Geoms to get a higher score.

If you are a decent player with a good high score you can choose to upload it to a global online leaderboard via the Nintendo Wi-Fi Connection service.

It is the first game in the series to introduce the multiplayer play. The first mode in multiplayer is the cooperative mode.

Here they work to get a better high score to win.

Overall the level designs are balanced, and they do give us a run for our lives — the fights are more enjoyable.

The sound effects of the game are a masterpiece and nothing less, which have a great effect on the firefights. Imagine the feeling of sitting in a spaceship shooting at enemies for your and the whole galaxy’s sake!

Geometry Wars Galaxies DS has an additional mode called Versus mode. Versus mode is by far the most creative and fun addition to the series.

In versus mode, one player controls the ship, and the other spawns hordes of vicious enemies to destroy the first.

We had a good bit of fun while playing this mode.

Another new addition to the game is our partner spaceship. No, we are not talking about the multiplayer partner but a smaller ship that will stay by your side bravely.

If you die, it automatically dies, and that’s how loyal it is to you. You can choose what this support drone’s objective is before the match starts.

There are a total of eight behaviors to this drone:

However, they are not free and need to be bought using Geoms except Attack. Moreover, they can level up to become stronger.

The new addition is enjoyable and gives the player a feeling that they are not alone in the galaxies only filled with enemies.

The game feels a lot less smooth and downscaled as compared to the previous releases.

Geometry Wars: Retro Evolved was a magnificent game with beautiful colors, but we don’t see that here.

The reason might be Nintendo’s limited graphic power, but whatever the case is, the game has lost its luster.

The levels are more diverse in design, there are some new weapons to play with, and the multiplayer mode is unimaginably fun. If you’re looking for an addicting shooter game, this is one of your best bets! 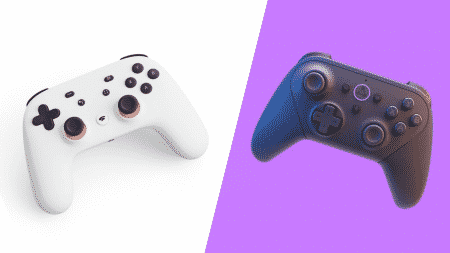 Best Cloud Gaming Services in 2022: The Future of Gaming

Aim Controllers Review- Are The Paddles Worth The Money? 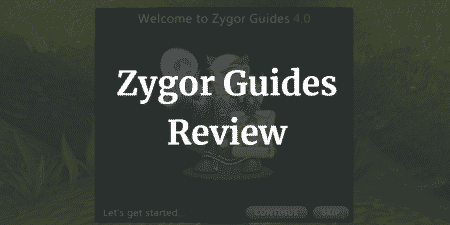 Zygor Guides Review: Your Personal Sensei for Leveling Up